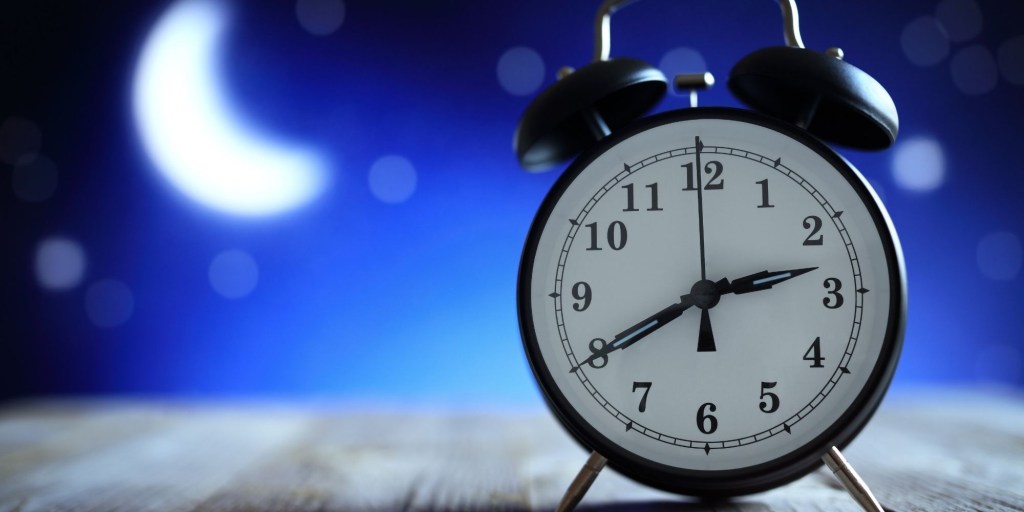 The other day I made a TikTok video about Autistic people and sleep. It proved very popular, and at the time of writing is getting close to 13.5k views.

The video got many comments, but one thread in particular took my attention. In it, people were discussing how they struggle to sleep due to a fear of dying.

This struck a chord with me.

I have several co-occurring mental health conditions, and I have learnt through years of therapy that they boil down to a fear of dying. I regularly spend my time in bed having an existential crisis.

This led me to wonder, why might Autistic people experience an intense fear of death? I took to the Internet.

Sadly, the research in this area seems to mainly turn up results of studies looking at the fears of parents of Autistic people regarding what will happen to their child in the event of their death. I kept looking, and suddenly it clicked into place.

Autistic people experience an intense fear of dying, I believe, because everything and everyone tells us that we are not meant to survive. Dying is an ever present risk.

The suicide rate for Autistic people is dramatically higher than the general population. Our life expectancy is dramatically earlier, with some research studies placing it in our mid 30’s. Filicide is an ever present danger for Autistic children. Violent hate crime means that even after we leave the home, others mean us harm.

The world is not designed for us to survive and thrive.

When you know that dying isn’t just something that happens to the elderly; when you are reminded by everything and everyone that your days are numbered, one might be forgiven for experiencing the odd existential crisis.

Perhaps we can help Autistic people have a better night’s sleep by creating a world where we can live without fear of premature death.

This won’t be an easy task, the world is horrific for Autistic people. In the article series* I am co-authoring with Tanya Adkin, we explore what leads to negative outcomes for Autistic people and how we can redesign society to better accommodate the Autistic neurotype.

It will not be an easy task.

Autistic people deserve to live without the fear of premature death. Easy or not, we owe it to ourselves to keep advocating for a world where it is safe to be Autistic.

*The article series in question can be found at emergentdivergence.com, we currently have articles on trauma, failures in identification, and ableism and discrimination. There is also a podcast on spotify.