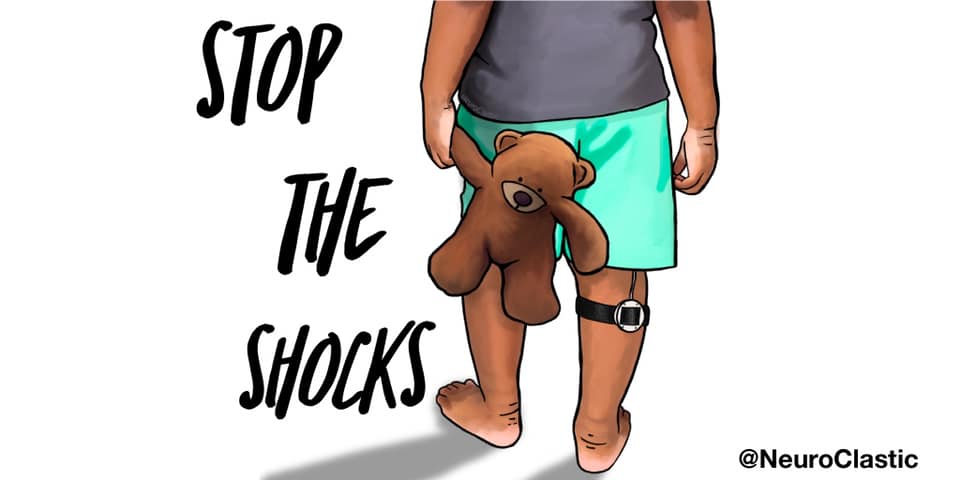 The Judge Rotenberg Center in Canton, Massachusetts, has been using electroshock behavior “therapy” on disabled children and adults for 30 years. This practice has been heavily protested, and there is ongoing effort to have this so-called treatment outlawed at both state and federal levels.

Over twenty U.S. states already have banned use of shock devices for punitive behavioral purposes. Additionally, the United Nations has declared the use of electroshock to be torture. And yet, this practice continues to be legal in many areas of the United States.

At the federal level, there is an ongoing struggle to authorize the Federal Food and Drug Administration (FDA) to outlaw use of electrical stimulation devices to treat self-injurious and aggressive behavior. More recently, the U.S. House of Representatives passed an amendment including language mandating such a ban (Sec. 810 of H.R. 7667). This bill is now headed to the Senate.

You can add your voice calling for passage of that bill through the link provided below:

Tell your Senator to Stop the Shock

We asked the Autistic community how they feel about the use of electroshock as punishment for disabled children and adults.
Here are some of their responses:

It is really messed up. Especially seeing that shocking a DOG is banned but shocking ANOTHER PERSON IS FINE.Anonymous

Horrified. This is obviously child abuse and assault.Anonymous

It is truly horrifying. These children are people – they’re human beings with the same worth and feelings as any other person. Autistic behaviors are not something to be punished for, let alone TORTURED for. Everyone exists and behaves in their own unique way, and JRC’s attempt to change a person by abusing them in countless ways is disturbing to say the least.V Souza 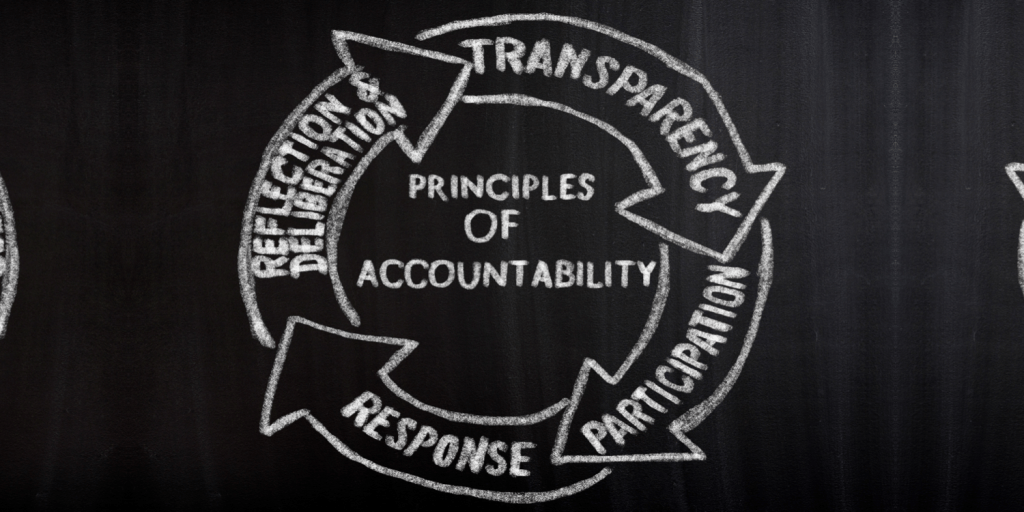 Jeff Newman, autistic social worker and abuse investigator, has questions for executives at Judge Rotenberg Center regarding the use of electroshock punishments used for behavior modification of disabled people.

The Judge Rotenberg Center in Canton, Massachusetts, threatened NeuroClastic with legal action. View the letter and our response here. 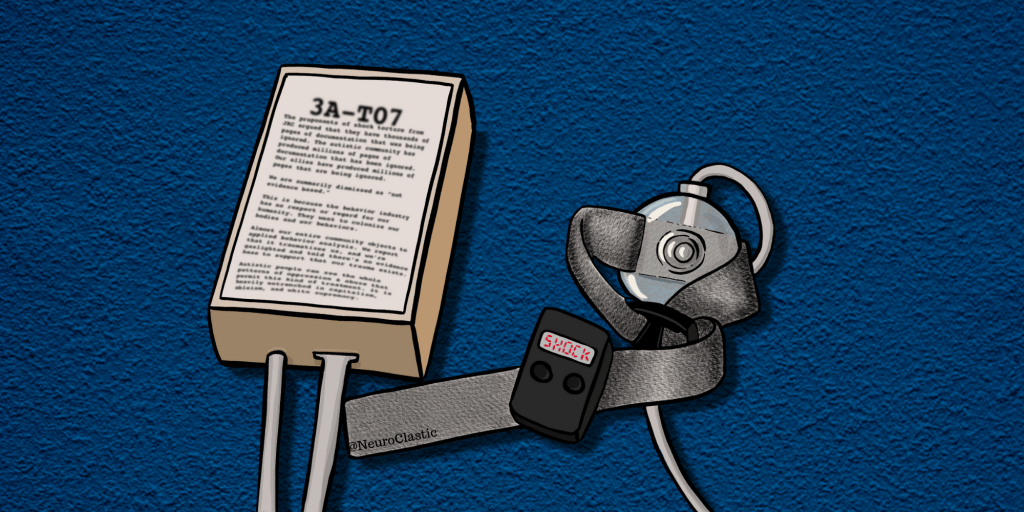 NeuroClastic surveyed 900 professionals from the field of applied behavior analysis to measure attitudes about the use of electroshock punishment at the Judge Rotenberg Center. 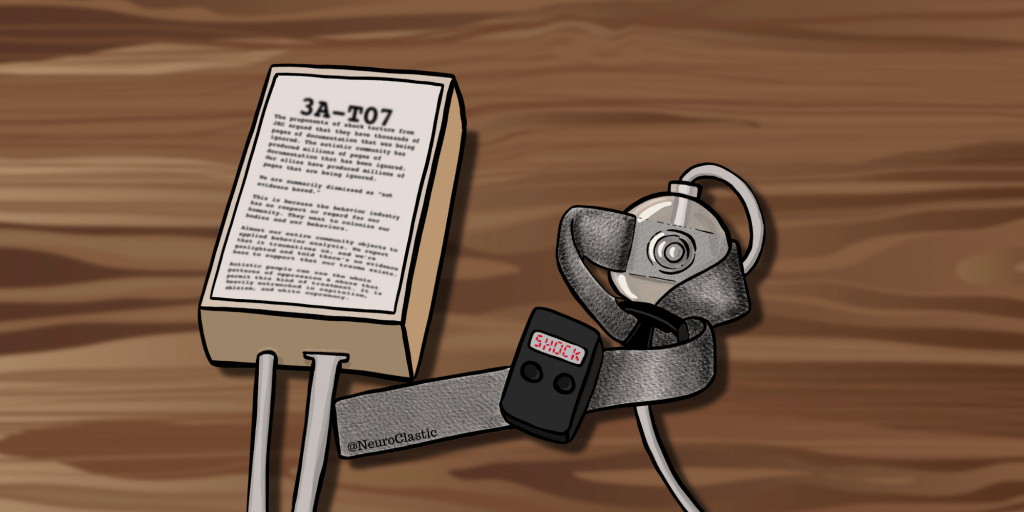 If not electroshock at the Judge Rotenberg Center, then what? Try access to communication

Proponents of the Judge Rotenberg Center’s use of electroshock as punishment on disabled children and adults claim that nothing else works. What about access to appropriate communication? 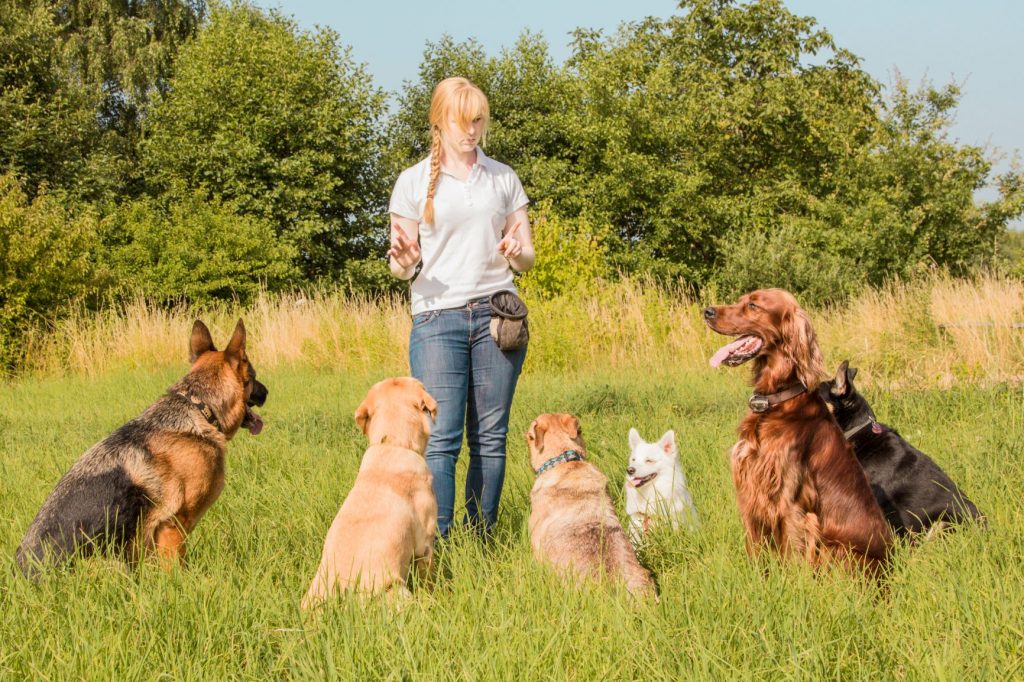 BCBAs Respond To The Dog Trainer Who Called Out ABA 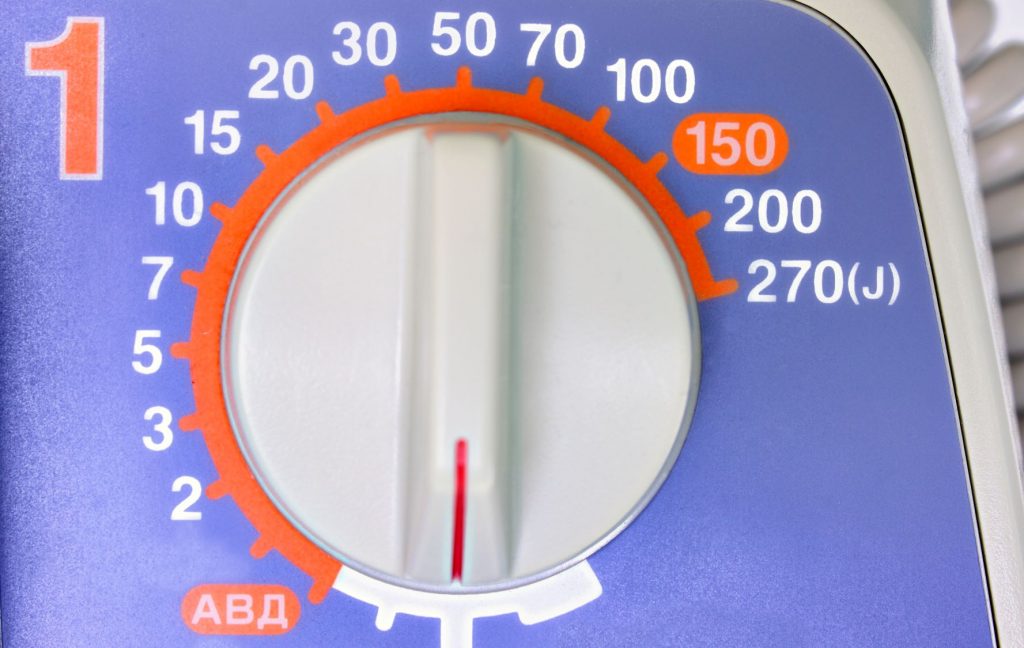 The Shocking Truth About ABA, Autism, and Abuse

Author Carol Millman reacts to information from a conference she attended, and the shocking truth about ABA is laid bare.