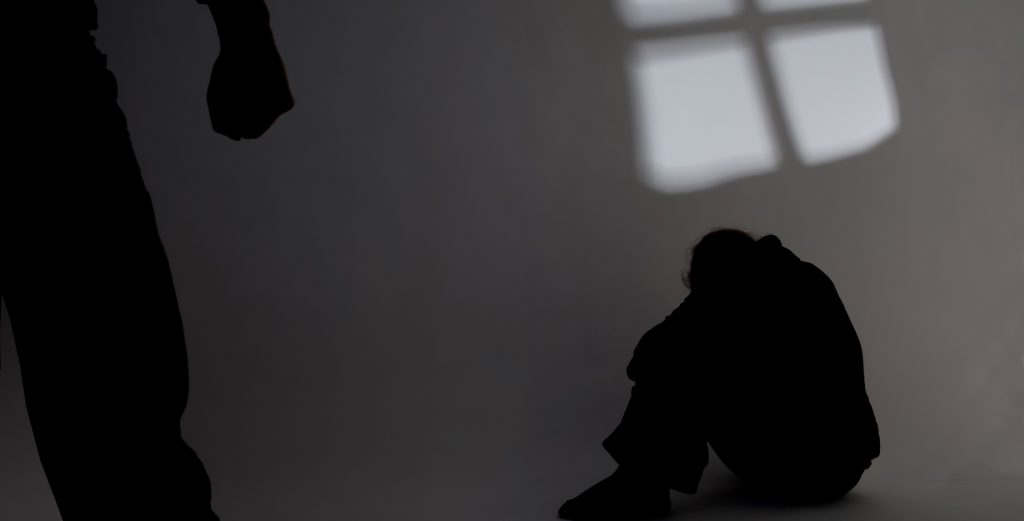 In December 2019, I wrote a expose revealing the chilling mistreatment of Penny Bracken and her family at the hands of not only local members of the general public, but also the police, social services, and their local housing authority. The expose was entitled “Mistreatment and Multi-Agency Failure: The Story of The Bracken Family.”

In the article, I explain how when Penny and her family were victims of hate crimes at the hands of their neighbours, the local authorities (who should have defended them) instead lied and created cover ups to not only ignore the crimes, but hide their own misdeeds.

Hate crime and tenuous relationships with local authorities are something that many of us experience as autistics, but where does this fit into the broader picture in the UK as a whole? Why do people feel they have the right to mistreat and gaslight autistic individuals in such vile and cruel ways?

According to the UK charity United Response, there were 5,342 disability hate crimes recorded for 2017-2018 in England and Wales, a 33% rise from the previous year. Of those recorded, 2,271 of those involved “violence against the person,” up 17% from the previous year. These crimes were wide-ranging, from fraud to violence and sexual exploitation. These figures may be even higher if the use of false cures such as Mineral Miracle Solution (also known as Chlorine Dioxide) were classified as hate crimes.

So why do people target disabled individuals? In the UK, there is somewhat of a hostile environment towards disabled people. Our current government and many national media outlets have spent a long time manipulating the public into seeing disabled people as a drain on limited resources and budgets. Disabled people, especially autistics, are viewed as sub-human by many and treated as you would expect because of this.

The benefits system in the UK is also hostile with many disabled people forced to live in insecure housing or who are completely homeless, making them prime targets for those who would seek to do us harm. The poverty that the UK benefits system creates becomes a hunting ground for those with ill intentions.

People are often afraid of disabled people. They feel the need to prove just how separate from us they are, or to cure or eradicate us. It’s ableism in motion, and it is only by speaking out that we break down the separation that ableism has created.

A brief google search turns up several results of violent crimes against autistic individuals in Taunton, Somerset, alone, the small town where the Bracken family experienced such discrimination– let alone the rest of the country.

Police budget cuts have only served to increase the rate at which these crimes are occurring. How can we expect an underfunded public service to prevent new hate crimes, let alone deal with those that have already occurred?

This brings me to a very important point: training for police and local authorities for autism and disabilities is patently negligent. Considering that these groups deal with vulnerable people every single day, one would imagine that training would be comprehensive and detailed; however, it is often lacklustre at best and missing altogether frequently.

So what can we do to improve the situation? A good starting place is to write to your MP (Member of Parliament). Demand better training around disability for Police and other groups working with vulnerable demographics.

We also need to stand together as a community of autistic people and our non-autistic allies. We are a powerful group with a powerful voice. When we use that voice to speak out for justice, a lot of people listen. We need the public to feel the outrage that we live with everyday.

Finally, look out for one another. When you see someone being mistreated, don’t just ignore it. Of course, do not put yourself in danger, either. You may need to offer support privately or seek out activist organizations, reporters with a history of fairly covering disability news, and people of political influence to give voice to those seeking justice.

People see the disabled community as being less-than when compared to the abled community. From one autistic person to all the others out there, we are not less-than. We are a strong and proud people who are more-than-capable of advocating for ourselves, but by virtue of being a minority, we are often silenced, overlooked, and minimized by mainstream sources that benefit financially and socially off of public ignorance about us.

Finally, please remember #HarryDeservesJustice, and as the proud and strong group that we are, let’s use our collective voices to advocate for the Bracken family and help them seek that justice.