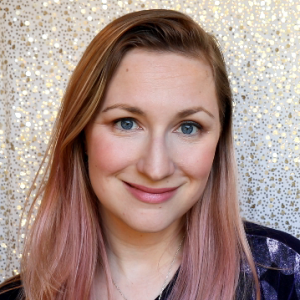 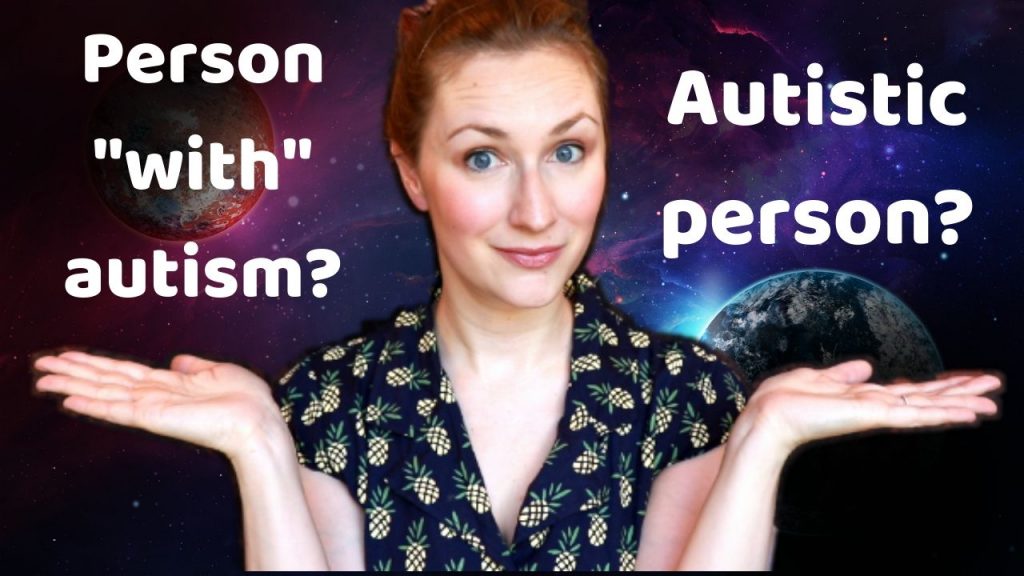 Now I personally am pretty new to the political side of autistic advocacy, so it surprised me when I felt so strongly about a certain debate. That is, the question of person-first versus identity first language.

This debate normally takes place between “autism parents” (that is, non-autistic parents of autistic children) and autistic adults. Today I want to explain to you why I vastly prefer “autistic person” over “person with autism.”

Person-first language has its origins in AIDS activism in the 1980s, when a group called the “People with AIDS self-empowerment movement” attempted to distance themselves from certain language such as the words “victim” or “patient.”

This language has spread throughout other advocacy groups related to chronic health conditions, such as diabetes or asthma, and with certain disabilities.

The thinking behind it is that people don’t want to be referred to as “the diabetic patient,” they want to be seen as a person first-and-foremost by medical professionals.

I don’t really have a problem with that when it comes to conditions like those, but I also think that it should be the communities themselves who decide.

Autism is unique in a way because, as a developmental condition, there is a whole other category of people put between the “patients” and the healthcare professionals, and that is – the parents.

Without wanting to generalize too much, Autism parents tend to be the strongest advocates for person-first language. They don’t have an autistic child, they have a child WITH autism. They LOVE their child but HATE autism, they want to FIGHT or BEAT autism.

Don’t believe me? Try typing in “autism” to any t-shirt printing site- you’ll be amazed (horrified?) at what comes up. So, in advocating for their children, they all too often advocate against autism and the autistic experience.

As an autistic adult who is only just starting to realize how ingrained autism is to my mind and core sense of self, this really borders on kind of offensive. To take the autism out of me would be to remove everything that makes me, me, and replacing that with a neurotypical way of thinking would make me somebody else entirely.

“Don’t let the autism define you” is a phrase that can only possibly be uttered by somebody who doesn’t have to live in my head every single waking moment of the day. Of course it doesn’t just define me, but it is a very good descriptor of the way my brain works.

My ability to focus on very very small details, for example, can be a burden sometimes, but I can no less turn it off than you can stop yourself seeing without physically closing your eyes.

Autism doesn’t define me, it IS me.

But I should point out, not all autistic people feel so strongly about this, and some may disagree entirely. And that’s totally within their rights. This is just my humble opinion on the matter.

That’s also not to say that I have never used “person with autism” or “people with autism,” if it made sense linguistically or just sounded better in conversation.

I am also not going to get annoyed if someone uses it in casual conversation.

This isn’t about grammar policing.

It’s more about the people who correct other people and insist on people using person-first language in every case. To me it just sounds so awkward like this, like you are falling over yourself to be “politically correct;” and to be honest, it kind of makes us stick out and “others” us.

Talking around the word you really want to use in such an obvious way makes it sound like it’s an insult, a slur, or otherwise something to be ashamed of or to avoid mentioning as much as possible.

It is not more polite to avoid calling me what I actually am.

But the real threat in my opinion comes from the organizations who use it as an attempt to pathologize us and our neurology. Because person-first language in the case of autism separates the autism from the person, by definition, thus opening the door to “treatments,” “cures,” or worse… What’s next, gene editing to “eliminate” the autism?

Language is important. The English language is a haven of subtlety and nuance which can be quite opaque to those whose first language is not English (or in fact, to autistic people). I can imagine people for whom English isn’t their first language thinking, “What’s the big deal? It sounds the same to me!”

But take it from a native English speaker, there is a difference on this. It’s a subtle one, but it is there.  And the impact is heavy.

Now, I don’t in any way intend to shame or belittle anyone who’s used this kind of language in the past with good intentions. This was more of an attempt to raise consciousness by gently letting you know, hey, we don’t all really like person-first language. 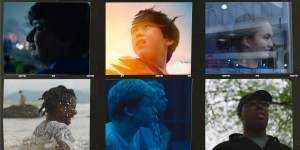