Neurodivergent in a Neurotypical Narrative 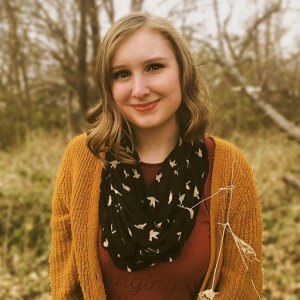 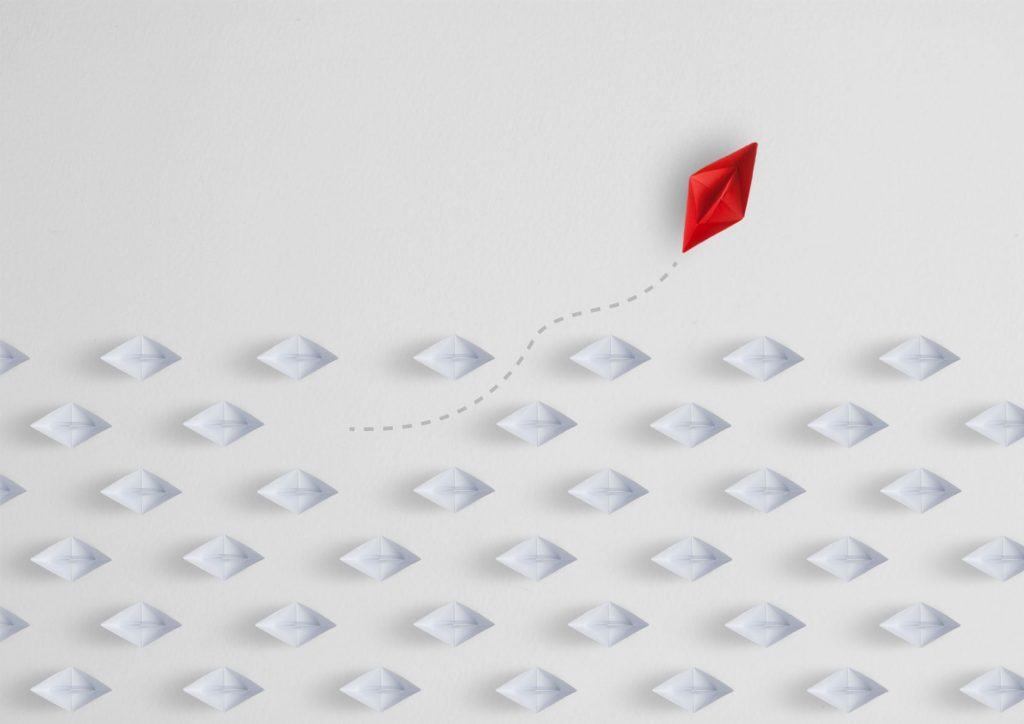 I am plagued with misunderstanding and ignorance. It wreaks havoc on my way of life and on who I am as a person.

I am forced every day to wake up to a world that wasn’t built for people like me to people who are stuck in their ways and who don’t seem to realize how harmful they can be to people like me.

I am forced every day to succumb to the pressures of being “normal” so I don’t exhaust my mental resources completely in the first hour of my day.

I am forced every day to sit in class and behave like everyone else because “equal opportunity is key,” though I learn nothing from sitting in a classroom and from being forced to share my thoughts, as “valid” as those thoughts might be. Opening my mouth in such a setting causes the train of thought in my mind to derail completely, leaving me vulnerable and prone to embarrassment.

I am forced to stand up in front of my peers and give speeches even though every word that comes out of my mouth is the only thing keeping me from throwing up, and the fear of accidentally making eye contact with someone in my audience or losing my place in my notes or losing my train of thought and sounding like an “idiot” and someone who doesn’t know what she’s doing plays in my head on repeat. No one has to say these things, but they’re always there. The constant reminders of my social anxiety impairs me in these situations.

I am forced to make small talk and initiate conversation and make eye contact, even though those three things make me want to take the nearest flight to a place across the globe where no one else exists and stay there in isolation until people realize those three things are basically Hell to someone who is autistic.

I am forced to keep my hands quiet and to stop doing things that help me cope with sensory overload and meltdowns because it looks strange to the average onlooker and I would hate for people to stare and make me feel like my coping mechanisms are invalid.

I was forced to sit in ABA therapy and was ingrained to believe that being nice and having good social skills and making eye contact is key to having friends, and everything I feel and everything I hate about being social is wrong, and going against what you feel comfortable with is the only way to not feel alone in this world.

I am forced to sit and hear, “Autism is what you have, not who you are,” and “Social anxiety is just a barrier to a better you,” and “Don’t be defined by your disabilities,” but that is all just made up propaganda to make those of us who have these things more normal to the public eye. People are embarrassed of us. They don’t have to say it, but it’s true.

There’s nothing wrong with wanting to connect with other like-minded individuals and wanting to spread the idea of acceptance to those who abuse and manipulate their autistic children simply because they don’t understand them.

I do have social anxiety. It stems from a long history of being made fun of because I am autistic (though I didn’t know it at the time), and a history of not feeling like I could be fully myself. If I didn’t have social anxiety, would I be a better person? Maybe. But right now, I’m still trying to grow in being self-aware, and maybe someday I’ll take steps to be more social, and maybe I won’t. And people have to be okay with that.

I dropped out of university after one year because I felt like the “normal” college experience wasn’t the right fit for me.  I felt pressured into doing what everyone else was doing, and without considering the consequences, I jumped in, pursuing a career I myself wasn’t 100% comfortable with. It brought me thousands of dollars in debt and two semesters of feeling misunderstood and very much alone, as I had no idea how to be someone other than I had been in high school, and I couldn’t connect with others because I simply didn’t know how.

Yes, this world is fragile and breaking and people grow up believing things that aren’t actually true and make their lives all about them and their comfort, but I wish people could wake up and realize that not everyone can fit into the mold of the ideal person. Not everyone wants the “American dream” of getting a degree at a four-year college, getting married and pursuing a career that really loses its touch after several years.

Not everyone can function in a setting where you’re forced to be social and to make friends. Not everyone appreciates environments where you have to get in groups and share your feelings. Not everyone can feel safe in a bustling city or feel like their voice is being heard in the sea of opinions when it comes to being open.

What is wrong is assuming that just because someone is different, they can accommodate themselves into your perfect idea of what they need.

Anxious people don’t need to be thrown into the metaphorical lion’s den to be cured of their anxiety.

Depressed people don’t need to be “cheered up” to be suddenly cured of their depression.

What we do need is to be listened to. To be respected. To be cared for and cared about.

Smashing us into the mold of a perfect learner/student/friend not only hurts us, but it hurts you because you’ve damaged your relationship with us.

Listen, learn, and grow from us.

The world will be a much kinder place if you do.