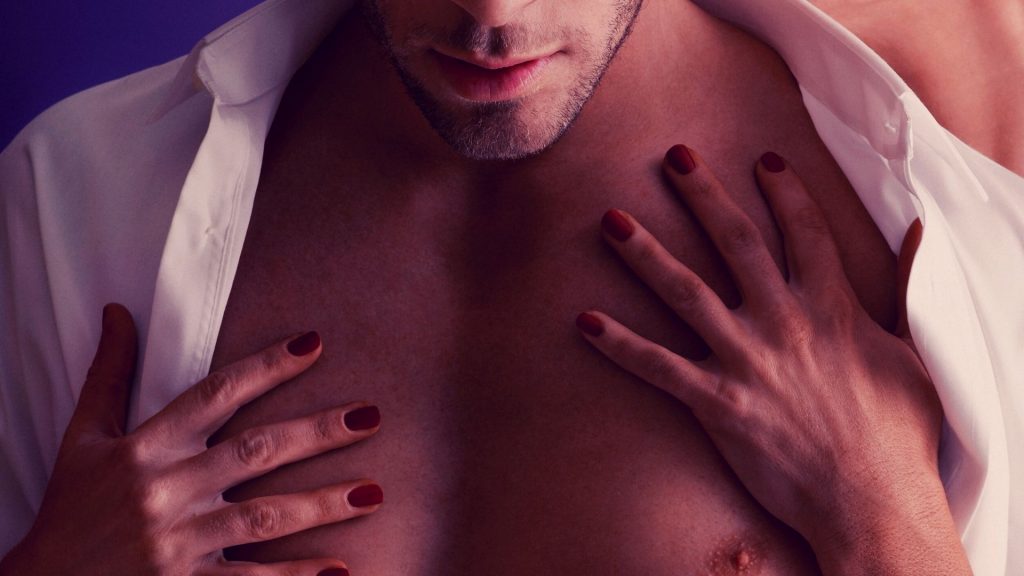 Editor’s note: Emily Wade is a board-certified behavior analyst (BCBA) who volunteered to write this article at the request of The Aspergian. She is not autistic but is involved in efforts collaborating with the autistic community to try to bring about meaningful reform to the field of applied behavior analysis.

Travis James was tired. He had spent the day protesting outside of an autism therapeutic practice which provided, among its many services, Rapid Prompting Method as a method of teaching spelling to communicate.

He felt the burn in his biceps, fatigued from holding up signs warning people that— if souls existed— RPM would steal those souls. Travis had done his duty as a skeptic and punched pseudoscience in the face.

As usual, he immersed himself in fine literature to unwind. He pulled out the latest edition of JABA and began to leaf through its crisp pages. He felt his heart rate rise when he saw an article on metascience and machine learning. Just like people, Twitter algorithms could be conditioned.

He was so immersed in his reading that he almost didn’t notice the warm hand softly massaging his shoulder. He put down his journal and looked up into sparkling eyes and coquettish grin of his wife, Mattilda.

In order to make sure her initiation of a social interaction contacted reinforcement, he needed to determine the function. Ever the diligent behaviorist, he got up and strode to the oak barrister bookshelf in the corner, pulling from it a binder labeled, “A-B-C Data: Mattilda,” located the tab marked, “Tactile,” and scrolled through the alphabetical list of behaviors of interest until he landed on the page entitled, “Soft squeeze of shoulder with concurrent grin.”

Scanning the previously-recorded data, Travis noted that when he responded by smiling back and engaging in reciprocal behaviors indicating affection, the resulting behavior chain often culminated in sexual activity. Satisfied that he had identified an appropriate response to reinforce Mattilda’s behavior, he turned back to her and smiled while holding out his arms to hug her.

She sighed deeply and rolled her eyes, asking, “Do you really need to do that every time?” Travis ignored her inappropriate attention-seeking behavior and continued to hold out his arms. Shaking her head, Mattilda said, “You are so weird,” but walked into his embrace. Pulling away for a moment, Travis made sure to look in her eyes to say, “Thank you SO MUCH for hugging me back Mattilda! GREAT JOB!”

“Please shut up,” Mattilda murmured and kissed him gently on the lips. Travis kissed her back, then nibbled gently on her ear. She pulled back slightly and chided, “You know I don’t like that.” Travis immediately let her go and exclaimed, “That reminds me!”

He ran off to his office while Mattilda stared after him in confusion. He returned shortly with a laminated sheet of paper with the words “Travis’s Token Board” on the top and 10 spots for “tokens” with pictures of kiss marks on them.

Travis explained to Mattilda, “I made this the other day when you got mad that I don’t remember what you tell me. Now you can give me a token every time I do something you like and take one away when I do something you don’t like. And when I get all 10…” he wiggled his eyebrows suggestively, “then you know what happens.”

Mattilda shook her head and muttered to herself, “I knew I should have run when he broke out a visual schedule for our dates.” Resigned, she took the token board from him. Travis wrapped her in his arms and kissed her neck, then looked at her expectantly.

Mattilda dutifully placed a token on the board. Travis frowned and scolded, “You need to pair the tokens with social reinforcement! For example, you could tell me I did such an awesome job…but in a really sexy voice.”

“You know what? I think I’ll just call it a night,” Mattilda snapped as she stormed away, muttering, “Mom was right. I should have found a nice SLP or an occupational therapist to marry.”