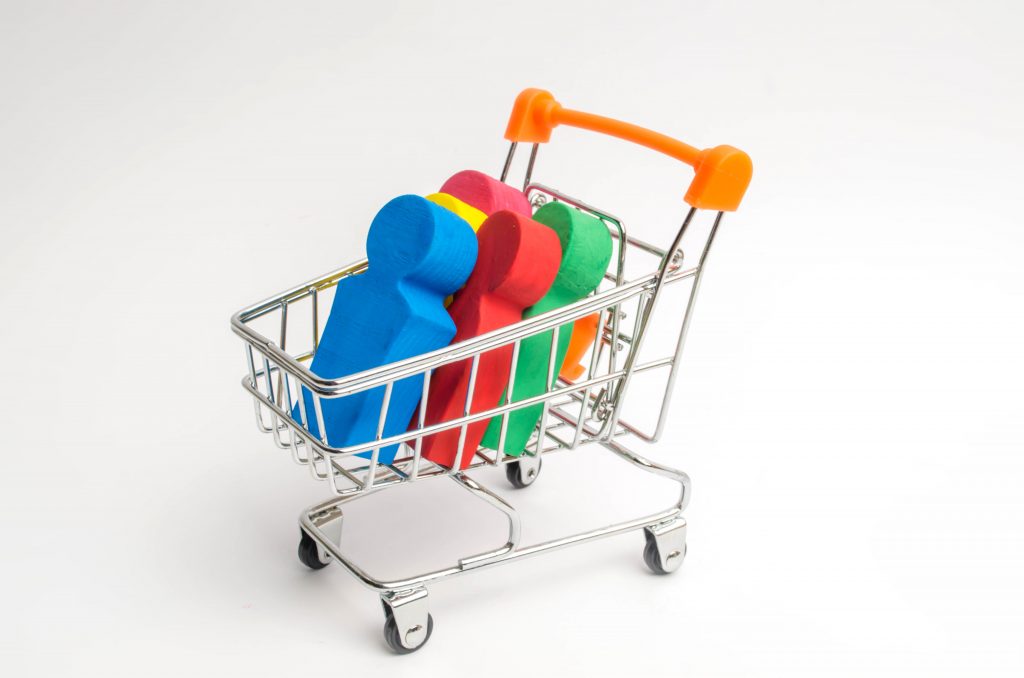 The Lies People Tell (to Sell)

There isn’t an autism epidemic, exactly.  What we have is an increased awareness of autism in the general population due to a shifting perspective on what characterizes the human rights of individuals, and particularly, of children.

This country has a dark history of institutionalizing anyone whose behaviors didn’t fit within the accepted range of neurotypical behavior. Self-advocacy movements, and an evolution in parenting and teaching methods– those backed by neuroscience and basic human dignity– are largely shaping the landscape of human interaction for the better.

The “evidence-based” practice claim made by Applied Behavior Analysis (ABA) enthusiasts is factual in that if you crush the spirit of a human, that person tends to perform the way you condition them– but is it ethical, or even a desirable outcome of therapy, to destroy the individual you set out to help? Which leads us to medically necessary.

There are campaigns in the United States, Canada, and the United Kingdom with the goal  of legally-enforcing autism therapy as medically necessary for autistic children. If compliance is what society seeks of its population, then ABA is a well-formulated method for delivering that compliance.  Despite the objection to ABA therapy on strong scientific, ethical, and moral grounds, parents could be at risk of being accused of negligence for not agreeing to ABA for their children.

Indeed, many families with joint custody, foster parents, and adoptive parents have been court-ordered or mandated by social services to subject their autistic children to intensive ABA for no other reason than the child is autistic.

Is ABA necessary to help autistic children grow into successful adults? No. It is, however, a growing industry led by people who can stomach the exploitation of vulnerable children for a profit.

Not Just Your Friendly Therapist

Private equity firms have begun investing in middle market Applied Behavior Analysis companies. The term “middle market” sounds innocent enough, but what defines middle market? The value of a company in terms of revenue and/or assets as low as five million dollars and as high as one billion dollars is considered to be mid-market (Divestopedia, 2019).

ABA practitioners like to refer to their work as the gold standard of treatment for autism. The implication is that behavior analysis is some sort of highly-regulated and esteemed practice which produces the most refined autistic adults. This photo depicts what is more likely being referenced when professionals speak of ABA as the gold standard: 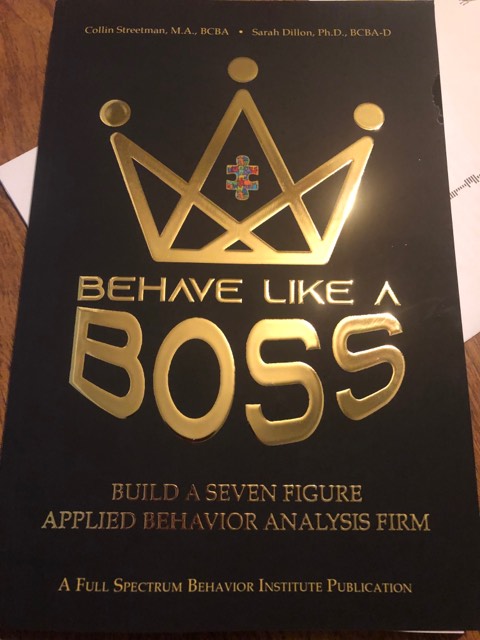 This quote from a Rolling Stones article published during the 2016 presidential election cycle explains well what private equity firms have been up to in the United States over the past three decades, and foreshadows what we can likely expect from this sudden influx of capital into the “autism market”:

“Their priority is to maximize profits,” the president [Obama] said of PE firms, and “that’s not always going to be good for businesses or communities or workers.” […] It takes several years before the impacts of this predatory activity – reduced customer service, inferior products – become fully apparent, but by that time the private equity firm has generally resold the business at a profit and moved on. (Kosman, 2012) […] Private equity-owned companies reduce jobs over their first two years of ownership by 3.6 percent more than their competitors, and that the worst job cuts come in the third year after a buyout, according to a study by the World Economic Forum. (Kosman, 2018)

What happens in an industry wherein a service like Applied Behavior Analysis has been marketed to parents as the only way to help their autistic children? What happens if that service is deemed medically necessary?

This article is the first in a series about the financial and human implications of the ABA industry.

pastthequasar
Mother, and other stuff, too. Still Team Zissou.

Latest posts by pastthequasar (see all)