There is No Autism Epidemic 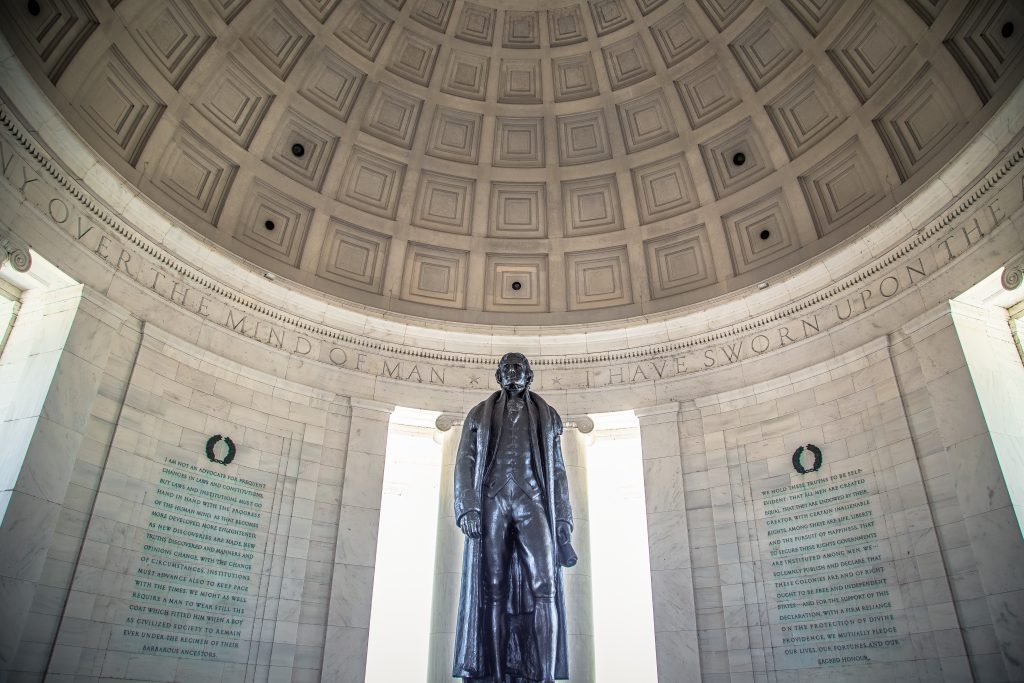 When I was in college, the “autism epidemic” was a hot topic among would-be teachers.

“The autism rates keep increasing!” they said in an oh-won’t-someone-think-of-the-children voice. “1 in 59 children are diagnosed! It’s a modern epidemic! What can we do?”

Even as a fresh-faced college student, still a ways away from my own diagnosis, I didn’t buy it.

For one thing, the rate’s probably a lot higher. There’s a gender bias in autism diagnosis, leaving many girls undiagnosed. Many people don’t realize they’re autistic until adulthood, like parents who see themselves in their autistic children and celebrities like Anthony Hopkins.

There are no rising autism rates. Autism has always existed, and there has always been a lot of us. Autism is not a disease to be cured; it’s a normal, inherent part of humanity.

Look at Greta Thunberg. Greta is open about her autism, even calling it her superpower in the right context that’s allowed her to become such an influential activist.  If Greta were active twenty years ago, it’s highly unlikely that she would’ve been diagnosed. She probably wouldn’t have been diagnosed ten years ago, or maybe even five.

That might not seem like a big deal at first. After all, Greta’s still Greta. Diagnosed or not, she’s still a hero. But it is important to consider. Maybe not about Greta specifically, but about the unknown Gretas sprinkled throughout history who used their “superpower” to change the world.

There’s no shortage of Internet listicles about potentially-autistic historical figures, throwing out names like Thomas Jefferson, Isaac Newton, and Albert Einstein. I’m not here to armchair diagnose the dead; however, there is merit to examining history through an autistic lens. If even some historical figures were autistic (a safe bet) then it shows that autism has shaped our history.

It’s really not a stretch. Attention to detail, passion, persistence, and the ability to challenge social norms are all traits that can change the world. They’re also all autistic traits.

Look at fiction. There’s a reason why many autistics like me head-canon fictional characters as autistic. Media’s bursting at the seams with socially awkward geniuses, savant syndrome, and quirky, blunt-speaking characters.

It’s not a coincidence that fiction is brimming with hundreds of years of autistic archetypes. They continue to pop up because the creators either know people like that or were like that themselves.

Autism is, and always has been, a flavor of humanity. It comes with its disadvantages and strengths, like everything else in life. Humanity can only improve, for both allistics and autistics alike, when we stop seeing autism as an epidemic and finally embrace it as another way to be human.