The dark side: Facing up to the things I have done as an autistic addict 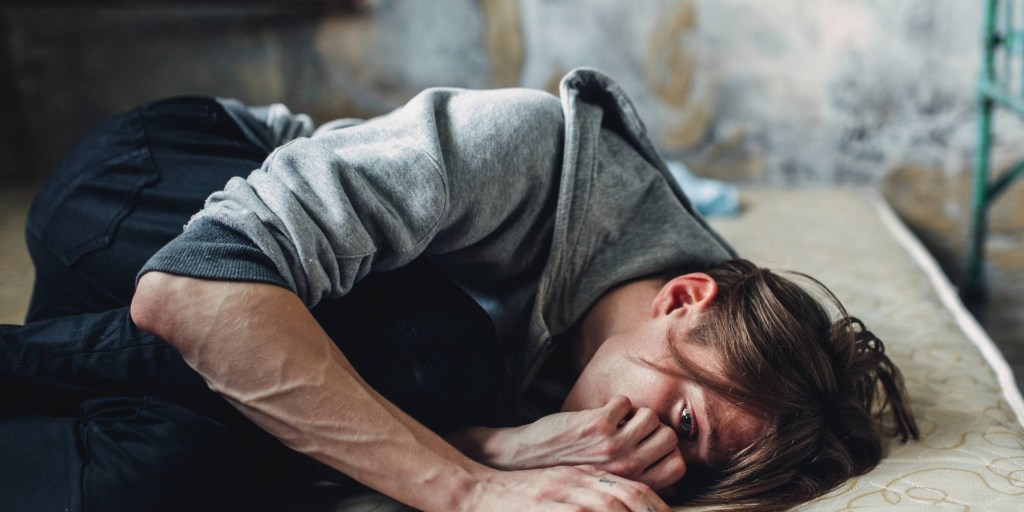 A myth that I have seen online, that I find very worrying, is the idea that autistic people live in a state of childlike innocence. I get the impression that some people believe that we don’t do bad things, but this is patently untrue.

If you have read my writing or followed my work, you will be very aware that I am not only autistic, but also a recovering drug and alcohol addict. With that world comes a lot of things that I regret deeply. I am not proud of the person I was a decade ago. I’m proud of who I have been for almost 5 years now, but prior to that, I went through a very dark period in my treatment of others.

As an addict, I was quick to violence, and a skilled liar and manipulator. Nothing would come between me and my substances, and if something did, I would bulldoze right through it.

Two things I regret in particular were things that I did to my family. I stole my mother’s painkillers after she had received major spinal surgery, and I stole my sister’s money to buy drugs. At the time, I couldn’t see past my need to get high. I was desperate and suffering deeply, doing what I thought I needed to in order to survive.

Beyond that were the circles that I existed within. While I’m not sure that the people I lived with at the time were aware of the extent of it, I surrounded myself with criminal/gang types. I sold drugs for them in return for drugs I could use. I was the type of person who carried a knife because I believed that I would one day need it.

I remember one particular event in which I had become extremely ill 300 miles from where I lived, and a dealer I was involved with believed I had stolen his drugs and run off. He threatened to harm my family. My solution? Threaten him back and scare him off.

Autistic people are human. We fall in with the wrong crowds; in fact, we are often more susceptible to that than the general population. We are often lonely and want desperately to belong and contribute to something. Predatory people sense that desperation for connection and our social isolation and groom us to do their dirty work and position us to take the fall and be the scapegoat should they get caught.

What we need is people who can guide us away from these crowds without judgement (like any one, to be honest).

When autistic people grow, I think it can cause a kind of schism when they look back on who they were. So many people I know celebrate me as “a really nice person,” but that doesn’t always sit well with me. I know the sort of person I used to be, and I struggle to reconcile that with the person I am today.

Looking back, I can see what pushed me into that dark world. It was trauma. My mental health was in pieces, and I had turned to drugs. From there it was very easy for people to manipulate me and turn me into something that I wasn’t. Still, I take responsibility for the person that I was.

Autistic people experience trauma at a much higher rate than the general population. We are oppressed from many angles, and made to feel like aliens in our own homes. Is it any wonder then, why we are drawn in by people seeking to use us for nefarious reasons?

As I said, I take responsibility for who I was. I can’t ask for forgiveness without doing that. But please, don’t assume that autistic people are innocent or childlike. We do have vulnerabilities in that we can’t always sense when someone is dangerous or manipulative. But we are capable of doing bad things. We are adults at the same age as others, we want the same things, but we have less access to those things.

Believing that we are incapable of harmful behaviors is a lie people tell themselves because they do not want to think of us as adults. They want to control us, devalue our opinions, and keep us from having autonomy. Autistic people don’t learn healthy boundaries because they grow up having their boundaries and autonomy and needs ignored and pathologized by parents, teachers, and “autism therapy” providers.

The fact is, adults do not want to teach autistic people sexual education and notions of consent, the dangers of police misconduct, drugs and alcohol, etc. because seeing autistic people as being sexual, as capable of breaking the law, or as potential future addicts means that the autistic person will one day have some control over their own autonomy. Instead, the goal is to keep them sheltered.

Educating autistic people about adult topics is not robbing them of their innocence. It’s equipping them with boundaries.

Consider how autistic people may have ended up in a position to do bad things. In my opinion, we rarely end up running in the wrong circles by choice. We are often victimised by those pretending to care while instead taking advantage of us.

Consider questioning how an autistic person’s childhood may have led them to making the decisions that they have in their teen and adult years. 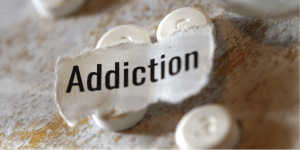 The Unexplored Link Between Autism and Substance Abuse 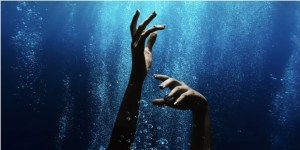 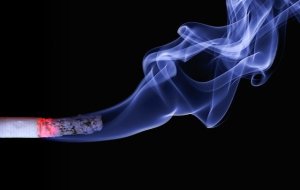 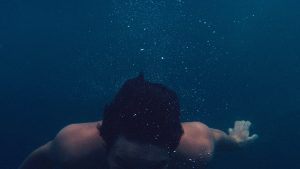