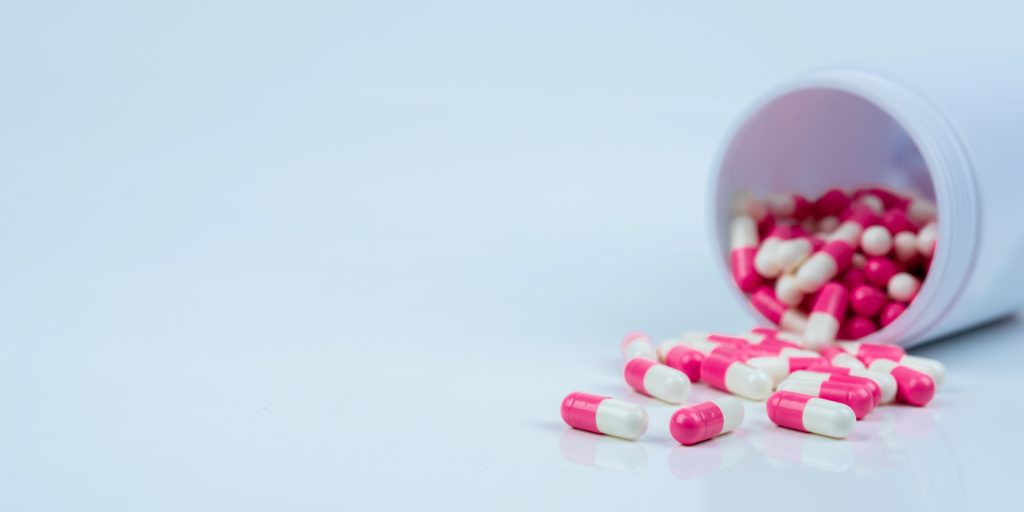 Editor’s note: This article is a commission from ICARS and is written by David Gray-Hammond, an admin of NeuroClastic who specializes in addiction advocacy and neurodivergence.

I was around one month sober from addiction when I had a psychotic break. I had used drugs and alcohol as a coping mechanism for years to mask my symptoms of psychosis and blend into a neurotypical world. (I was at the time without a formal autism diagnosis).

Without the drugs and alcohol, my psychotic symptoms simply became too much, and I became a danger to myself.

My time in the psychiatric hospital should have been an important part of my recovery, but for a number of reasons, i spent my time in fear. One of those reasons was retraint.

I still remember the first time i witnessed physical restraint. A woman had panicked over her incarceration in the hospital and attempted to escape. Several nurses pinned her to the floor and administered a powerful antipsychotic by force. It was terrifying to watch, i did not feel safe.

She was not a big woman, she was not violent. She was a person scared to have lost her freedom, and i was given front row seats as in excess of five nurses used force on her. I don’t know if you have ever heard someone cry out for help, but been unable or too scared to do anything about it. It’s something that will haunt me for the rest of my life.

She was a small and friendly woman, not dangerous in any way. No one tried to talk her down, they did not reassure her. There was no acknowledgement of her feelings; in fact there was no attempt to deescalate the situation at all. Once the sedatives had been administered, and eerie silence fell over the ward.

She posed no threat. Any one of those nurses could have attempted to talk to her, let her know she was safe. Instead, they acted in a brazen, authoritarian manner and paralysed her with drugs that would further sequester her ability to advocate for herself.

For me personally, I experienced chemical restraint. I am a large man, stood well over six feet tall with a heavy build. Rather than risk me becoming violent, I was put on a regime of antipsychotics and other sedatives as a preventative measure.

I am not a violent man. I was the boy who spent hours teaching my little sister (who had a significant speech impediment) how to speak. The one time I had been violent was age six when I punched a bully on the nose because he was bullying my disabled friend.

I was at times so sedated that I could not string a coherent sentence together. The drugs they used to keep me docile in fact caused me to suffer a dangerous cardiac arrhythmia.

It’s difficult to describe the feeling of chemical restraint. Huge chunks of my memory are lost.  What I do remember is a feeling of a loss of control. The words in my brain would not translate to the words coming out of my mouth. I could not walk properly, the floor kept moving and swaying. All I could do was sleep and eat.

Even a simple task like getting dressed was near impossible. I no longer had the fine motor coordination I needed to step into my trousers. I often had to sit or lie down to get dressed because of the risk of falling and injuring myself.

Trying to recover in this environment was awful. I was scared most of the time. I felt more like a prisoner than a patient. Restraint was used for the smallest infractions; it seemed more like a punishment than a method of protecting staff and patients.

For those of us under chemical restraint, we were unable to refuse the drugs. If we refused the drugs, we would be subject to physical restraint and forced administration of the drugs used to sedate us.

We had no choice but to willingly swallow the pills that rendered us unable to advocate for ourselves in even the smallest way.

The entire experience felt like a terrifying fever dream. At times it was difficult to even tell if the things I was witnessing were really happening.

At a time when I was terrified and desperately needed to feel as though I had some small amount of control, I was made to feel like I was a dangerous nuisance– part of a faceless mass of invisible people, incapable of contributing anything meaningful to society.

I’m not sure there is ever a good reason for a human being to be treated in this way. It is not medical care, it is imprisonment, except my only crime was to be mentally ill.

I am a man who cares deeply. All I want to do with my life is help people. Even at the worst of times, I have been single-minded in my pursuit of altruism (especially through my writing).

In the psychiatric hospital, none of that mattered. All they saw was a potential threat, and they acted to remove that threat. In doing so, they removed the very essence of me as an autistic person… I could not even focus on my special interest of science.

My hope is that one day medical staff will find better ways of treating patients with mental illness and disability, but before that can happen, laws need to be put in place to protect patients from the current protocol of sedate, restrain, seclude, and traumatize.