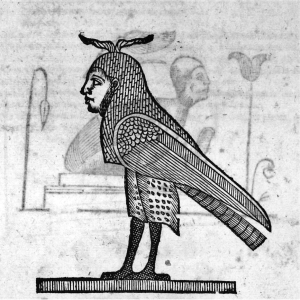 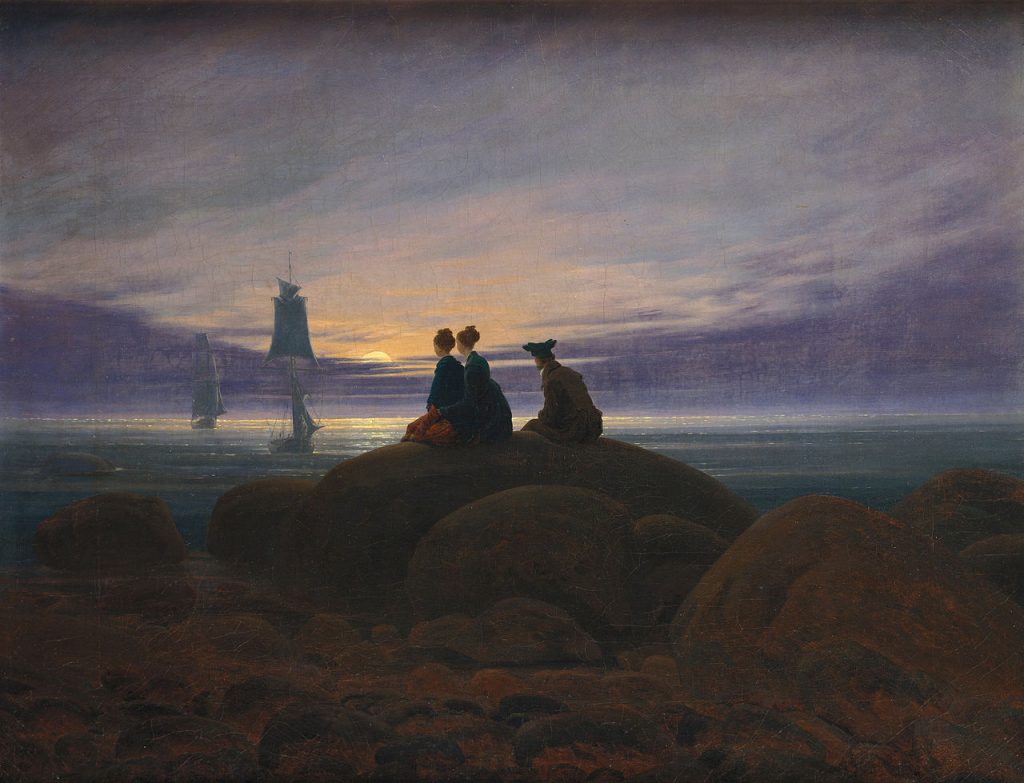 Autistic people with average and above-average intelligence are up to 10 times more likely than neurotypical people to commit suicide, with the highest suicide rate demonstrated in autistic women with an additional diagnosis of ADHD (Hirvikoski et al., 2019).

That makes me think.

You think too much is the standard retort I get when I share my thoughts about the world, my worries, and fears. Some react shocked to my analyses and feelings. Often I see in unbelieving and/or bored faces, or I’m faced with pure confusion and hesitation.

My problem is, among other things, the knowledge. There are phases in my life when I read several daily newspapers a day, inform myself in books and articles on history, anthropology, ethnology, philosophy, psychology, medicine… Unfortunately, the conclusion is that one can reach casually from this knowledge: humanity is wasted – at least sooner or later.

Because that is the only logical conclusion: species pass away, planets die, suns implode. And on a small scale: cultures perish, empires pass away – and probably thought they, too, were there forever, the non-plus-ultra, immortal, imperishable.

We humans live in our little time bubbles and need this illusion. That’s where the concept of “depressive realism” comes from – the depressive person doesn’t manage to lie to himself and maintain the illusion of a just, safe world. They see the world and themselves with a coldly realistic perspective:

Depressive Realism argues that people with mild-to-moderate depression have a more accurate perception of reality than non-depressives. Depressive realism is a worldview of human existence that is essentially negative, and which challenges assumptions about the value of life and the institutions claiming to answer life’s problems.“

And if one first takes a purely objective look at all the suffering in the world in numbers – since the existence of the living and immanent in nature, intensified by man through torture, rape, murder, war, and mutual extermination – then one can have bad days when they let these cold facts have an empathic effect on themselves.

Because that is reality. And we human beings need visions and illusions that displace this reality, otherwise we would all not be able to survive. Psychically.

Autistics find this repression of facts and lying to themselves difficult. Depressive realism is probably related to that, in my opinion. In addition, many autistic people are highly empathetic, receptive to suffering and compassion.

For me, at least, this, together with the accumulated knowledge, sometimes leads to a deep sadness about the transience of everything that exists and the subjectivity of all our perceptions, assessments and attributions of meaning.

Such a way of perceiving the world does not make me very popular.

Who wants to hear, for example, that it is most likely that at least Europeans will sooner or later be decimated by a plague like the plague of 2015 (Cassini et al., 2019). By the way, it came from Asia (Sussman, 2011), where it never broke out as fatally as in Europe.

My hypothesis is that the people there were simply cleaner and more hygienic than the Europeans of that time wading through their own shit, which prevented transmission by fleas in Asia (Singer, 1991).

Also today: mouthguard (face masks) for colds, taking off shoes in front of the door… to protect others. We Europeans all sneeze all over, many don’t vaccinate and don’t understand germs, then treat everything with antibiotics and breed multi-resistant germs with it…

If someone would try to live safely for the betterment of others and put on a mouthguard in case of a cold in order not to endanger infants and immunocompromised patients, he would be socially punished. That is the way social norms are in Europe. Presentation and the performance of one’s duties go above all safety…

In this or a similar way, I could analyse every smallest part of everyday life all day long, get angry about ineffectiveness and irresponsibility, become sad and desperate because of greed and sadism… Everything can usually be proven neatly by numbers and sources.

If you don’t pay attention yourself, reality quickly pulls you into the depressive hole, or into Depressive Realism. If one also considers that most autistic people were bullied at least during their school years (IAN Research Report, 2012) and were statistically more frequently affected by violent assaults (Weiss, & Fardella, 2018).

Autistics are also often excluded and stigmatized in their working life (National Autistic Society, 2016), if you add the cost of the “camouflaging” or masking (Cage & Troxell-Whitman, 2019), and the entire western living environment, which is mostly exhausting for autistic people and sometimes sensorially overtaxing (I’m just saying…): If the high risk of suicide is also taken into account (because it’s sometimes too stressful for autistic people to feel so much), then the high risk of suicide should also be comprehensible to laypeople.

What is vital is that we research and disseminate strategies to protect ourselves and others from the risk of suicide. Our environment must be changed, because it cannot be that bullies may destroy us simply for living our.

Improved support, advice and advocacy services are needed to reduce the vulnerability of autistic adults to negative life experiences, which may in turn improve mental health and life satisfaction in this population.

I am curious whether this will happen. 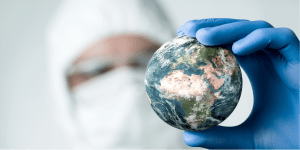 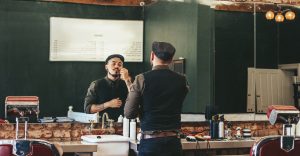