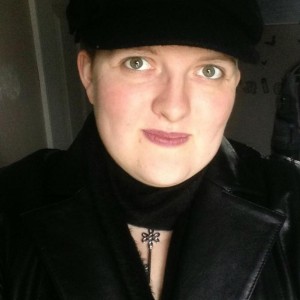 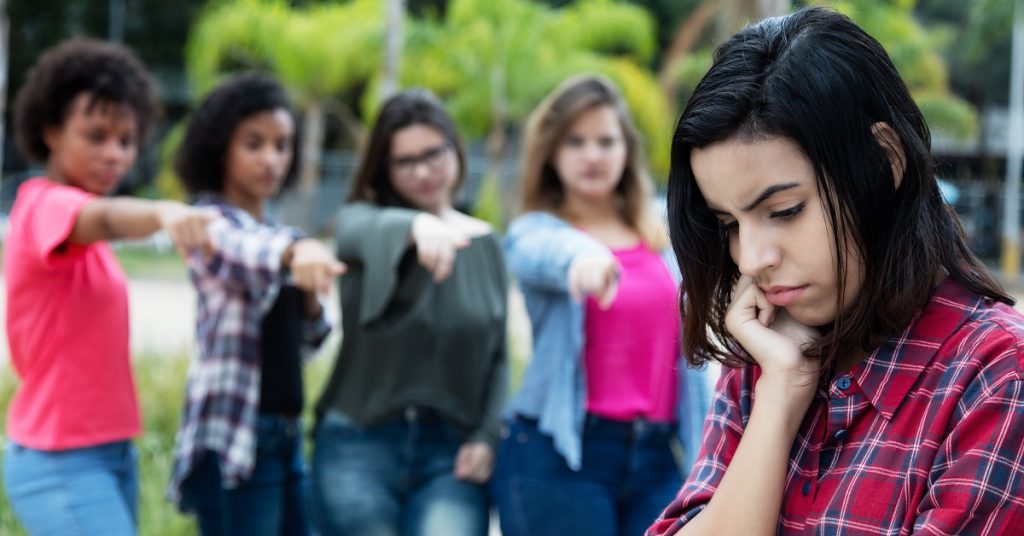 Call-out culture and passive acceptance of abuse are two sides of the same coin. Call-outs are often dogpiling exercises that eschew nuance, expecting everyone to have the same level of knowledge, experience, and “correct” word usage.
Passive acceptance of abuse is social pressure causing an admission that you are always in the wrong if you are called out.
This allows for abusive leverage of power to take place as call-out culture becomes a tool of abusers with a marginalized label. They target those who “make excuses” for their behavior, which conveniently denies the intersectional marginalization of those who have even less privilege in a given activist space.
To be clear, I am not referring to those who are “sealioning,” or making excuses for being genuinely hateful people. I am referring to the tendency to assume any pushback to a call-out automatically means a person is hateful or bigoted.

After spending the past twenty years in activist spaces, on the fringes of society in various ways, I have seen these patterns emerge again and again.
It is the more privileged people within any marginalized label who get the voice. It is those who seize power and control via their continued privileges who often become the spokespeople of a given minority group.
This is clear within the LGBTQIA+ community, where white gay males following all other cisnormative and heteronormative baselines are incessantly the most visible and accepted voice.
At the same time, many actively engage in racism, ageism, sexism, body shaming, ableism, and various other forms of bigotry, discrimination, and hatred. Autistic communities display similar truths, where white cisgender male speakers get the largest voice while also having some of the most toxic, unpacked assumptions.

The truth is that a lot of marginalized communities are traumatized because of interpersonal trauma (from harm, abuse, or familial rejection) or social trauma (due to systemic injustices). This leads to difficulties in setting and enforcing boundaries in healthy ways. It also means that social justice communities can be just as toxic in overreaction and polarized all-or-nothing thinking.
The refusal to acknowledge nuance and exceptions leads to dogpiling and call-out culture abuses, causing folks to have trauma responses. They freeze and refuse to help themselves or others; they fear the social repercussions of disagreeing with the most aggressive and vocal members of a group. Due to scarcity mentalities (“these are the only people who will accept me”), people stay in the communities because they see no other alternative.
There are ways to mitigate this through the teaching of healthy boundaries and through education and trauma-informed approaches to community organizing. There are ways to help make our activist spaces safer, more intersectional, and more relevant to the people who most need that activism to help them survive.

Call-out culture needs to be called out because it has become a tool of the oppressor rather than a tool of the marginalized. Those of us who are multiply-marginalized need to work on our healing and our boundaries as well. We can be better together, but we first have to recognize the tools that are perpetuating our own marginalization and acknowledge how toxic some of the supposedly-progressive spaces really are.