Autistic in the Neurotypical Gauntlet 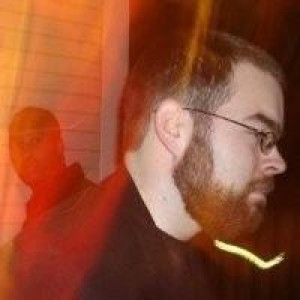 Something I’ve struggled with for the entirety of my life is developing an identity for myself. Throughout life, I’ve been bullied, traumatized, teased, tricked, fooled, and aggressively attacked by multiple groups of people. As a result, I’ve developed a shell that keeps me safe from neurotypical individuals looking for a victim.

At the age of 11 or 12, like most other children, I began to improve my outward appearance and develop my inward identity. Any attempt I made to develop my identity was meet with resistance by either family, peers, fake friends, or tormented teachers with a power complex looking for an easy target.

I would be pushed further into exile by a strange series of events. They would say, “Just because you brush your hair and put on trendy clothes, it doesn’t make you any better of a person.” “You’re incapable of listening to instruction.” “You’re such a terrible person.” I was devastated, destroyed, and thrown away; I pulled away.

While alone and isolated from my peers, through no fault of my own, I freed my mind and began building my identity. The people constantly telling me I’m wrong– their voices in my head started to move into the background. Their voices are now fully insignificant to my life goals.

Knowing eventually I’d have to atone for rumors started by those with the power of influence, who thought I would be an easy victim, I started building my mental defenses.

Neurotypical individuals are worried about Autistic individuals not being able to communicate back with them. They’re driven by results more and more with any kind of small success, too scared to let us venture outward, explore on our own, or develop our own ideas that may challenge their ideas.

To me, being Autistic is being able to endure the emotional whiplash of neurotypical individuals who fail to manage their own feelings. They will gang up and destroy our lives based on a lie if that lie has enough momentum behind it. They will push us until we start pushing them back.

When I had to commit to a questionable situation, I gave it my best. With caution, I traversed the gauntlet and took the hits because I knew what it was like to be in the darkness, to survive alone, to thrive and learn from the mistakes of others.

I made my mistakes fully aware there would be a response, and I hoped that response would tell me exactly what was wrong with my communication. It wasn’t you who diagnosed me, it was me who came to you for help without my knowing how to ask you for help.

I am no longer isolated. I still love. I still care. I’m still learning. I’m still building. Best of all, your gauntlet taught me how to communicate with Autistic and neurotypical alike.

Let’s all build something together. 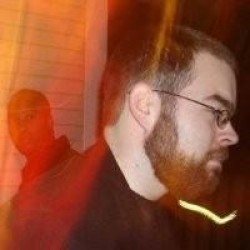 jbcurtin
My stories aren't designed to align with hive-mind expectations. I share them to help other Autistic Individuals learn how to think for themselves while merging our masks

Latest posts by jbcurtin (see all)