Social Stories for Autism and the Harm They Can Cause 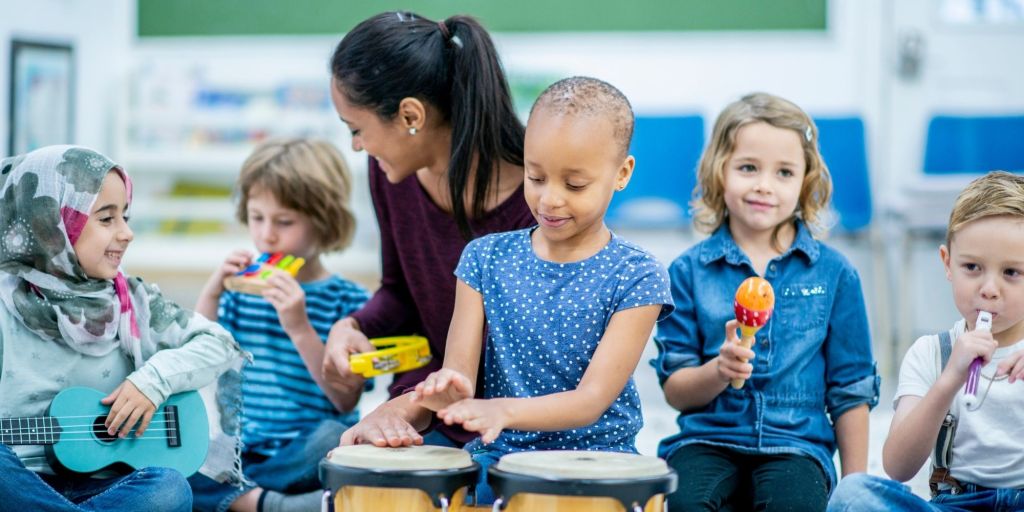 Many therapy providers and educators use or recommend social stories for children with disabilities, especially for autistic children. In fact, they were created in 1991 by Dr. Carol Gray specifically for autistic kids, to teach them social nuance and interaction and how to react in unfamiliar situations.

Social Stories, as they were originally intended by Dr. Gray, have very specific criteria and are supposed to be individualized to the learner so that the narrative has a specific person as the main character; however, most people have taken the idea of social stories and have created generic social stories to be used with autistic kids– often to modify behavior.

This was not Dr. Gray’s intention, and social stories used in a way that is well-informed could be very effective in helping reduce uncertainty.

Mass-produced social stories have as their foundation a fundamental lack of understanding about what autism is. We are all vastly different, and our subjective experience makes our needs and reasons for anxiety different, too.

But mass production of social stories also allows for a potentially helpful tool to be used as an ableist and coercive method to convince autistic children that they are always responsible for how they are treated.

While I’m sure there are some wonderful social stories out there, I doubt that most people will be able to spot exactly why the majority are so harmful– especially the ones that are mass produced. That’s the kind of insight that comes from experience– or from listening to people with experience.

Luckily, everyone has the potential to fit into at least the latter category.

Listening to Own Voice Words of Caution

These social stories often contain subtle messages that encourage the child to be more like their peers, to seek the approval and pride of authority figures, and to take responsibility for how others treat them. Social stories even tell children how they are supposed to feel, and why.

When autistic adults see these social stories, they can immediately spot the problems that others often miss. For example, the images below were shared with NeuroClastic by a concerned mother. Her autistic child had been put in a “social skills” class. These images are from a social story about not interrupting.

Here it is with my re-write:

Posting this to Twitter got a strong emotional response from many autistic people who agreed:

This autistic person was bullied so badly that they were left with physical scars:

And the autistic interpretation:

And the autistic interpretation:

The Memories of an Autistic Childhood

Even for autistic people, like me, who weren’t diagnosed until adulthood, we have experienced all of this and will remember with traumatic clarity the constant mixed messages, the pride from adults for “behaving” in ways that seem unnatural, the shame at always getting it wrong no matter how hard we try, and the confusion of never knowing which contradictory rules we were supposed to follow.

Because being an autistic child is the exhaustion of carrying a million rules in our working memory, rules that make no sense to us, at all times other people are around.

Being an autistic child is the joylessness of being so afraid of getting one of those rules wrong that even the days we were supposed to be the most happy– at a party, on a field trip, going to an amusement park– we were so drenched in anxiety that we were on the cusp of melting down before we even arrived.

I’m a Gen Xer, from that era of protest hip hop and alternative rock, counter culture, and general social rebellion. My high school era saw the rise of the flannel shirt army and goth couture. It was probably one of the best times to be an autistic teen because people were essentially aspiring to be us.

But, for all our aspiration to be edge and forward-thinking, we were horrifying– and our parents were worse. People told flippant jokes about Ethiopians, Jews, Polish people, Catholics, and queer folk. The words “r*t*rd” and “f*gg*t” and “gay” were thrown around as general-purpose insults to anyone for any negative quality. People made hand movements like someone with a movement disorder (the same way Trump did towards a disabled reporter) to indicate they were “stupid,” as if any disability means intellectual disability, and intellectual disability is an insult against someone’s value.

We made fun of kids for wearing glasses as children: “four eyes.” “Short bus” was an insult. We played “cowboys and Indians,” orchestrated by our teachers. Racism, misogyny, and xenophobia were was casual and brazenly embedded into the curriculum.

Times have changed, but the impact hasn’t. The same biases have just been nested in euphemisms (handicapable, special abilities, special needs, differently abled) that are still othering and put all of the onus on autistic and other disabled people to be responsible for how cruel the world is. That’s called bullying and victim-blaming, only now it is couched in PC language so there is enough plausible deniability to make it harder to get anyone to care.

The truth is, marginalized people are at the mercy of how much bad behavior the majority tolerates in the effort of “keeping the peace” and being polite.

Social stories should be for the whole class, because that is what inclusion means. They should focus on the values that drive cooperation and embrace difference. Social stories should encourage inclusion, and that means trying to find ways to include everyone and addressing those most likely to create a culture of exclusion.

Hint: It’s not the disabled kids who are preventing accessible learning. Why are the stories always directed at them? 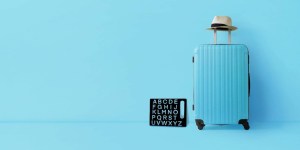 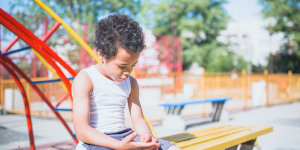