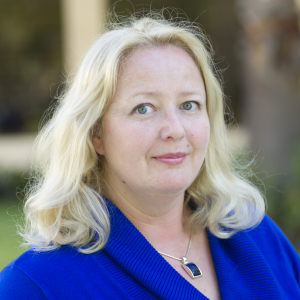 The first woman to fly solo as a lighter-than-air balloon pilot and become a professional balloonist was easily startled by loud noises and scared of riding in carriages. She was shy, “nervous” and often overwhelmed by the bustle of late 18th century Paris. After a major scare, she did not speak for a time.

I am not a fan of diagnosing historical individuals, but these sound like autistic traits.

She was also the official aeronaut of Napoleon Bonaparte and the French Restoration King Louis XVIII. Napoleon appointed her a Chief Air Minister of Ballooning. And she was a show woman/businesswoman far ahead of her time, when very few women had visible, independent roles in society and the workplace.

She first started flying at the request of her husband Jean-Pierre Blanchard. An entrepreneurial adventurer who spent more than he earned, he thought that a woman in the air will bring in more money than just his flying. But after that first flight in 1804, she fell in love with the incomparable sensation of freedom and the quiet of being high in the air.

After Jean-Pierre’s death (he had a heart attack while in the air and plunged to his death), she kept flying. Her paid exhibitions attracted large crowds. Frugal and rational, she paid off his debts. But she also fulfilled his dreams of flying over the Alps from France to Italy, and performed other flights that were a wonder of the time. She kept flying even after nearly freezing to death, passing out at a high altitude, and almost drowning after landing in a marsh.

But ballooning is risky, and Sophie Blanchard eventually died doing what she loved: flying.

To minimize her expenses, she made her balloon and her basket as small and cheap as possible. The drama was created by launching fireworks from the balloon on small parachutes. She did this many times, but on 6 July 1819 during high winds her balloon caught fire from the fireworks, causing her to fall. The crowd at first thought this was a part of the show and some kept cheering “Vive Madame Blanchard.”

Sophie Blanchard was a partial inspiration for the character of Amelia Wren in the adventure movie “Aeronauts.” But that character is not “nervous” and startled by loud noises.

I think it is important to remember that even if we are “nervous,” we can still fly to pioneering heights in the realms of our talents and passions. 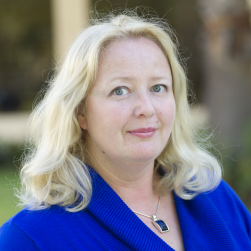 Latest posts by ludmilapraslovaphd (see all)