Why Being Confused Is Absolutely Panic-Inducing for Most Autistics 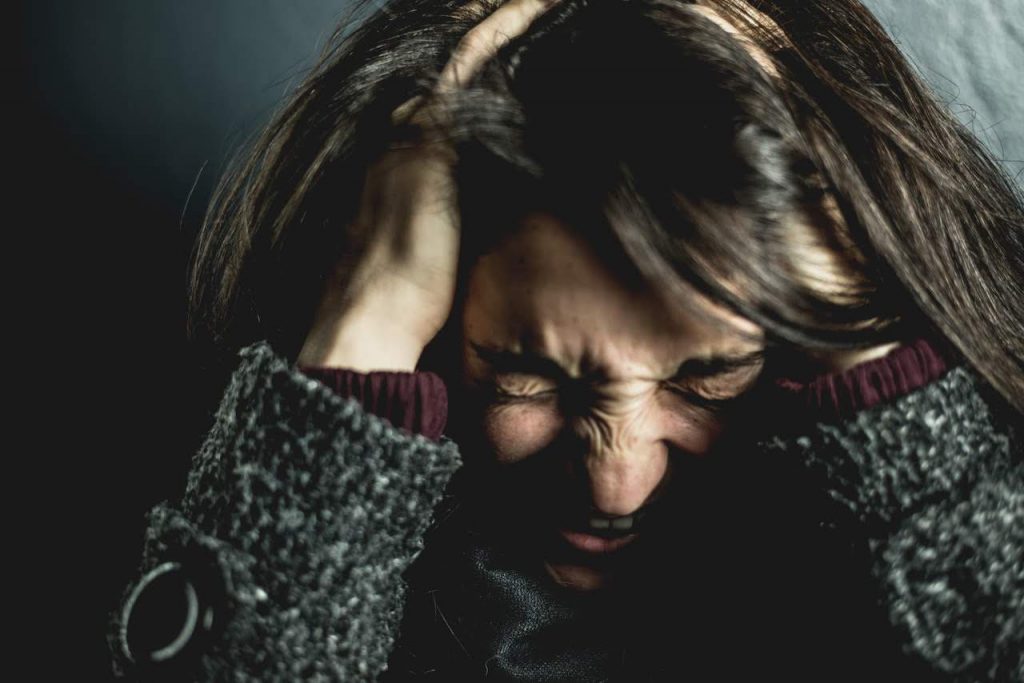 I’ve been doing a video series on YouTube for the past six months called, “Why Autistic People Do That”, and it has been one of the most rewarding projects I’ve ever worked on. The series happened quite by accident because of (yet another) breakup of a short-term relationship that got me thinking, “I really need to explain, in detail, how autistic brains work because this whole communication gap is a serious problem!”

I’ve received wonderful comments on the series, and I feel I’m helping a lot of people. Being able to turn my experiences into tangible, helpful content means everything to me. It’s literally the reason I came to this planet!

My latest video explained why many autistic people get anxious when they become confused. It got me thinking a lot about where the root cause of that anxiety comes from, which lead me to thinking about meltdowns and why they occur and the extremely unfortunate way society has of teaching anything to its younger people, regardless of neurotype.

So, why do so many autistic people immediately panic when they become confused? Allow me to explain.

A Word About Meltdowns

The most common belief among those who are not autistic is that meltdowns are just an inevitable part of the “package” that is autism.

It’s a bit more complicated than that. Yes, people on the spectrum have meltdowns. This happens when we are completely overwhelmed by sensory stimulation, and an explosion of emotional response occurs in reaction to it.

Now, they are not inevitable. However, they are virtually inevitable for an autistic person living in a neuroptypical world whose neurotype is not understood by those around them.

Do you remember sitting in class trying to pay attention when the jerk kid behind you kept kicking your chair over and over and over again until you finally snapped? Who got in trouble? You did, of course! You were sent to the principal’s office for “flying off the handle” while the bully was left smug and smiling at his desk.

Now, think about how irritating that was. This snarky kid kicks your chair, you tell him where to go, you get in trouble. That type of repeated stimulation would bother just about anyone, regardless of neurotype.

Basically, for an autistic person living in a neurotypical world, our “chairs” are being kicked all the time! We are constantly receiving unwanted and uncomfortable stimulation from the neurotypical world. Eventually, we can’t take it anymore, and our emotions spill outward into a meltdown. And, what happens? We get in trouble for it!

If the kid kicking the chair wasn’t back there being a jerk in the first place, there never would have been an emotional outburst. Same with the overwhelming stimulation of the NT world.

So, here we are, in an overstimulating world that’s already driving us to distraction, and we’re trying to add learning on top of that. Yikes! That’s like trying to memorize multiplication tables while running away from a dinosaur whose sole purpose is to tear you apart limb from limb. Learning and the fight-or-flight response do not go well together!

As a child, I had a love-hate relationship with learning. If I could learn something easily, I was all about it and happy to explore it on my own. However, if somebody was trying to teach me something (especially stuff my brain hated like math, board games, card games, any kind of game that involved multiple steps and coordination), it was torment.

Then, depending on the person, they would either walk away in a huff, be verbally abusive, be physically abusive, or just dismiss me altogether. This means I learned very early on in life that asking clarifying questions was unacceptable and that being confused put me in danger.

Learning Through Fear and Intimidation Is Not Learning at All

This brings me to my next and final point. In my opinion, our society has a very skewed way of teaching. Our school systems largely teach one way and one way only.

Children are forced to memorize facts and figures and pass tests, and there’s not much allowing for creative or out-of-the-box thinking. As a matter of fact, that type of thinking is usually punished in some way, even if that punishment is not direct or aggressive. (Think dirty looks, being left out of things, etc.)

Studies have proven time and time again that human beings, regardless of neurotype, do not all learn the same way. Some of us are visual learners, some auditory learners, reading and writing learners, or kinesthetic (hands-on) learners.

For the autistic person, there may be additional ways of learning that they have designed for themselves to compensate for any learning difficulties they’ve encountered in life. If these ways of learning are not respected, communication very quickly breaks down on both sides.

Example: I had a job at an insurance company once, and I took the official handbook and made visual diagrams in my own “language,” so I could understand what I was doing and be productive. New regulations came into effect and my notebook was taken from me because it was against guidelines.

My productivity tanked, and if the company hadn’t closed down, I probably would have been fired. Taking that notebook from me was like somebody had thrown out a book in Braille for a blind person and told them they had to read the guidebook in written letters!

Furthermore, trying to teach an autistic person just one way and then becoming angry and frustrated and accusatory when the person doesn’t understand not only completely negates learning, it makes learning a fearful experience.

I have PTSD for various reasons, including lifelong, systematic abuse. However, I am 100% certain that part of my PTSD comes from being mistreated as a direct result of my confusion and inability to learn the way I was taught.

I can very clearly remember a time in second grade, going up to the blackboard to do a math problem (which I had no idea how to do), writing some nonsense on the board, and then seeing the teacher’s face slowly contort with rage before she shrieked, “You need to go back to Kindergarten!”

That image is seared into my brain. I was never able to learn any type of math without incredible anxiety ever again, and it’s ultimately why I dropped out of college many years ago and stopped tormenting myself to get a degree.

To summarize, confusion is real. The thing is, there’s no reason for it to be terrifying. In and of itself, confusion is not scary, but when it’s coupled with the certainty that one will be looked down on, verbally abused, or ostracized due to their confusion, it can cause instant anxiety, a shutdown, and even a meltdown.

Learning is not taking place. There is only fear and the desperate hope to escape the situation as soon as possible.

So, if you know somebody on the spectrum who becomes immediately anxious, defensive, or angry when they are confused, they were most likely tormented because of their inability to learn the way they were taught.

Please believe us when we tell you we don’t understand something. If the way you’re teaching isn’t working, don’t continue to repeat yourself in an increasingly intimidating manner. Change your tactic.

If you feel you can’t teach someone on the spectrum (or anyone, for that matter) in a calm and collected manner, don’t teach them. Find someone else who may be able to take a different approach.

Learning should not be a fearful experience. However, since it was for most of us growing up, please understand our responses. There really is a bully kicking our chair, and he’s been there the whole time. You just haven’t been able to see him until now.