Lining Up and Arranging and Color Coding Objects, Oh My! 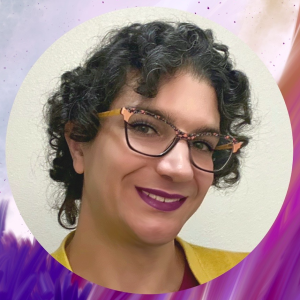 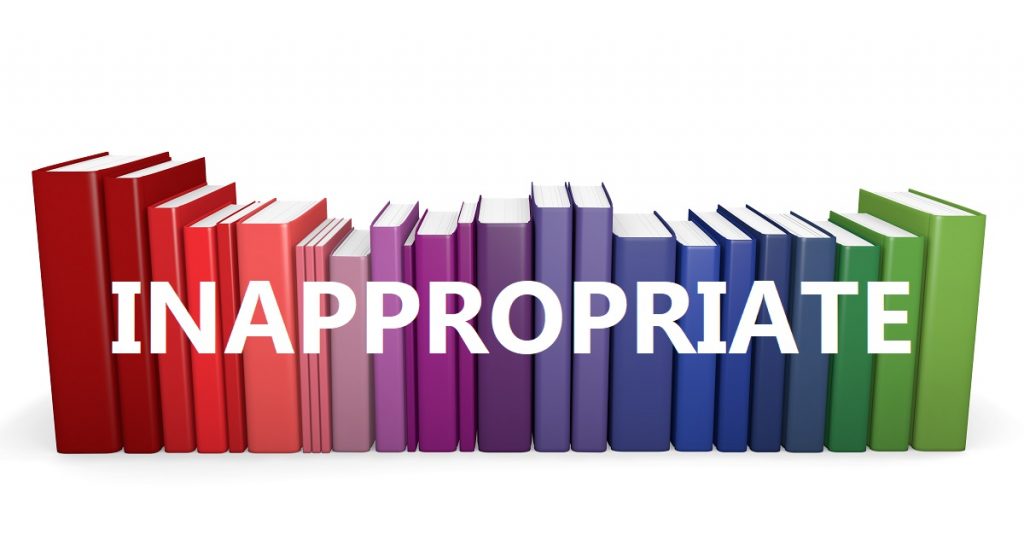 Lining objects up is a common autistic stim. However, autism professionals often refer to this activity as inappropriate play or a cautionary tale of some sort.

Lining items up and arranging them according to rules is what most people call “organizing things,” which helps create a predictable environment. Autistic people just do this more often and with more nuance.

This piece is a look into my autistic machinations for lining things up.

I am probably moving soon, and with that turmoil on the horizon, my brain needed a way to find order. This LEGO art appeared as a result.

No Confusion; An Infusion

I say “appeared” because my fingers infused this creation with specific rules as it was being built. I didn’t think of the rules ahead of time, but they made themselves known as the LEGO pieces joined together. When the rules became known to my brain, I could not break them.

Once I started gathering slopes in front of me, I felt a need to be complete, so I scoured my kids’ LEGO collections as well.

I’ll give them back—don’t worry.

I do accept LEGO slope donations for future projects, however.

1. Each upper slope* is a different type of LEGO element.

2. Each upper slope is a different color, except for the white “bookend” slopes.
3. All studs that are not part of the upper slopes are covered with tiles.
4. These are all of the different types of LEGO slopes I have in my house.

5. Each upper slope has only 1 slope facet (no multi-facets or wedges).
6. Each lower slope is a 1×2 45-degree slope brick (LEGO part 3040).
7. The slopes are in very pleasing color order.
8. Each lower slope color matches the upper slope above it.
9. All slopes’ white tile runners match their plate heights.
10. The rear “cloud” slopes change when they touch the taller runners.

Despite such a comprehensive ruleset, there are a few rules I tried but had to break. They do annoy me, but my fingers were ready to move on to the next project. My brain soon followed.

Honestly, I’d love to see what sticks out to you, too. I’d love to hear your comments about the rules you think I missed or broke!