“Autism is a Spectrum” Doesn’t Mean What You Think 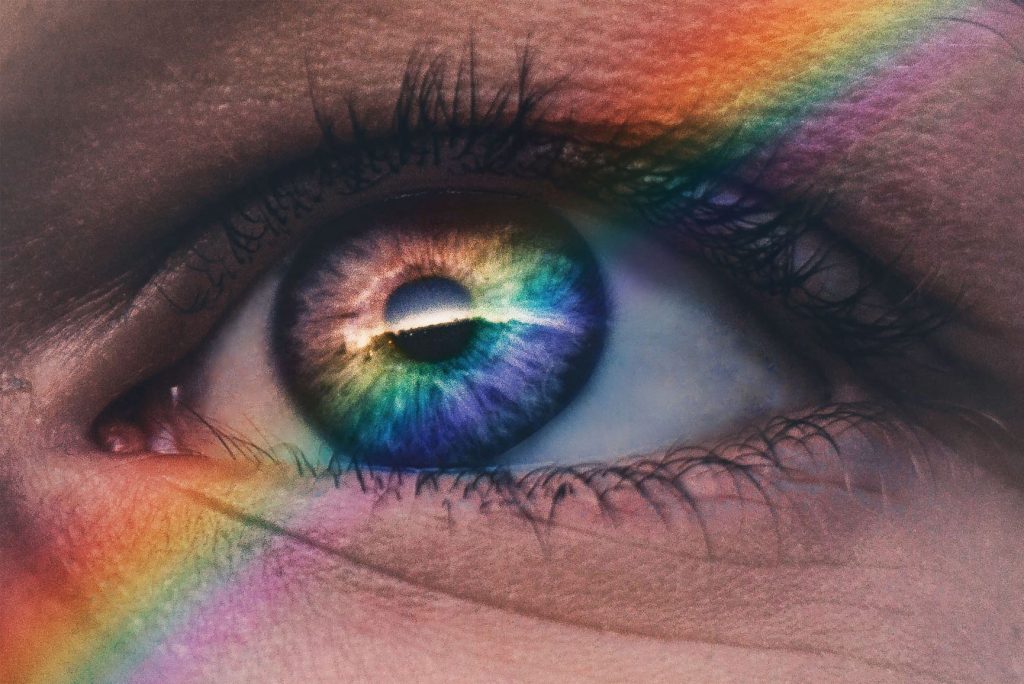 NeuroClastic · “Autism is a Spectrum” Doesn’t Mean What You Think

“My son is on the severe end of the autism spectrum.”

“We’re all a little autistic– it’s a spectrum.”

“I’m not autistic but I’m definitely ‘on the spectrum.'”

If only people knew what a spectrum is… because they are talking about autism all wrong.

Let’s use the visible spectrum as an example.

As you can see, the various parts of the spectrum are noticeably different from each other. Blue looks very different from red, but they are both on the visible light spectrum.

But when people talk about autism they talk as if it were a gradient, not a spectrum at all.

People think you can be “a little autistic” or “extremely autistic,” the way a paint colour could be a little red or extremely red.

That’s because autism isn’t one condition. It is a collection of related neurological conditions that are so intertwined and so impossible to pick apart that professionals have stopped trying.

All autistic people are affected in one way or another in most or all of these boxes – a rainbow of traits.

If you only check one or two boxes, then they don’t call it autism– they call it something else.

If you ONLY have problems with body movement/control then that is called dyspraxia or developmental coordination disorder.

But if you have all of the above and more, they call it autism.

You can see how ridiculous it seems, therefore, when someone says “we’re all a little autistic” because they also hate fluorescent lights or because they also feel awkward in social situations. That’s like saying that you are dressed “a little rainbowy” when you are only wearing red.

Having sensory processing issues doesn’t make you “a little autistic.” It makes you someone with sensory processing problems. Autistic people will understand your struggles and welcome you as a fellow neurodivergent cousin, but that’s it.

But in order for a person to be considered autistic, they must have difficulty in multiple categories spanning the spectrum. Diagnosis depends on evidence that you do span the spectrum in observable ways.

Some commonalities are less obvious and are not required for diagnosis but are almost universally-reported by autistic people.

Each autistic person is affected strongly enough in one or more categories for it to be disabling in some way. But each person’s dominant colour palette may look different.

Here are some examples of how autism could manifest in three different people.

As you can see, all three of these hypothetical autistics show classic signs of autism, and yet they all seem very different from one another.

Which one is the “most” autistic?

Person One would probably be described as “aspie” or “high-functioning,” even though their monotropic mindset might cause executive function problems and make it hard to live and work independently.

Person Two is the type of person who is often described as “severely autistic” since they cannot speak and do not appear to understand what goes on around them. However, people like Carly Fleischmann and Ido Kedar have taught us that in fact they are very socially aware and understand pragmatic speech quite well.

Carly’s interview style in her Youtube show Speechless, for example, is extremely witty and flirtatious in a way that many an “aspie” would be unable to imitate.

If the only thing stopping this person from being witty, social, and vivacious is a motor-control problem, then are they truly “more” autistic than Person One?

Person Three might be able to be independent in adulthood if given the stimulation and accommodations they require in order to feel comfortable and be able to learn. But they might be held back through childhood as parents and teachers try to force them to sit still and be quiet and learn in conventional ways, which might result in increasingly worse episodes of self-harm.

All three of these people are disabled in some way.

People who can speak aloud and have reasonable control over their motor processing are often called “high-functioning,” and yet these autistics often struggle with employment, relationships, and executive function.

My doctor recently referred to my autism is “mild.” I gently pointed to my psychologist’s report which stated that my executive dysfunction as being greater than 99th percentile.

“That means I am less functional than 99% of people. Does that seem mild to you?” I asked her.

But, you see, I can speak, and I can look people in the eyes, so they see my autism as “mild.” My autism affects those around me mildly but my autism does affect me severely.

There is no question that those who suffer from severe neuromotor difficulties are extremely disabled, and I am not in any way comparing myself to them.

In fact, I am specifically asking people to stop comparing me to them. It does them a disservice to assume that they have what I have, only worse.

If they have what I have, but worse, then they must be so very autistic that they can’t function at all. They must have worse interpersonal skills, worse information processing, worse social awareness.

But that isn’t true at all.

Not only was my mind fully present and understanding everything, but I read fluently. I thought of retorts, jokes and comments all day long in my head. Only no one else knew.

So, I was talked to like a toddler, not given a real education, and kept bored and sad.

We have uneven skill sets.

Temple Grandin is unable to read people, thinks visually, speaks, and needs no 1:1 support to get on with her life. I am her opposite. I have great insight into people, think in words, can’t speak to save my life, and need 1:1 help.

Ido Kedar does not have a more severe version of Temple Grandin’s autism or my own. His skill set is totally different.

Yet Ido Kedar could probably blow my pragmatic language skills out of the water.

Does that mean we have nothing in common?

No, based on what he has written, I can see that we actually have many things in common.

We both span the spectrum in one way or another.

What people like Ido Kedar need is an occupational therapist and maybe physiotherapist to help them get control of their body movements. They need someone to help them develop skill with a letter board and an iPad so they can finally express their thoughts and feelings.

Instead, they are often infantilized, institutionalized, or spend years being forced to work on their ABC’s when they would love to get their hands on a science textbook.

I, on the other hand, have always been recognized as being intelligent. Instead, I struggle to have my difficulties be recognized. What I need is someone to support me– to cook, to clean, to organize– to help me recover when tasks have gotten larger and more complicated than I can process.  Ido Kedar longs for independence while I long for someone to depend on.

The system fails both of us, but in very different ways.

So please stop assuming that one kind of autism is “more autistic” than other kinds of autism.

Red isn’t “more spectrum” than green or blue. Apples aren’t “more fruit” than oranges. That’s not how it works.

The visibility of an autism trait doesn’t necessarily predict what that person can and cannot do or what supports they need most.

I shouldn’t be processing human speech, according to some. I shouldn’t be writing my thoughts. I shouldn’t even have thoughts. Well, I say, go listen to Beethoven’s Ninth Symphony and imagine writing it deaf and try to be a little humble about the brain’s unknown capacities.

Don’t assume that a non-speaking autistic who doesn’t react to your presence in the room is unaware of the conversation.

Don’t assume that someone is not really autistic just because they make eye contact with you and can chat about the weather.

Don’t assume that a fluently-talkative autistic person is capable of processing what you have just said to them.

Don’t assume anything about an autistic person.

For seventy years (at least), people have been making assumptions about autistic people based on outward behaviour.  Even the diagnostic criteria for autism is based on what is easily observable by an onlooker. They think that the stranger we act, the “more autistic” we are.

We are asking you to stop.

Ask us what we can and cannot do.

Even if it doesn’t look as though we can understand. 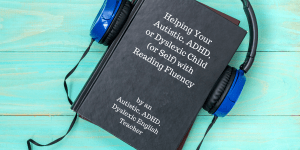 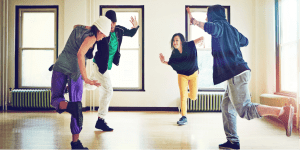 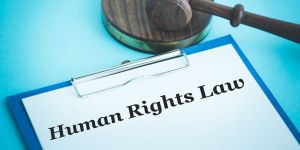 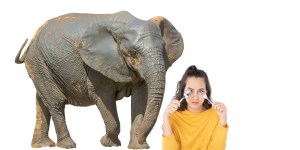