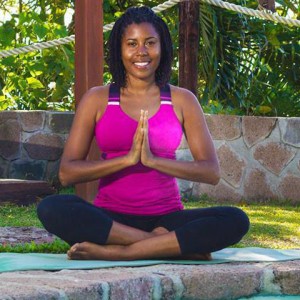 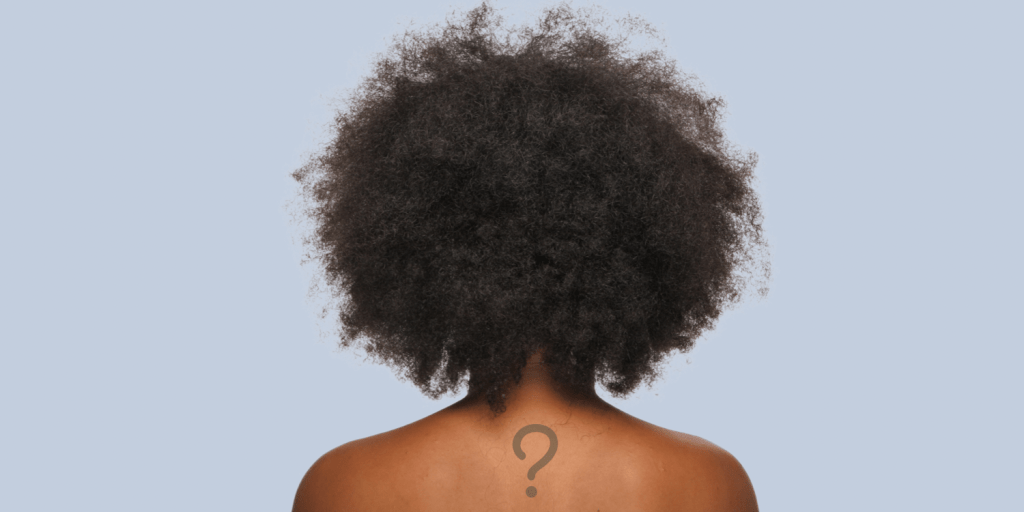 I was sitting in the front seat of my then-boyfriend’s car when he looked over at me and said, “Sometimes I think you might be autistic.” I said, “I could be.” I did not know then that the fact that I did not deny a label that was meant to dehumanize me was further proof that I was most likely autistic.

I do not recommend that. It’s how I got my second stalker. Another time, I was in the neighborhood store when a neighbor looked at my face and said, “You look like S” (S is my disabled half sister from a different mother). Then she asked if I felt bad when people said I looked like S. I said I did not. I did not realize that she was indirectly signaling that I, too, was wrong in the brain for being okay with being associated with a disabled person.

You might be reading this and thinking, “How did she not pick up on these social cues?” or “How did she not know she was autistic?” There are a few reasons for my misunderstanding these situations, but I think the main reason is that I walked at 7 months old, talked at 1, and could read and write by 2.

In the Caribbean in the 80s, that’s all that mattered, and my sensory processing issues were written off as willfulness. The status quo was to yell children into submission, so I learned to mask at an early age. It wasn’t till now, at nearly 40 years after a lot of heartache and complete breakdown of most of my relationships, that I am finally ready to admit that I might be autistic and explore my autism.

This is my journey.

Honestly, I am not entirely certain how I made it this far in life without significant difficulty. I think I was just lucky. For the most part, I had an accepting and supportive family. I was very lucky that I also had mostly accepting teachers. As I progressed to adulthood, these once-supportive people grew less supportive with each passing year.

Directness and honesty are cute in children, but you’re expected to be socialized out of that by adulthood. I was not. When added to the intersectionality of being a black woman from the global South, it’s easy to see that I was destined to have the crisis that I now face.

Luckily for me, I found the online community of #ActuallyAutistics who are revolutionizing how autism is viewed. With their help, I am slowly figuring out how to exist in a world that does not want me.

Autistic Adults are redefining what it means to be autistic. They’re explaining autisitic traits, pushing for acceptance and support instead of punishment and correction. Slowly, they’re normalizing neurodivergence and pushing past the stereotypes that autistic people are violent, antisocial weirdos who lack empathy.

If it were not for these people working tirelessly to raise awareness while battling their own demons, online trolls and bigots, I would have killed myself last year because I was tired of being called controlling, mean, and heartless without any explanation or examples.

Even now, knowing all that I know and being sure that I am most likely autistic it is hard for me to claim this openly. There are a few reasons for this. The first being that it is near impossible for me to be officially diagnosed because of my age, ethnicity, and where I live.

The second is that I am still wrapping my head around the idea that self-diagnosis is as valid as professional diagnosis. This is because I have come across too many people who self-diagnosed as neurodivergent in order to excuse and continue harmful behavior.

The third and maybe biggest reason is that I know my family will not likely believe me and use the fact to further ostracize me. If a few people can push the narrative that I am faking asthma to get attention, how will they ever believe that with all my academic excellence I have been autistic this whole time?

The final reason is that as a Black woman, I know if I admit it openly online it will lead to a new brand of harassment.

Already, I do not feel safe online. I have had a few instances of people using things I posted online to destroy my relationships offline. I do not feel safe in my home where my disabilities are often used against me. I am excluded from family activities because accommodating me is seen as a burden as well as my aforementioned unsubstantiated controlling nature, meanness, and “how I talk.”

Mind you that these same people who could not be bothered to include me in their fun times know exactly where to find me when they need help.

I do not feel safe in workplaces because coworkers have repeatedly used my allergies and sensory issues against me. Also, it is hard for me to interact with adults in workplaces because I never learned the social lies, I mean social skills, that are needed for allistic adults to accept each other.

I find I come to work one day and people have a problem with me, no one can say what the problem is, but it’s accepted that something is wrong with me and they slowly push me out of the job.

In the beginning of this journey, I thought that if I could say I am autistic that they might be forced to accept me as I am. Recent experiences have led me to believe that I am wrong.

Last year I was a part of what I assumed to be a like-minded community of Left-leaning makeup lovers. I really enjoyed the space, and it was so supportive. I felt seen, heard, and nourished. That feeling did not last. Autistic people tend to see patterns that allistics have not noticed. I started to notice patterns that made me uncomfortable.

At the time, I was using phrases such as “the way my brain works” or my “brain doesn’t work like this” as a disclaimer when I explained things. Even though I did not fully know then that I was autistic, I knew that when you point out patterns and remember small details people think you are creepy and don’t want to be friends with you.

I also didn’t realize that people (usually privileged white folks) were out there self-diagnosing as autistic or adhd, and then entire communities would accommodate them by allowing them to be assholes with no accountability. I was so naive. I also believed that when people said they were committed to anti-racist work and not centering on whiteness, that it meant that they would listen to Black women.

Eventually, I pointed out the “wrong” pattern and offended rural white America, and that was that. I didn’t feel safe there because I was not sure what I could say without being labelled as the mean Black woman again.

I saw a group of people who had gone out of their way to excuse the racist, misogynistic, general assholery of a self-diagnosed autistic, trans, nonbinary person simply put me in the box of mean Black person at the first disagreement. I was blind-sided. When I tried to discuss the disagreement in terms of my possible autism so that we could find a way forward, it was not even acknowledged.

So many Black femme autistics are erased out of existence because of the intersectionality of race and gender oppression. I felt destined to be another statistic of the gifted child who fizzled out because society would not accept them. I felt that if I self-diagnosed as autistic, I would not be accepted; instead, it would lead to unwelcome scrutiny. I was not ready to openly admit that I might be autisitic and deal with the consequences of that admission.

I was losing days to pain so severe I often did not know where I was. The pandemic made it very difficult to get access to medical care. The people that I reached out to for help were either unable or unwilling to help. I did not want to be alive. I was afraid to talk because I did not know what would make people angry. At times, I physically could not talk.

In those darkest days, I could not bear to look at a screen or hold my phone. Every noise was too loud, every texture too rough. The realization that I would never have the social skills to be accepted by “normal” people broke me. I lay for days topless in my room. I don’t know how I survived. My mind and body were equally broken. I would have gone to the mental hospital, but it was so loud there that I knew I would not survive.

Instead, I lay in bed with my soft blanket to comfort me; and sometimes my godson. The little nugget that hated shirts, heat, and bottles as much as I do gave me reason to go on. I stayed alive because of the kids.

I did not want them to have to deal with the trauma of my death. On the day of my grandmother’s 80th birthday party when all my little cousins were hiding from the family in my room, I knew I had made the right decision.

Slowly, I dipped my toes back into society both online and in person. When I came back, I found that I was no longer welcomed. I had gone too far by ‘going away’ for a few months. Those months when I did not know if or how I would heal had offended some. They did not care that I had nothing left to give and needed time away. I suspect it was just the excuse they needed to finally cut me out of their lives for good.

It was as if I reached the critical mass of adulthood where my peers would no longer accept my social ineptitude and refusal to conform.

I was in my late 30s, childless, and single. However, I did not hate children or claim to not want children. Neither was I obsessed with having a child or being in a relationship for that matter.

I may not be ready to be my full self in public right now. I may not have the courage I need just yet. I know that one day when these wounds that hurt so much right now will heal.

Then I will be able to look into the world and proudly say, “Hi, I’m Mo, and I am autistic.” 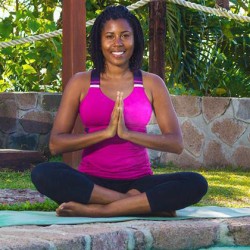 Monetta
Monetta is a certified yoga teacher.She loves nature, writing and cooking.You can find her sharing video essays on her Youtube channel and lifestyle tips on her blog.

Buy Me a Coffee! https://ko-fi.com/monetta

Latest posts by Monetta (see all)