On the Unaddressed Dangers of Autistic Alienation & Complacency 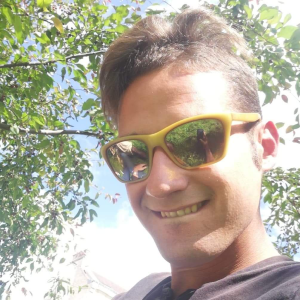 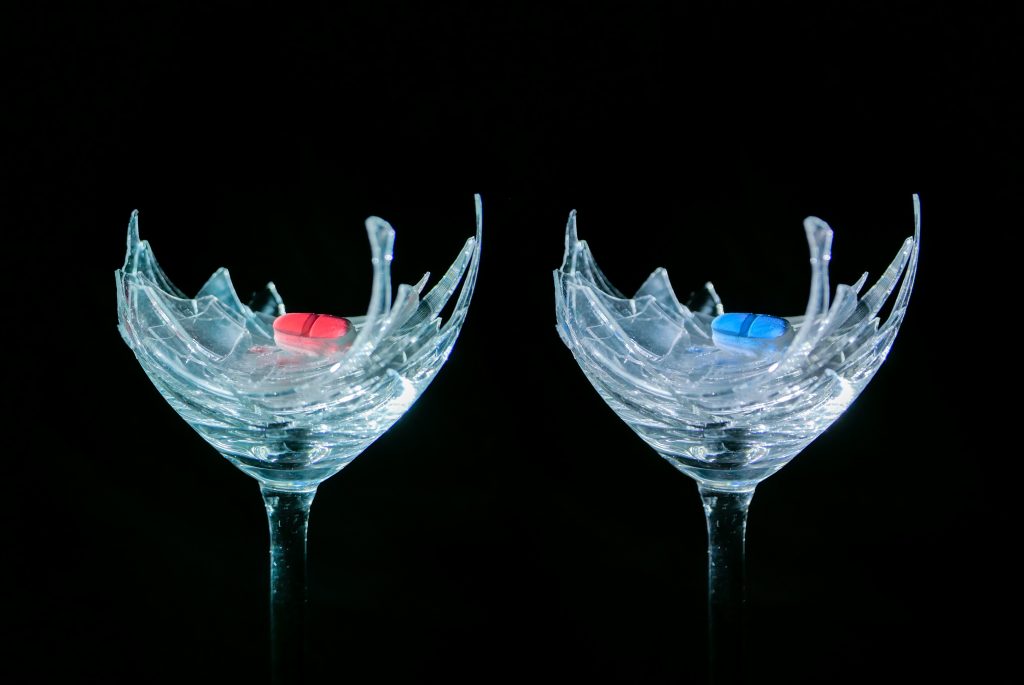 If there is one topic that is not discussed enough in the autistic community, it is the alienation and complacency autistics experience living in an NT-centric society.

The term means different things depending on the context. The definition of alienation I find the most useful in discussing autistic alienation is the one used by Karl Marx to describe the effects of capitalism on the working class.

Armando describes alienation in his Demoskratia article as “the loss of control over an attribute of the self, one in which the actor is separated from any sense of agency in relation to the attribute” and as a “historical objective process that comes into being from the relations and forces of production in the specific mode of production in existence.”

According to Marx, the working class stops thinking about their personal needs to the benefit of their labour as if they were disconnected from their priorities.

I realized autistic people experience alienation that is similar to the process described by Marx. In a neurotypical-majority and ableist society, it is generally accepted that people who are neurodivergent (NDs) need to be productive members of their community to have worth. Society views all people in this light, so it affects autistic people as well as the whole disability community.

People who hold this perspective argue that even though disabled people are disabled (Disabled does not mean broken!), their skills and talents are what make them productive to an abled society, and, are thus those skills are the key to overcoming their disability. This is inherently ableist. It suggests that you have to have skills that allow you to be productive to a capitalist, neurotypical society to be “salvageable.”

Some point to how in the past many people who were differently-abled were euthanized because society saw them as broken. Living paycheck-to-paycheck for the sake of productivity is better than being euthanized, they argue.

Like in the Marxist theory, autistic people who have become productive “tools” in this model slowly stop addressing obvious personal needs. They stop buying enough food because they don’t have enough money to pay their bills. They forget that they have value and that they have the right to earn enough money to live comfortably.

Sometimes, autistic alienation affects other areas besides employment. Autistics become accustomed to questioning their worth, so they might not speak up when people infantilize them or talk to them like they are children instead of fully-grown adults.

Alienation can manifest in other ways, too. Because of autistic alienation, some don’t recognize that they don’t have to be subjected to never-ending intrusive questions about their personal lives from their martyr parents.

If someone is asking you intrusive questions, you have the right to tell them to stop and the right to refuse to answer.

All of these issues have something in common. They suggest a general obliviousness to one’s personal rights and needs and reflect a societal ableist routine that many autistic people submit to.

Autistic individuals often struggle with saying “no” or “stop,” which makes the problem worse.

The other challenge is the general attitude of complacency many autistic individuals have as a result of experiencing autistic alienation.

Complacency is defined by Reverso translation dictionary as:

In other words, a complacent autistic person will find self-satisfaction being in this unequal and unfair position. They will often show kindness in return because they tell themselves their situation could always be worse.

The effect alienation has on the mind and self-worth depends on a variety of factors, such as how long the person has been exposed to injustice, whether they have internalized ableism or experienced resignation, and even what principles they were taught in school when they were young. If you are taught to think in a rigid manner, it can be hard to break free from negative thought patterns.

Every time I go to a non-autistic-led autism group, I am confronted with multiple profiles of autistic people displaying all of the traits I described above.  I see autistics who have been taught by their families from an early age that they will only live as sheltered individuals. I see others who have internalized the idea of ND desexualisation, as if autistics are supposed to be 40-year old virgins.

I see people tell ableist jokes because they want to be more accepted. They see self-derision as the solution to their problems when it really just perpetuates negative stereotypes.

I see so many people who think it is OK to earn way less than their skills are worth because they don’t believe they have the right to have doubts about how underpaid they are.

These people are like “blue pill” individuals from the movie, The Matrix (1999). They’re living in a virtual, tightly-controlled reality. They aren’t awake yet and will struggle to become awakened, unlike their “red pill” counterparts.

The Matrix is an adaptation of Plato’s Allegory of the Cave. Plato uses this allegory to distinguish between people who perceive sensory knowledge as truth and people who acquire knowledge through philosophical reasoning. Autistic alienation fits Plato’s narrative very well.

Part of autism advocacy is helping fellow autistic folks to realise that they can push for their rights and their needs to be respected without submitting to an ableist lifestyle.

To me, being Autistic meant conforming to stereotypes and using my “special interests card” as a way to convince people that I was salvageable and to persuade them to accept me.

I’m far beyond that now. 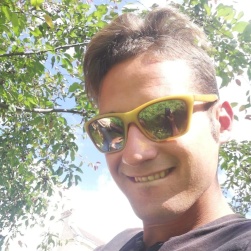 Latest posts by louisbrunelcrimson (see all)