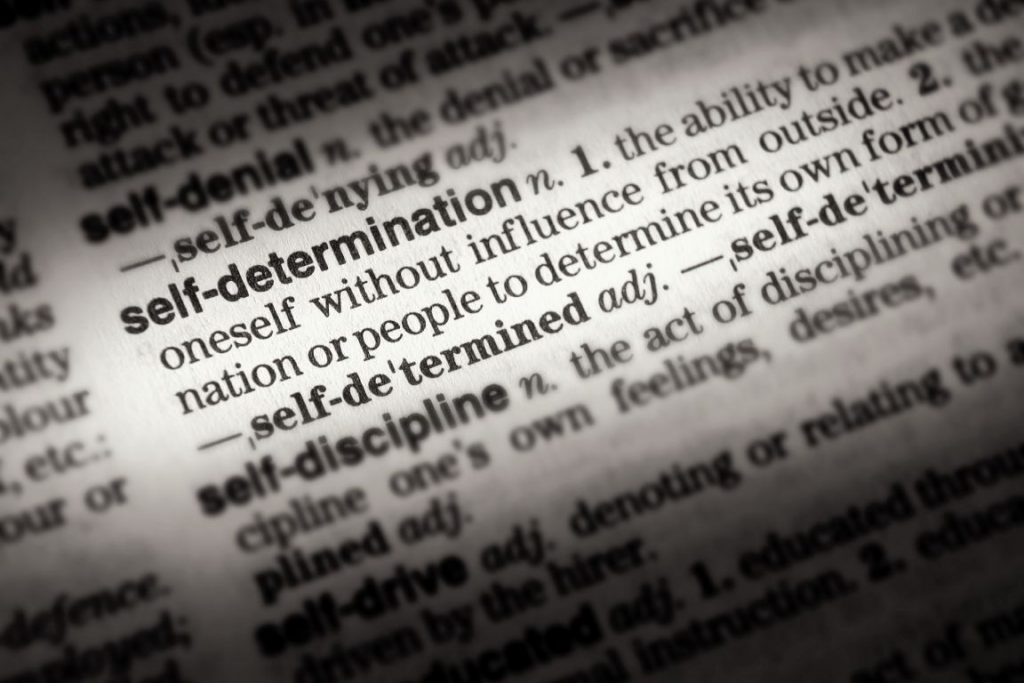 Before I came to my identity as an autistic person, I had a short-lived obsession with self-determination theory (SDT), a framework for characterizing the processes which foster or inhibit healthy motivation and psychological development. I’m still very curious about SDT, and I have drawn correlations between the findings of motivation research and behavioural therapy before.

So you can imagine how pleased I was to see the originators of SDT cited in a recent article which drew the same conclusion many autistic self-advocates realized years ago: long-term ABA is abuse.

Detrimental effects are noted after the introduction of a reward such as reduced motivation, reduced intrinsic interest, and reduced performance quality in both typical and non-typical children. Additionally, the reward-expectation even lingers after changing the target task and the environment, indicating that the only thing that is being generalized is low motivation and the need for rewards (Deci, 1971; Deci, Koestner, & Ryan, 1999; Lepper et al., 1973; Wiechman & Gurland, 2009).

Self-determination theory came about as a result of research conducted by Edward L. Deci and, later, Richard Ryan. Through experiments, they proved that extrinsic motivators actually make people less likely to perform quality work and create reliance on extrinsic motivators.

They also concluded that people are intrinsically motivated by three psychological needs: autonomy, competence, and relatedness. They call these factors innate and universal, and they play an important role in our mental well-being.

Autonomy refers to the ability to make choices independently (with informed consent and without coercion). Children undergoing ABA-style “therapy” are not making the autonomous choice to do so, and this may be the main reason it causes post-traumatic stress in so many of its survivors. Repeatedly experiencing something you don’t want and having no way to stop it leads to learned helplessness.

I am often told that kids aren’t forced to do anything in their version of ABA. However, I must remind everyone that we are talking about children (with neurodevelopmental delays, no less!) They don’t have enough life experience to make informed decisions about therapy. They aren’t allowed to opt out. They usually don’t even get to choose their own goals.

Sure, kids might enjoy sessions for whatever treats they get as positive reinforcement, but they enjoy the treat, not the session.  The most dangerous abuse is the abuse that happens when people are unaware they’re being abused.

If I may digress, I recall an instance in which someone defended their use of a choke chain for their dog by saying that their dog gets excited and happy when they see it, so it clearly couldn’t be hurting him. That’s a false equivalence. The dog was excited because he was going for a walk, not because he loves the choke chain.

All people are motivated by autonomy, but I suspect this is even more true for autistic people. We even share the same etymology with it: “auto” is Greek for “self.”  We are often seen swimming against the tide while everyone else wonders why.

I’ve heard people claim that Greta Thunberg is being paid for her activism or that her parents forced her into it. Nah, she’s just convinced by what she has read on her own and wants to fight for the future. She’s exercising her autonomy as a citizen of the world. No extrinsic motivation necessary!

Competence refers to the ability to feel effective and recognized for what you do. When you are told to “presume competence” when dealing with autistic people, it’s because all people do best when our abilities are recognized. Since I can’t phrase it any better than this article at Very Well Mind puts it, allow me to quote directly:

Competence is increased when one is given opportunities to exercise their skills in challenges that are optimally matched to their abilities. If tasks are too hard or too easy, feelings of competence will decrease.

ABA often fails in this regard, and non-speakers who have later found a means of communication frequently point out how their competence has been undermined by it. A specific and powerful quote from Ido Kedar comes to my mind when I think about ABA and competence. He says the following in his blog post, Motor Difficulties in Severe Autism:

[My instructors] thought they were collecting data on my receptive understanding of language. They were not. I understood everything, as any other child my age would. The data they were collecting, though they did not know it, actually measured my poor ability at that time to get my hand to touch with accuracy the card I wanted, and did not reflect an accurate measure of how much I understood. My mind might be screaming, “Touch tree! Don’t touch house!” and I would watch, like a spectator, as my hand went to the card my hand, not my brain, wanted. And down in the data book it would be marked that I had not yet mastered the concept of tree.

Imagine going through that for 40 hours a week. According to Deci and Ryan, feeling competent is a psychological need. With that in mind, there can be no question that ABA is psychologically abusive to those with motor difficulties.

Consider any time you decided to learn something just for fun and you’re seeing competence as intrinsic motivation. Playing an instrument is a good example. Not everyone who learns an instrument is doing so to make money. It’s nice to have mastered something and then perform as a display of that mastery. I myself experienced a competence boost when my recent article was noticed and well-received by quite a few people that I admire.

Sometimes called “social relatedness,” relatedness refers to the ability to experience connections with other people and to feel a sense of belonging. Relatedness is so important for neurominorities. Our brains are very different from the majority of brains, and we are often targeted, bullied, and singled out for being “weird.”

One of the biggest myths about autistics is that we lack empathy. I mentioned the etymology of “autistic” earlier. Unfortunately, this idea is the real reason that “auto” is part of “autism.”

We were interpreted as being off in our own worlds, not interested in other human beings, and unable to understand them. Nothing could be further from the truth. While not all of us are social butterflies, many of us love being with other people… we’re just picky about who those people are.

ABA notably ignores the psychological need of social relatedness, though proponents might not think it does. After all, behavioural therapy often focuses on teaching skills that are meant to help the child integrate into society more easily.

The problem is that the social skills autistic children are taught don’t contribute to their sense of belonging (and ABA time often replaces time that should be spent learning with peers). Instead, the skills they are taught serve to highlight their differences and imply that they need to change to fit in. That’s the opposite of relatedness.

The vast majority of my long-time friends are neurodivergent themselves. Noting and acknowledging that fact was quite validating for me when I was still pursuing a diagnosis. It seemed so obvious. We recognize each other, and we might not quite understand why, but there is an innate sense of acceptance there.

In James Cameron’s “Avatar,” the Na’vi people greet each other by saying, “I see you.” It’s not a physical seeing, but more of a spiritual understanding and acceptance. This is the essence of relatedness: feeling understood, feeling important, feeling loved.

Thank you for reading my self-determination theory article. Our (all humans’) psychological needs are just as important as our physical needs! If you’re feeling mentally unwell, think about how these three needs might play into your state of mind. A small tweak to something to allow for more autonomy, competence, or relatedness might just make a huge difference. 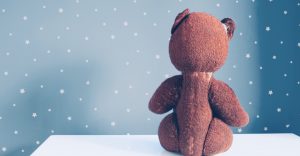 Behave OR Be Well