A Girl on the Spectrum – The Outside of the Outside 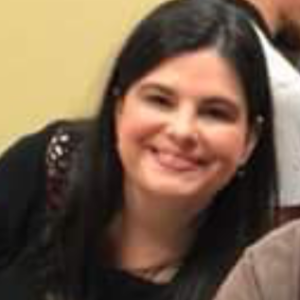 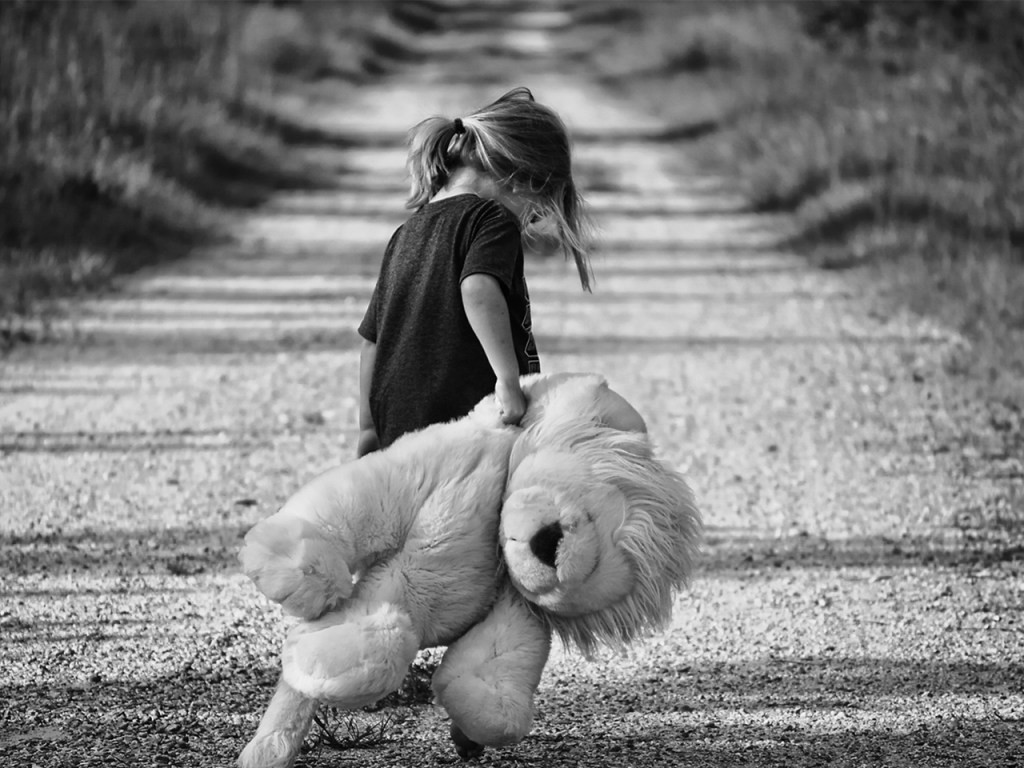 The best support mental health professionals and educators can offer autistics (and yes, most of us prefer this term as autism affects so much of our identity) is to admit they don’t know everything about autism and how it affects autistics. Before we move on, every word is written with all due respect. Professionals are very important to us, and as such we need their understanding on a deeper level than is currently occurring.

For every four boys diagnosed with autism, one girl is diagnosed. This is what I remember learning about autism when pursuing an elementary education degree. We were taught that autism is much more prevalent among the male population than among the female population. We also learned that the phrase “person with autism” should be used in place of autistic person– that we should remove the disability from the person; that the disability does not define the human. But here’s the problem with that– autism so very much does define us.

We also learned that autistics do not like to be touched, need routine, and will have a special interest that they are extremely passionate about. This concludes my education about autism (granted I was not pursuing a special education degree- I certainly hope more than this is taught to teachers of special education).

Let’s have some real talk now. While most of those characteristics are true of many autistics, that is textbook information. Textbook information and a living, breathing human being are two very different things.

I’ve lived with Asperger’s, or now classified as ASD (Asperger’s is a form of autism) for thirty-six years, my entire life, without knowing anything about it. I just knew that I was very different from my peers.

It wasn’t until I was working as a paraprofessional, and working in an inclusion class with two autistic students, that I recognized the condition in myself. The textbook didn’t allow me to see what those sweet children were capable of doing. My professors couldn’t have helped me to understand the way those sweet children did. I couldn’t see myself in the spoken or written words about autism. But after knowing these precious students, I was amazed at what had been missed my entire life about autism.

They were smart, sweet, quiet, and quirky. They were exactly what I was as a child. They were not what I pictured when learning about autism. And while it is true one of the students was not a big hugger, the other student absolutely loved to be hugged and would walk up to me as his way of asking for a hug. I would give him a hug, and he would smile broadly and sit back down.

One student’s mother told us that her son spoke all the time at home. We had a hard time believing her until she showed us a video one day. Not only did he speak, he spoke well… and he could read! This was pre-K. The general population believes that autistics who aren’t speaking have an intellectual disability. Professionals believe that autistics must be unconventionally brilliant, which can be true but isn’t always. We will have major strengths and major weaknesses, but autism isn’t correlated with any specific IQ.

We put autism in a box, seal it, and take a big fat sharpie, labeling the box DO NOT OPEN, DO NOT MOVE, EVER, FOR ANY REASON. But why do we insist on this box? Instead of running away from something we don’t understand, can’t we make more effort to learn more, to understand more, or at the very least admit that we just don’t know everything about it? I will be the first to admit that once I completed my course of study, I considered myself to know a lot about autism. After meeting those sweet students and doing extensive research (that is still ongoing after almost a year’s time), there is so much more that I know now than what I thought I knew, and still so much more that I don’t know about it. And I’m autistic! There are quirks about me that I just didn’t realize were symptoms of autism. There are strengths and weaknesses I possess that I didn’t realize were autism-related.

Research is only just starting to catch up to this fact, and doctors and educators have yet to understand that. While communication is still awkward for us, we can manage this area of our lives easier than boys do. While boys will have very different special interests than their male peers, females may have special interests seemingly normal for girls their age. The difference between girls on the spectrum and girls not on the spectrum is in the level of passion, or even obsession, with that special interest as opposed to their female peers.

At one time my special interest was a specific Nintendo game (Super Mario). I would go to my neighbor’s house, who also loved Nintendo, and we would play for awhile. She and her younger sister would be finished playing and want to move onto something else, or a different Nintendo game. I would beg to continue playing. For hours. All day if I could. I would even spend the night to play until I went to sleep.

Another special interest was singing. What little girl doesn’t at some time dream of growing up to be a singer, right? Well, how many little girls sing from the time they wake up until the time they go to sleep, even with a hoarse throat because of the singing? My poor mother made an invisible mute button she would verbally announce pressing. That was my cue to give her some quiet for awhile. Of course, she had to explain that cue to me before I understood. I tried my best to respect her need for quiet, but would begin singing again within minutes, forgetting about her using the mute button. I would always revert back to singing, giving in to the constant and overwhelming urge to sing. Many girls will have music, writing, drawing, painting, needlework, or even makeup and fashion as a special interest.

I have learned to not be quick to assume all autistics are the same. I have thrown my proverbial box away and replaced it with an open mind, understanding that we as autistics are individuals exactly as non-autistic people are individuals with individual preferences. When unsure where someone you know personally stands on this issue, or any other issue for that matter, the only way to know for sure is to ask that person him/herself!

So to sum up, I have only briefly mentioned physical contact, the prevalence among boys as opposed to girls, and special interests.  There’s a whole world of autism beyond that. Textbooks don’t exactly get the information wrong, they just don’t give complete information. They skim quickly over the surface, leaving autism a mystery (even among autistics). There is so much more to discover about autism than what even professionals are taught. How valuable is the textbook information if even people with the condition can not recognize themselves within the text? 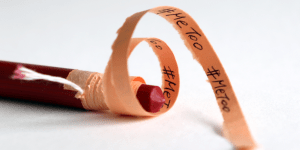