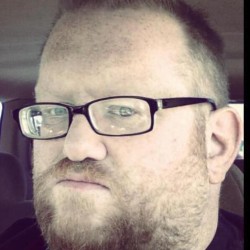 2019-11-11
Previous Post: I Worked at an ABA Clinic. It was Abuse.
Next Post: #ShineOnMax Community-wide Candlelight Vigil for Max Benson, Sunday November 17