The Unintended Consequences of the IDEA 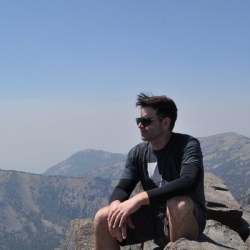 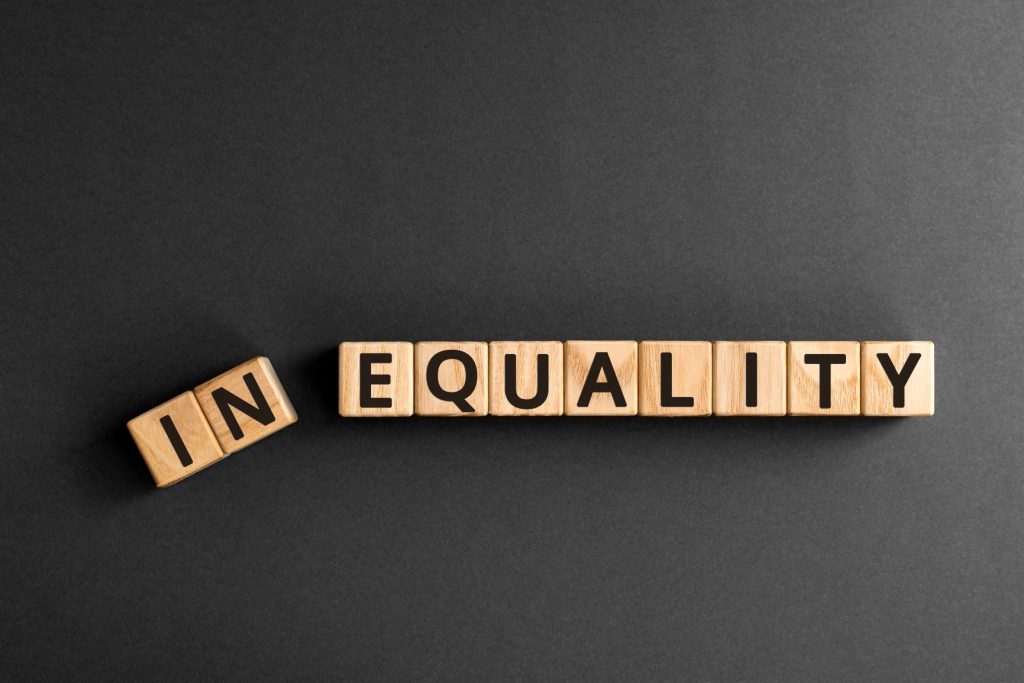 It is undeniable that the Individuals with Disabilities Education Act (IDEA) has aided educational access for autistic children. Prior to the first iteration of the law, children with disabilities did not necessarily have the right to a public education.

However, an unforeseen side effect of the IDEA’s deficit-oriented focus upon disability has created a dilemma for parents of autistic children and has fostered a problem-oriented societal approach to autistic people in general.

My daughter and Max Benson (#ShineOnMax) entered the public school system in Davis, California, at the same time as schoolmates. For our families, and families like ours, kindergarten was the next step on an already-established path of parental advocacy.

Enrolling a child in special education is not the same as signing someone up for T-ball or a recreational soccer team. And it is certainly not the same as approaching your pediatrician for help with your infant or toddler who is displaying developmental delays.

It is often a tall order to obtain educational services for your child from an entity solely responsible identifying educational disability and simultaneously responsible for paying and enforcing that access. Even after a child has been identified as requiring special education, there is no guarantee that the services provided will be appropriate.

This inherently-conflicted system implicitly and explicitly directs the discussions about autistic children toward data points that can be captured, quantified, and documented. This process is fraught for families and fraught for the autistic child.

Because educational disability identification requires a focus upon what the child cannot do academically or is doing behaviorally that is construed as problematic, the hue of the lens through which disabled children are seen by their peers, educators, and administrators has been precast in anything but rose-colored.

Simultaneously, parents find themselves, knowingly or unknowingly, aligning with this construct of their child. Fearful that without pointing out the academic failures, the turmoil, and the differences between their child and their nondisabled peers, the much-needed academic access and accommodations may be reduced, faded, or altogether lost.

It is scientific fact that early academic intervention services greatly benefit struggling learners. But there is no guarantee of access or permanence. Many parents are fearful of publicly recognizing and celebrating their child’s successes or the neurodiversity they bring to the classroom because it may be used as leverage to keep that child from the services that allow them to make meaningful academic progress.

Imagine the absurdity of demolishing a wheelchair ramp simply because the individual who needed it to access the building in the first place finally made it inside. Yet for children with non-physical disabilities, that absurdity is an everyday reality. Parents are continually forced to explain the myriad of reasons that the ramp needs to remain, let alone be there in the first place.

The system itself is teaching all involved that disabled children are lesser. While there are many caring people who have chosen to educate our most vulnerable children, there is undeniable evidence that the culture the IDEA and its financial shortcomings have created a dehumanized view of disabled children. Individuals seen as less-than-human become easy targets for disdain, neglect, and cruelty.

When Max Benson was sent by our school district on an hour and a half bus ride to a school two counties away from his family, friends, and community, that was a clear statement that he was not worthy of belonging.

Had any honors student been forced to attend school over forty miles from their community due to a lack of appropriate teachers and materials, there would have been protests in the street. Had any teacher restrained a varsity letterman until they asphyxiated and succumbed to respiratory arrest, there would have been overwhelming public outrage. Max’s vigil drew only a small crowd; one without any representation from the school district’s leadership.

I doubt that if anyone asked any teacher or administrator if it is okay to sit on a nondisabled child’s chest for nearly two hours as a means discipline, that anyone would agree.

So why the disparate treatment for autistic children? Why is there a chasm between what is acceptable for one group of children but unacceptable for another? I cannot accept the actions or rationale of the teacher who restrained Max.

But is it any wonder that they felt justified in doing so when Max’s own hometown felt comfortable with the choice to send him miles away to a school with a known history of restraining children?

Treating him differently was formally endorsed.

The IDEA needs updating, adequate funding, and enforcement. The IDEA also needs to be put in alignment with international standards of human dignity. In 1948, the UN general assembly passed a resolution on basic human rights which included, among other things, that, “No one shall be subjected to torture or to cruel, inhuman or degrading treatment or punishment.” Until then the ostracism, segregation, and discrimination, against disabled children will continue to put parents in an untenable position.

As a means of coping with my own family’s experience with special education, I chronicled our story as a memoir (Daisy Has Autism). It is my sincerest hope that by sharing our experience it will spark a much larger conversation about how we treat our most vulnerable.

Follow Aaron
Aaron J. Wright
Aaron J. Wright is a Family Nurse Practitioner, parent, and advocate for disability access in public education. He recently published his memoir chronicling his family's fraught and painful experience navigating the special education system with his autistic daughter. He lives in the San Francisco Bay Area with his family and three dogs. Follow Aaron on Instagram, Twitter, andFacebook.