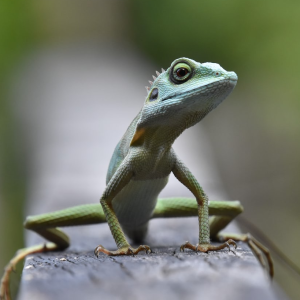 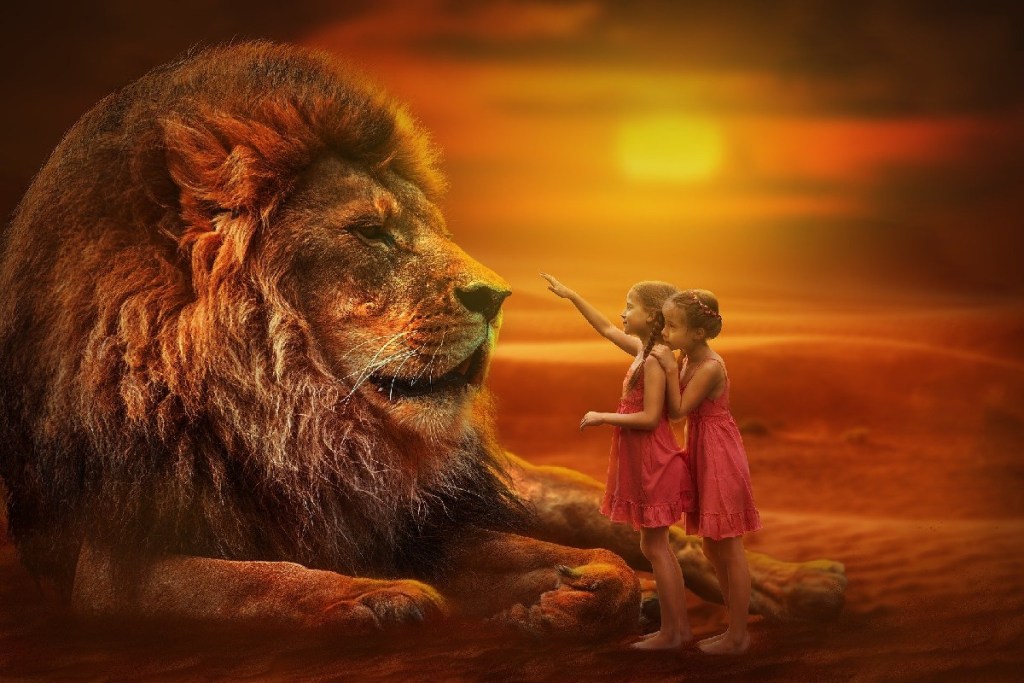 I want to start this by saying that I love being a twin.

Unless you are a twin yourself, then it is almost impossible for me to describe the depth of our connection, the completeness that she brings me. I think I probably owe a lot of my successful navigation of social situations to her example.

From very early on it was clear to me that my sister was the family favourite. Sure, they say there aren’t supposed to be favourites, but she definitely was.

My twin was always the right amount of funny, knew how to be charming, how to connect with people, in a way that always left me feeling inferior. I never could work out why people liked her so much, or why she could makes friends so easily, especially when I tried so hard to fit in. I knew somehow on a deeper level that I was missing something important, something my sister definitely knew intuitively but I could never figure out.

It’s true that I wasn’t always the ‘perfect’ child. I had my moments, as I am sure most kids do. I could be difficult when things didn’t go my way. I threw tantrums – although looking back I actually believe a lot of those were meltdowns. Regardless, I was always deemed “the evil twin” by parents and friends. Not all of them said it, but I felt it in the way they treated me around her. It always annoyed me that people saw me like that. It wasn’t like I was plotting to steal other children’s lunches or refusing to go to bed on time. I was just different from my twin, but people played on that by using that age old divider of good and evil to explain things. It made sense to them that if my sister was good, then I must be evil. Simple.

High school was hard for me. I got bullied a lot. I was too tomboyish, too smart, too odd.  I got upset over stupid things, so therefore I must be stupid. The only true friend I had was an accident – my sister was friends with her and as a result of her coming over to our place we started to get a long as well.

It didn’t help my self identity that this was also a period of time when my family life was very unstable. My parents had divorced when I was 12, and by the time I was 13-turning-14, my father had a new partner (with 7 children of her own, 4 of which lived with us initially – another whole story of its own). Unfortunately, due to this instability my sister and I had begun to drift apart (among other things, which I might also write about some day). I was constantly aware of how different I was to her but never received encouragement that being different was OK.

And so that same feeling of inferiority to my twin persisted throughout my schooling years. Some days I had even begun to think maybe I was “the bad twin” or somehow “evil.” I kept thinking that something had gone wrong inside me and that was why I wasn’t like my sister. I never could accept that it wasn’t my fault I didn’t fit in the way she could. It didn’t occur to me that I didn’t have to be like her. But I so desperately wanted to because my experience had taught me that her behaviour and her way of being was acceptable. Was good.

There’s a particular memory I have of the two of us – at this stage I wasn’t staying with my father anymore but she still was. She had come to school unhappy, but as the day progressed, she became inconsolable. I knew the reason why she was upset, and all I wanted was to make the sadness stop. I truly believed that our twin connection meant I could transcend that inconceivable barrier that I had around other people and their feelings. You might not believe me when I say this, but I really feel pain when my sister is deeply upset. I always seem to know when she is in trouble (which she finds both creepy and cool).

But no matter what words I used that day I couldn’t give her that comfort I so desperately wanted to give. I even tried to hug her (because I thought maybe physical contact was the missing link) but she pushed me away from her and told me to leave her alone– seeking comfort in the arms of a friend instead. And so again, that horrible feeling that I was a bad person flooded my thoughts. If I couldn’t even comfort my own twin, then there must be something wrong with me. Maybe I was evil.

It wasn’t until late high school I began to learn about autism, and what it could mean for me. My sister’s ex boyfriend used to tease me, and he had started using the word autistic as an insult. As a way to justify my “otherness” to my sister and my brother.

I didn’t really know what he meant so I looked it up, but immediately dismissed the possibility because it frightened me. The way he used the word autistic was always to imply that I was mentally challenged, a robot, and that to be autistic was simply bad. And I guess I was so afraid of being bad that I hid from it. I convinced myself that he was just being a jerk.

So I ignored the taunts and the suggestions and tried to forget about it. But the term sort of stuck in my head and stayed there like a thorn, festering and surfacing at strange moments of self doubt. I couldn’t forget that what I had read when researching the term actually made so much sense. It explained so much of what I could never explain before.

That was the beginning of my journey to self discovery.

I did try to bring it up with my sister years later, when I could no longer convince myself to ignore it. I had mapped out exactly what to say and why I thought the way I did, but when I confided in her she completely disregarded the notion.

It was a combination of preconceived ideas about what autism is from her ex boyfriend and plain ignorance that made her think I was simply reading into it too much. You’re finding connections because you want them to be there. You’ve read far too many articles and diagnostic criteria that your research has led you to that conclusion. And besides, if I was autistic then maybe she was – and she DEFINITELY isn’t.

It was tough to get where I am now – even during my assessment my sister was still in a sort of denial. I remember she said to my mother, when we told her of my diagnosis,  “Great, so now she has an excuse for how she acts.” Ouch.

Please know that I don’t hold this against her. Yes, it was a hurtful thing to say and it made me incredibly sad and doubtful of myself once again. But I’ve since learned that those preconceived notions of autism are hard to vanquish from an NT’s mind and that my sister was just reacting to the news in her own way.

I often think in her reaction was a form of grief. Maybe deep down she knew it was true but the idea scared her. See, there were little things that she used to do for me long before the word autism entered our lives – for example if we got takeaway she’d order for me; showing me what clothes to wear to a party; giving me advice on what to say to the opposite sex. She did these things instinctively, if at times begrudgingly, because she knew I needed her to.

Getting my formal diagnosis must have been a hard thing to come to terms with for her. Because it would mean that a lot of the difficulties I had growing up were actually not my fault; they weren’t because I wasn’t trying hard enough, wasn’t due to me being a bad person. And maybe she realised that some of her past treatment of me was probably unfair. Unjust, in wake of learning what we know now.

I guess I’ll never really know that for certain unless I ask her. But I probably won’t… at least not at the moment.

Like I said at the beginning – I love being a twin. And I would never change that. I think having a twin was the best thing for an aspie like me to have. I had my own personal interpreter without even realising it.

I could let the past consume me with anger and grief, but I’d rather use it as a mechanism to grow and flourish into the person I was always meant to be. A person I never truly knew until recently. Someone who really isn’t bad after all. 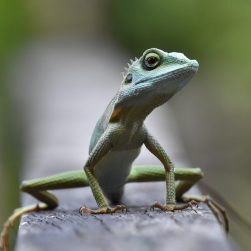 Latest posts by luckydragon11 (see all)