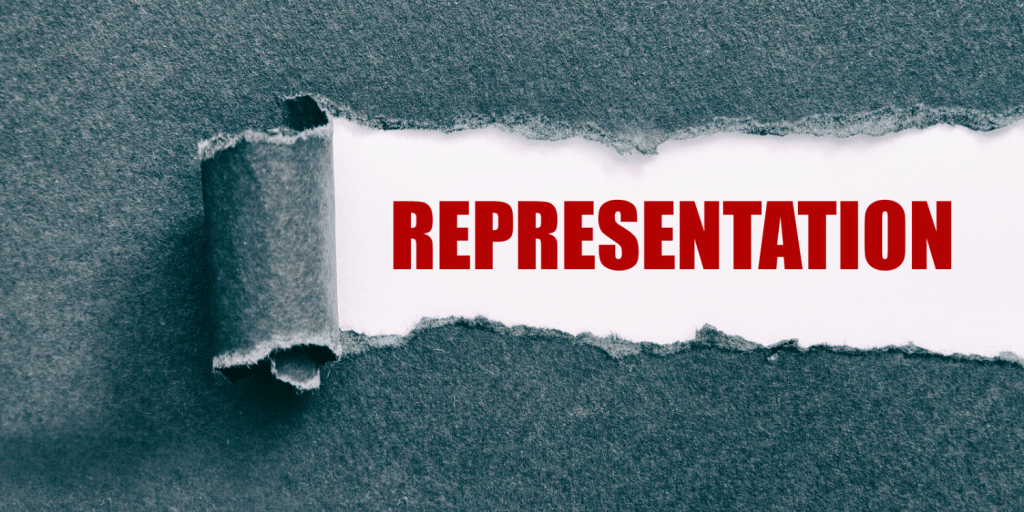 A few Sunday’s ago, I decided the best use of my time was to utilize my free drama school subscription to DramaOnline’s database of play scripts. To narrow down the potential overwhelm, I started trifling through the Nick Hern Book category as they’re a publisher of more modern, often politically-charged plays. Here, I found Burning Bridges, written by playwright Amy Shindler.

Despite the flawed person-first language – “young woman living with autism” — I decided to withhold my judgement as the premise seemed solid. The play professes to explore the relationship of a to-be-married couple, Kate and Dan, when Kate’s sister — “who has Asperger’s syndrome” — comes to visit from America.

The autistic traits Sarah had made me laugh aloud initially, to the point where I bookmarked the play as potential duologue practice. Although there was some artistic liscense taken with regard to Sarah’s autistic traits, when considering the vastness of the autism spectrum, I felt she could exist. It felt as though the author had done some research into accurate representations of autism– or at least the common stereotypes to avoid. So, I read on.

After the initial introduction, the character and dynamics began to crumble into demonized narrative tropes of autism. At first, I was uncertain whether Shindler had planned to edge into trope territory in order to better subvert it. So while Sarah’s presence caused some friction, this wasn’t outside the realms of possibility; if we’re not sugarcoating some people’s experiences, it remains true that autistic people — myself included — can sometimes grate on the neurotypicals around us!

Unfortunately, while the stereotypes were not as blatant, the play began to tiptoe into the same old over-arching narrative tropes: Sarah seemed to exist just to cause tension.

The first ripple of tension we see is Sarah flying into a rage (read: meltdown) in front of a semi-sympathetic audience because her sister accidentally kills her tamagotchi. Despite the neurotypicals in the play exhibiting a little bit of empathy, the framing is one that intends for an audience to feel Sarah’s response is over-the-top— a writing decision that underscores the ableist trope of autism as a disruptive force.

From there, it’s mostly all downhill.

From inadvertently disrupting her sister’s relationship and sending her sister into a depression (because Sarah requires a higher level of care), Sarah then becomes an active participant in the demise of the play as she “sets about seducing her brother-in-law.”

Having initially missed that detail in the synopsis, this came as a surprise, on more than one level: firstly because Sarah suddenly has enough emotional awareness to ‘seduce’ Dan; and, secondly, because the ‘seduction’ seems to be Sarah– an established vulnerable character — giving him the alcoholic drink he wants and playing a board game where she tells him bad jokes he doesn’t laugh at.

This leads to sex.

When Dan stresses for Sarah not to tell her sister, she becomes dismissive and actively manipulative. Finally, when she doesn’t get what she wants — a relationship with Dan — Sarah lashes out at Kate, then goes to the police to submit a false rape allegation. As such, as Kate figures out which liar to believe, and her marriage is assigned an end date.

Ok, so. While acknowledging that not all diversity representation must consist of positive, sunshine-filled characters, this still leaves me with a few pertinent questions. The primary being: when we’re not at the stage of neutral perceptions of autism, why go through all the trouble of accurate representation if you’re just going to demonize the autistic character, anyway?

A lot of diversity is written into plays as a nod to progress. But to successfully do this without tokenising, a writer must take care to avoid ableist tropes — even the implicit ones you have to engage with a community to know. Unfortunately, this very much feels like Shindler was on the periphery of autism awareness and wrote the play to debunk some myths, but inadvertently perpetuated and heightened others.

The play ends when Sarah admits to her lies and drops the charges (that she seemed to ‘accidentally’ make due to leading questions from the police). Once again, she reverts back to having no emotional awareness of what she’s done or the consequences of which, that is, having ruined her sister’s marriage and filed a serious false accusation of sexual violence. Kate’s marriage is not salvaged, but apparently her relationship to Sarah is.

Overall, it’s clear to see that Sarah as an autistic character was created as a way to introduce conflict; her very existence was conflict.

Sarah’s levels of understanding and cognitive reasoning shifted to suit the narrative in a way that wasn’t driven by the narrative. Not every story about autism or featuring an autistic character must conclude with a neat bow, but in this case, Sarah and the chaos being autistic brought, existed solely for authorial ease. What began as artistically realistic ends on a flat, cheap, and hollow note.

While I tend to avoid this word due to negative (and sometimes ableist) connotations, when it comes to autistic character research and Sarah, it is fitting to say this was a lazy representation. 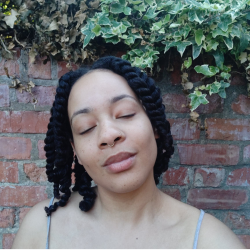 Ashleigh J Mills
Non-binary Black Femme who uses they/them pronouns. I'm a poet - writer - and actor in training. Because I can never just choose one thing!

I am, of course, proudly autistic + have some other flavours of neurodivergence too.