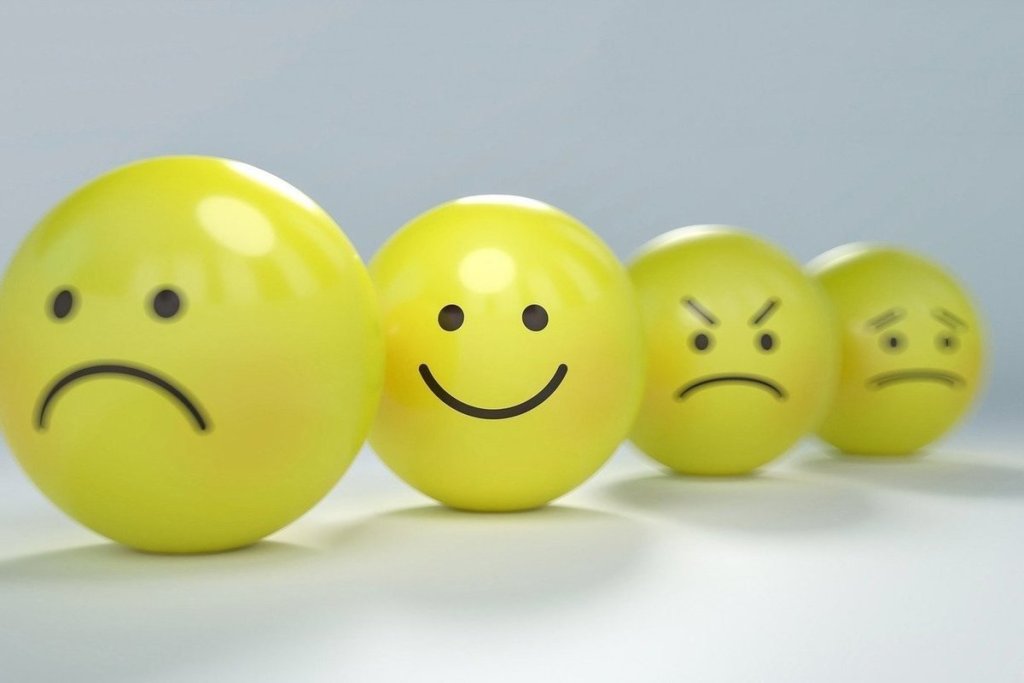 If you’ve followed this series thus far, thank you for your readership. In order to provide you with context for this article, you will need to read Part 1 and Part 2 of this series on empathy.

Other than the allegation that telling someone they are being manipulated is implying that they are unintelligent, no one was able to give me a specific reason for why they felt that Elise was so hostile, arrogant, and abusive.

Some neurotypicals, after being probed for an explanation as to why they felt the way they did about Elise, responded with an uncomfortable, “Well, you know, they are like that.” Just to gain clarity and leave no room for error in interpretation, I asked. “Do you mean autistic people are hostile?”

Yes, that was what they meant.

While this section focuses on the feedback to the article from neurotypical people, it is relevant to note that there were no autistic people who made character assaults against either Linda or Elise. They only criticized Linda’s actions, the resounding sentiment being that Linda should have allowed her daughter to speak and should have been okay with disagreement. Some noted that Linda attacked Elise’s character. No neurotypicals mentioned that Linda had offered any character assaults against Elise.

Character Assaults and the Facts

For the sake of perspective, let’s examine Linda’s comments to Elise, in order:

You’re just brainwashed. You’re just ready to fight anything from a conservative standpoint.
You’re not always right, you know.
This isn’t a discussion. You’re barking at me, and I’m just trying to watch the news.
Why do you care?
His name was Rick. I’m just trying to watch the news and relax, and all you want to do is start arguments. Can’t you just respect my opinions? I’m not disrespecting yours.
No, you’re being a bully. Can’t you just show a little respect and empathy? Be nice for once and just enjoy some quality family time, okay? This is not a competition. I’m just trying to unwind and have my coffee.

In every line of text from Linda, there is at least one implied or direct personal attack:

Brainwashed, ready to fight, not always right, barking, why do you care, all you want to do is start arguments, bully, show a little respect and empathy, be nice for once, not a competition

Elise spent upwards of twenty hours reading the entire piece of legislation being addressed. She read analyses from experts in various fields. This is no small time-commitment and is the equivalent of half of a work week. Why would someone spend so much time doing this research? If she were brainwashed to reject any conservative viewpoint, then she would not have done all of that research? The article even states that Elise doesn’t speak on issues until she has conducted thorough research. Elise’s statement would not have been an opinion at that point, but an empirically-grounded conclusion.

So, why did people believe that Elise was being narcissistic and arrogant? What is the difference between Elise’s hard work and Rick’s? Is the answer to this question simply that it is learned behavior? When the commentators on the news channel shouted down the academic type who would have, presumably, given an empirical analysis of the legislation and its impact on the working class, Linda smiled. Let him have it, she thought. Did Linda, and those who empathized with her, learn to reject people like that because they internalized something they have seen on the news? Perhaps, but I believe the answer to that question is much more complex. I’ll discuss my inference in the following article.

It would be easy to place the blame on the partisan nature of politics, but most of the people who read and responded to the article were staunch liberals. Many of them were also academics, including people with a master’s or doctoral degree. A few were professors.

So, where is the disconnect?

I believe the answer to that question and much illumination about this dilemma would be better illustrated if there were more diversity among the respondents. Most of those who did respond were white, from America, and from middle or upper socioeconomic backgrounds.

Of all the things neurotypical people said, none of these came up:

1. No one mentioned that Elise brought the issue up in context as it appeared on the news. There was no one who brought up that the status quo, as established by the commentators on the news station, was to shout people down. Linda was already enjoying a “heated” political interchange.

2. It was never mentioned that Linda was using ad hominem attacks (character attacks not related to the discussion) while Elise was just sticking to the facts, albeit in very direct, atypical language.

3. Most neurotypicals who responded characterized Elise’s type of communication as ranting, hectoring, badgering, yelling, bullying, and aggressive, and not one person of any neurotype mentioned the way Linda used character assaults on Elise. No one accused Linda of being aggressive or of bullying.

4. No one noted that Elise only mentioned the research she had done in response to her mother accusing her, falsely, of being “brainwashed” (biased) and of fighting anything that contradicted a conservative viewpoint. Elise actually worked very hard to remove her bias before entering the conversation by reading the law itself instead of someone’s interpretation of it and by reading objective analyses from experts in multiple fields.

5. No one acknowledged that Elise thought about how her parents had no retirement and little savings, and how her father is similar to Rick, who has worked similar hours but is older and his body has suffered from the intense labor.

6. There were no mentions about how Elise saw the Black man speaking about how Rick’s perspective and the position of the news organization would harm minorities, and how that furthered Elise’s frustration. Elise knew that minority populations would be helped by the legislation.

7. No one mentioned the empathy– or lack thereof– of the news station and the commentators on it.

She thought her mother was stupid…

What most struck me was that many people felt, after reading the article, that Elise believed her mother was stupid, and that Elise thought she was better than her mother. The article states clearly that Elise knows her mother is “very smart.” Here is how several conversations I had with my readers went:

Reader: Elise thinks her mother is stupid and that she’s smarter than her mom.
Me: What in the story made you feel that way?
Reader: I don’t know, just the way she talked.
Me: Can you identify anything specific that Elise said which made you feel that she thought her mother was stupid?
Reader: Just the overall sense of it. Her mom was just trying to relax, and Elise is yelling.
Me: Did you notice that the article said that Elise finds her mother to be very smart?
Reader: Doesn’t seem like it.

At this point, I could sense that I had created the same dynamics that were at play with Elise and Linda in the case study from part 1. In trying to define and understand perceptions, it was important to me that I understood my readers; however, in asking them to discuss their perceptions, I felt a shift in the tone of the conversation.

My readers became guarded, careful, and tense, which was something I did not intend to happen, especially since many of them are personal friends and acquaintances.  All of them had give to me their time and their thoughts, and I was truly grateful.  I didn’t want to offend or harass my readers.  Several just ended the conversation by letting me know that they had something else to do which suddenly came up. It was a polite way to let me know that they were finished with the discussion.

Lastly, and perhaps the most significant point of discussion, is that a few neurotypical people remarked that Elise’s mother, Linda, was just not very smart and would never change. They said that Elise needed to realize that her mother was a lost cause and that argument was just going to damage their relationship.

If you’ve followed this far in the series, thank you. The diversity of thought with the responses provides tremendous opportunity to evaluate patterns of perceptions that are socially nuanced and otherwise hard to define.

In the next post in this series, Part 4: Empathy & Philosophy – Different Perspectives  I’ve broken down the responses from autistic people and posited more questions about what that means. In the meantime, I would love feedback on the following questions. Please leave a comment with your thoughts.

1. Do you think the scenario would have played out differently if the subject were related to sports and the mother was watching a sports network? Or if it were related to crafts, and the mother was watching a DIY network?
2. Have your perspectives changed at all as you’ve read through the series? In what ways?
3. What ideas or thoughts have you had in reading this series?
4. What questions do you have, or what ideas would you like to see explored in more detail? 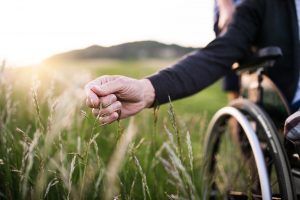 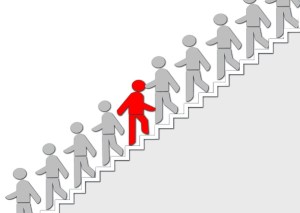 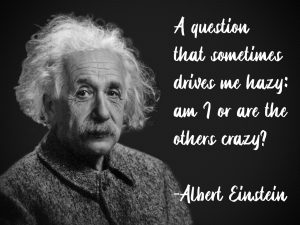 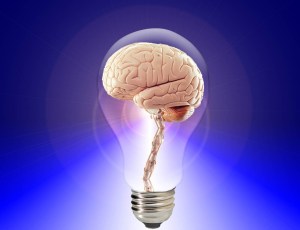