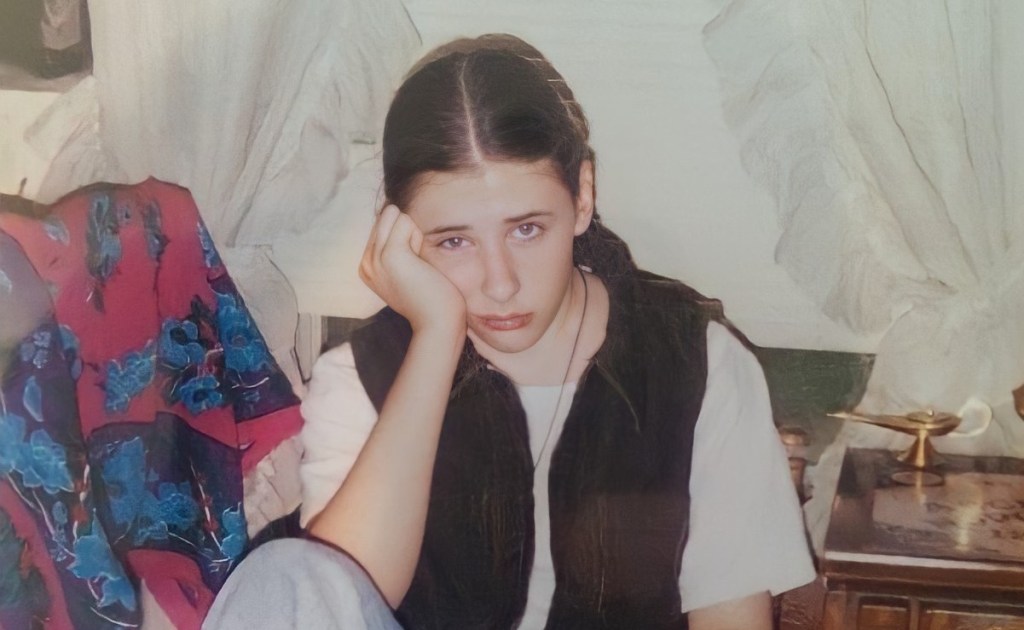 Back when we were in school, none of you knew that I had Asperger’s. I didn’t know that I had Asperger’s. I rarely smiled and hardly spoke to you, so I didn’t have many friends, even though some of you were kind enough to reach out to the offbeat girl who sat alone with a book in the cafeteria every day at lunchtime. I’m sure I must have come off as standoffish, cold, unfriendly, etc.

But I wasn’t. I wasn’t any of those things.

I have an autism spectrum disorder diagnosis. I am autistic. The teen years are rough on everyone—there’s no question about it.

Surviving them when you live with undiagnosed ASD and co-occurring, untreated major depression… well, speaking from personal experience, that counts as a special brand of hell.

Feeling like an outsider in my small rural community

Our school was small, rural, and part of a close-knit community. Most of us knew each other at least since fifth grade, and tight groups of friends were formed early on—if you were a dork at age twelve, there was a good chance you were going to be a dork right on up to graduation day.

At least, that’s how it felt to me.

See, I was terrified of you. I felt like I was condemned to eternal dork status, and I resented it.

I was absolutely convinced that none of you liked me, that I was just too different to be liked by anyone (evidently, every kid, regardless of neurotype, feels that way, but at the time, I had no idea). I figured you all thought I was a big ol’ freak.

I shut down and refused to let anyone in, and it follows that I missed out on every traditional social milestone associated with adolescence—while you were dancing the night away at our junior prom, I was at home crying my eyes out because everybody hated me.

I wanted so badly to belong. I really did. But even though no one in my life, including me, ever thought I might be autistic, I knew I was different; and at that age, being different is hard. Some of you know that firsthand.

Thanks to social media, I think I know you better today than I ever did back then. Maybe you feel the same about me—on one level, I’m very glad of it, but on another, it makes me sad to know how badly we must have misunderstood each other when we were kids. I’m not cold and unfriendly, and unless I’m mistaken, some of you really do like me.

Some of you know about my diagnosis, and if you do, you know how liberating it has been for me to ‘come out of the autism closet.’ Now that my differences have an explanation, I am able to accept myself for who and what I am, and as a result, I’m happier than I’ve ever been in my life.

My youthful bitterness was the direct result of my neurotype. It was a defense mechanism—nothing more. I projected all of my self-loathing onto you, and even though it wasn’t real, it was all too real for me. I hated myself, so I was sure that you all hated me, too. I paid the price for it.

How I wish I had known then what I know now.

Amanda Madru
Amanda Madru is a writer from western Massachusetts.She lives on a small farm with two humans, two dogs, four cats, and three horses.She holds a BA in English and an MFA in creative writing. 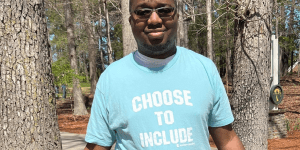 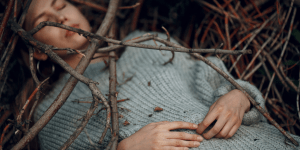