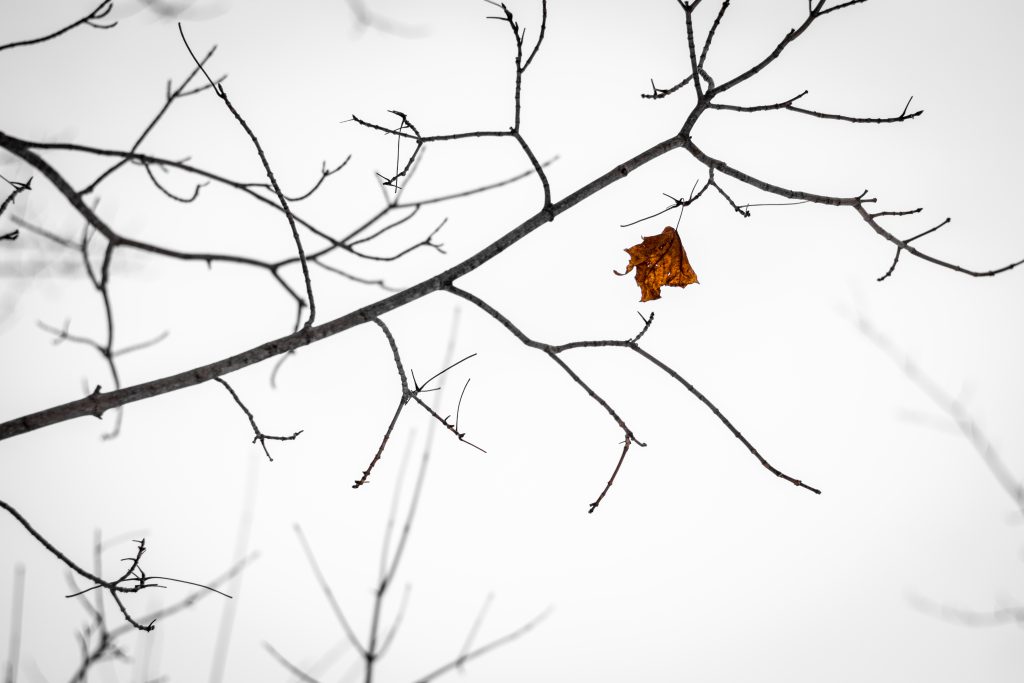 In terms of psychology, taking a purely “behaviourist” perspective towards human beings has actually fallen way out of fashion.

For example, according to this article on MentalHelp.net, a behaviourist’s perspective towards depression is that depression is learned; the person’s environment is not providing enough pleasurable experiences (positive reinforcement). The final paragraph states:

Traditionally, behaviorists did not pay much attention to people’s thoughts, perceptions, evaluations or expectations and instead focused solely on their external and directly observable and measurable behavior. They did this not because they weren’t aware of these internal feelings and thoughts, but because they thought them relatively irrelevant to the process of influencing behavior, and too difficult to measure with any accuracy. It turns out that this position was too extreme. More recently, research has shown that internal events such as perceptions, expectations, values, attitudes, personal evaluations of self and others, fears, desires, etc. do affect behavior, and are important to take into account when doing therapy.

It also follows with, “As a result, old-fashioned ‘strict’ behavioral approaches to treating depression are not as popular today as they used to be.”

The reason why behaviourism has been able to stick around so long in the form of behavioural analysis of autistic people is because autism has always been conveyed as a sort of “mystery” disorder.

People are still arguing about what causes autism, how to treat it, and even how to define it. Meanwhile, those of us who are actually living with it are regularly downplayed or outright silenced.

Since the early ’90s, however, we have been on the precipice of a complete paradigm shift when it comes to our understanding of autism and autistic people.

In 1993, Jim Sinclair, who didn’t speak until the age of 12, proclaimed, “Grieve if you must, for your own lost dreams. But don’t mourn for us. We are alive. We are real.”

Around this same time, researchers were questioning their own perception of autism due to the “controversy” surrounding facilitated communication. Did decades of research into autism get it wrong?

Behaviourists took it upon themselves to conduct rigorous authorship testing of those communicating via supported typing or spelling seemingly without acknowledging that the theory behind the method behind why it was necessary differed from their own conception of what autism is.

Pure behaviourists only use quantitative measures of behaviour as acceptable data. So they concluded, from the few messages that confirmed facilitator influence, and from the scarcity of correct answers in controlled settings, that all of the messages must be influenced.

In order to come to this conclusion, it also requires the researchers to downplay or criticize the methodology of every study performed or any video showing counter-evidence.

This includes, for example, an eye-tracking study showing that the person communicating looked at the letters before their hand moved to it, and a study showing that, of about 720 interactions, about 10% of them involved disclosure of information unknown to the facilitator.

They also must ignore massive amounts of firsthand experience from family and friends of those using the method. Authorship of words can easily be validated by message-passing in real life: spellers and typers have disclosed feeling pain that was later confirmed by medical examination, for example.

And, at this point in time, they also must ignore the growing research base that supports the theory upon which facilitated communication and newer spelling methods like RPM are based on: there is a high rate of apraxia among non-speaking autistics, and including a measurement of motor differences increases accuracy of diagnosing autism.

Put another way… if we look beyond a behaviourist perspective of autism, we are seeing that some non-speakers appear to have a developmental motor disorder rather than an intellectual disability or a lack of understanding. Their verbal communication is just “locked in.”

If you actually pay attention to what non-speakers have written, there is a persistent reference to a “mind-body disconnect,” or an inability to plan motor functioning. This may describe childhood apraxia of speech (where the brain has difficulty coordinating the muscle movements for speech) or perhaps something like ideational apraxia (the inability to select and carry out an appropriate “motor program.”)

If the notion of “severe” autism is really a result of apraxia, we have some very solid evidence that behavioural therapies are completely and utterly useless for autistic children. If someone is unable to reliably control their motor functioning, we must rely on what they communicate to us in a different way.

Observing the behaviour alone is not related to their conscious thoughts because the conscious mind isn’t fully in control of the body.

But “severe autism” is where behaviourism has its last stand: “Sure, maybe you ‘high-functioning’ autistics don’t need behavioural therapy, but what about people with ‘severe‘ autism? You can’t speak for them.”

No, they can speak for themselves, actually.

But there’s a concerted effort to keep that fact on the down-low.

The biggest threat to the behavioural therapy industry is autistic people ourselves, because we tend to understand autistic behaviour better than the vast majority of neurotypical professionals, and if our knowledge were widespread, we could easily put them out of business.

Together, autistic people make up a spectrum of life experiences, some challenging and some enjoyable, and our collective experiences should inform the direction of “treatment” for people who are like us. We know what ultimately works and what doesn’t, and we deserve to be given a fair chance.

The people who push the “severe” autism narrative are correct in one thing; I will give them that. There are those of us in the community who require more support than others, and their voices aren’t being heard.

The only way to topple this tragedy narrative is for us is to unite with autistics who don’t speak or can’t speak reliably, who also have epilepsy or cerebral palsy, and who have learning or intellectual disabilities.

Where that narrative goes wrong, though, is in the idea that these people have no voice at all. In fact, non-speakers who have learned successful methods of communication have long held well-deserved places in disability activism.

I believe that those of us with platforms are obliged to share the words of non-speakers and seek their input whenever possible. We can’t do what the “anti-neurodiversity” crowd does; we can’t argue over whose voice is more acceptable.

There are no more excuses for relying on a purely behaviourist perspective of autistic people. We can tell you ourselves.