Bias in Autism Research and The Neurotypical Advantage 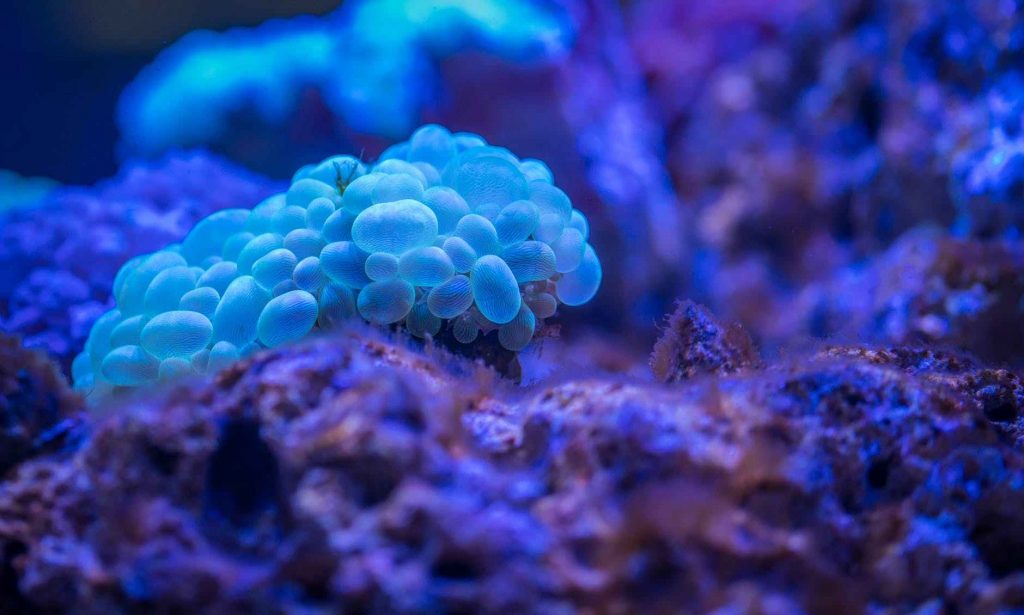 Autistic people are often told that they lack theory of mind and lack empathy. I’d like to show the ways in which neurotypical people project their own emotions onto others, including autistics, and how this projection oftentimes skews neurotypical people’s perception of us, our intentions, and our feelings.

If the framing of “autism research” were flipped, this would likely be how autistic people– and the wider research/medical community– would see the neurotypical neurotype.

Many neurotypical people lack insight into their own subconscious social processes, leaving autistic people to decipher neurotypical culture on their own, without proper support or help.

Growing up, I have asked people many times about social conventions, about why something has to be done, or why it has to be done a particular way.Only once do I remember a genuine, true response to my question. When I had exhausted all answers from an exhausted neurotypical parent, they finally said, “I don’t know, it’s just what people do.”

That stuck with me.

And honestly, it was one of the most helpful tips I had gotten as a child. It is important for autistic people to know that neurotypical people often don’t know why they do something. They just do it. Unlike the amount of time we spend trying to conform, learn, and adhere to social expectations, most neurotypical people don’t think about it.

And that’s something I had never thought about before as an autistic person– I had assumed everyone spent as much energy masking as I did. No one tells us that people’s brains are different, and this lack of knowledge hurts neurodivergent people much more than neurotypicals, to whom society often caters to the most.

Understanding neurotypical behavior and the reasons behind it is important. It is important to see that just like autistic people, neurotypical people have strengths and weaknesses. They’re just not the same ones.

Most people are taught early on that facial expressions are based on people expressing their emotions, but this is likely not the case. Researchers write, “Facial displays are not about us, but about changing the behavior of those around us” [1]. So, if autistic people use fewer facial expressions, or use them less often/in a different way, then we may be less likely to attempt to manipulate others in social interactions.

Essentially, there wasn’t a “correct” way to label a facial expression. For example, if someone thought that sadness and anger were closely related, they would subconsciously mouse over both emotions when seeing facial expressions that displayed either sadness or anger.

Depending on how someone thinks about emotions, they may perceive the same facial expression as displaying an emotion differently from someone else.  Further, allistics (specifically only women in this study) show difficulty empathizing with others after experiencing the opposite valence stimulus (reacting positively or negatively to a picture) as the other participant [3].

The authors use the phrase “egocentricity bias,” which I find quite ironic, simply because autistic people are often told that they lack empathy and are egocentric. Here, the egocentricity bias is in “healthy” (i.e. likely not autistic) women.

In another example, eye contact in a competitive social decision task was found to be linked with more competitiveness rather than cooperation [4]. Further, apparently you don’t even need to look at someone’s eyes for them to think you are “making eye contact”! (I already knew this from personal experience as an early autistic masker.)

I don’t understand how so much of this research on “healthy participants” (neurotypical or allistic people) gets overlooked in autism research and in the experiences of autistic people.

The idea that the “default” neurotype has no weaknesses is a very flawed one, but is often a common assumption when it comes to autism research. Only when both neurotypical and autistic strengths and weaknesses are taken into account will we see change in how neurotypical people interact with us.

The more we understand neurotypical processing, the more we can show that autistic processing isn’t the wrong way. It’s just a different one.