17 Ways to Say “I Love You” in Neurodivergent 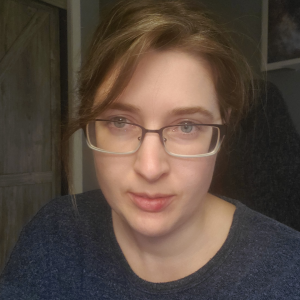 17 Ways to Say “I Love You” in Neurodivergent:

A point to clarify:

No, neurotypicals don’t “do this, too.” Not to this degree. Neurodivergents do these things repeatedly– and sometimes obsessively– and make massive time investments in them.

However, one common thread in a lot of these items is social anxiety, introversion, and means of expressing love that aren’t verbal, so those features could be common to a number of different groups, including neurotypicals. 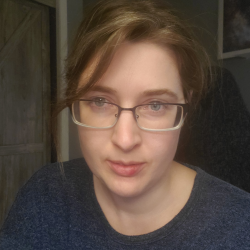 Latest posts by Save the Neurotypicals (see all)