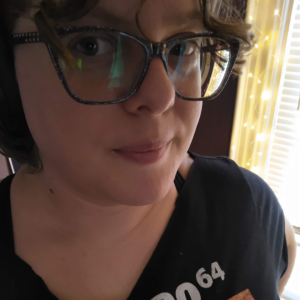 Autistic folks are taught that we need to please others.  We mask, we fawn, and we have to deal with the fallout from all that trauma training us to cut ourselves off.

It makes it hard to navigate this world.  But many of the autistic folks I’ve met are also warriors with an inner instinct to circle back and save their peers from the collective despair.  We’re advocates, teachers, and leaders.

So how do we deal with the anger and hatred that we will inevitably encounter as we seek to protect ourselves and our community?

Setting good boundaries for yourself and others will go a long way in helping you advocate without burning out.  It’s a practice and a process, but here are ten tips to help you get started:

Some of these might be hard to connect with or believe. That’s okay. You’ve got your process, and I have faith in your ability to suss out what will work for you.