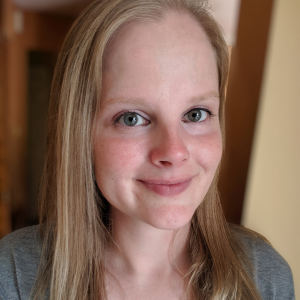 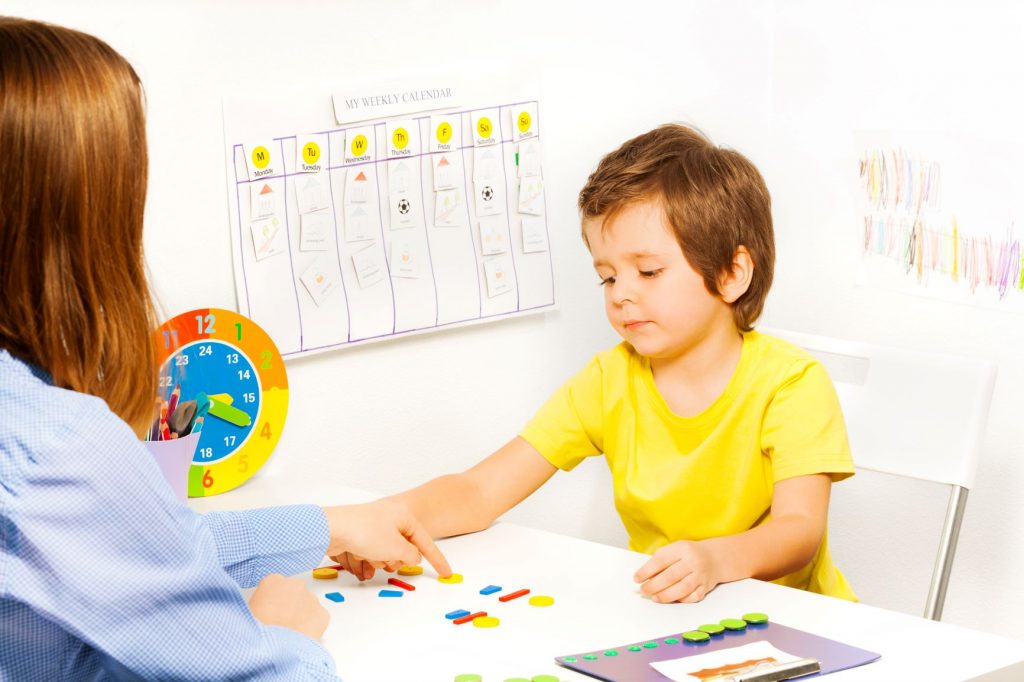 Editor’s Note: Holly Rowe is a neurotypical parent of an autistic child and a guest contributor for The Aspergian, contributing her experience at the request of our editorial team.

My son was diagnosed as autistic in 2016, at two years old. As a first time mother, I felt very overwhelmed when he was diagnosed. I didn’t know anything about autism. He was also diagnosed with a form of cerebral palsy around the same time.

Due to his delays, was already receiving both speech and physical therapy. The psychologist that diagnosed him also recommended that we start occupational therapy. In addition to that, we were told to start ABA therapy to “increase functional communication, play skills, and reduce repetitive behaviors.”

I’d never heard of it, but I was eager to do whatever needed to help my child as much as possible. I was told that it was the only effective, evidence-based therapy for autism. I was a member of many online support groups for parents of autistic children, where praise for ABA was abundant.

Within days of diagnosis, I was contacted by his care coordinator regarding ABA. She provided me with a list of local providers to consider. I found a company with a website that looked promising, with photos of smiling children and therapists in a classroom-type setting. 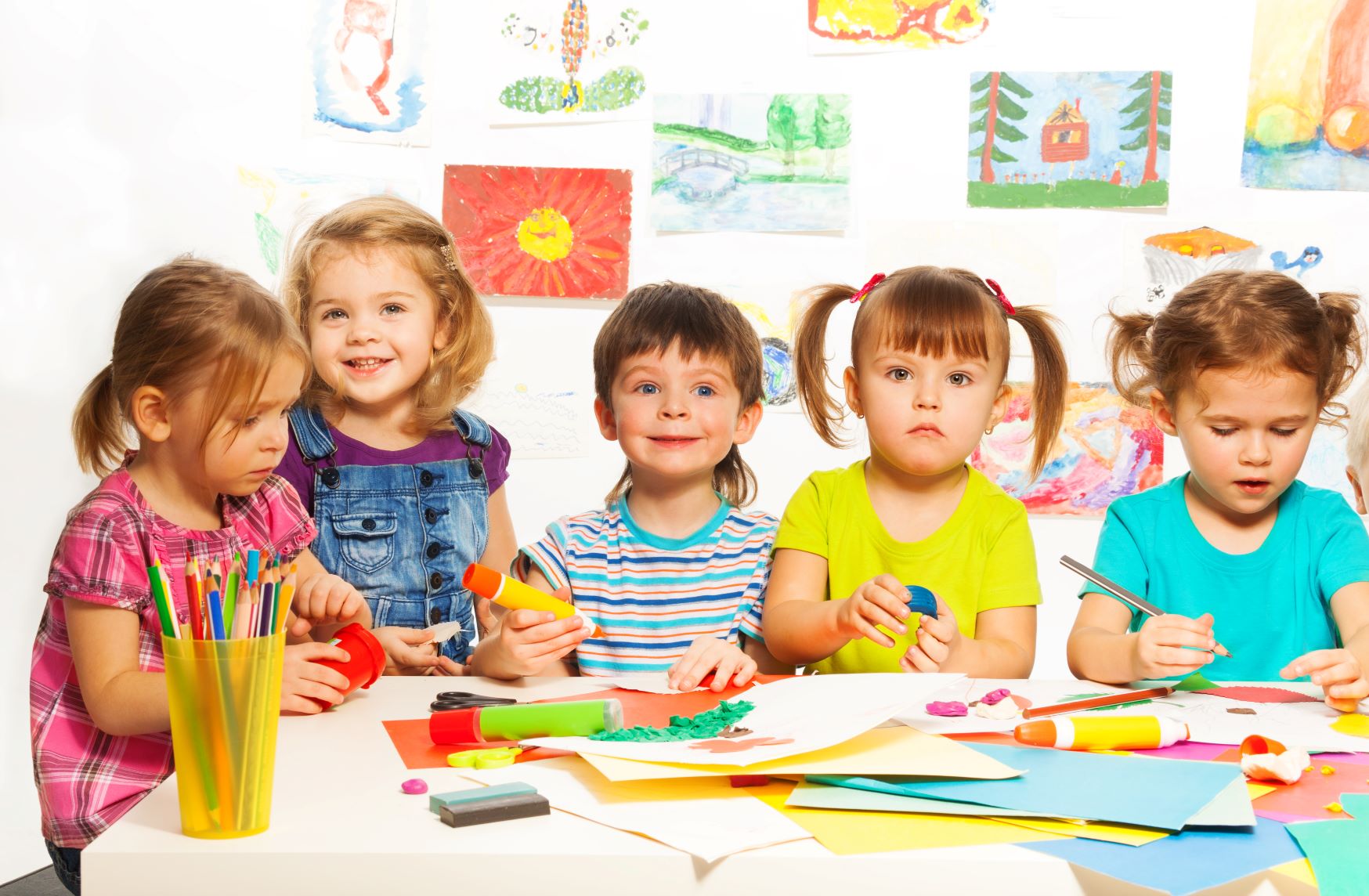 I loved the idea of him receiving therapy in a clinical setting where he could interact with other children, as so many other providers only offered services in the home. Our intake meeting was scheduled quickly. During the assessment, my child played with a couple of therapists while I answered questions and discussed our concerns. Our goals were increasing communication, social, and adaptive skills.

Once the report was submitted to our insurance, we were approved for 25 hours a week of ABA therapy. In addition, we were approved for 16 hours of parent training per month. Due to the other therapies he needed to address physical challenges, we weren’t able to commit to 25 hours. We began with an hour of ABA each day, increasing to 2 or 3 hours per day depending on other appointments. The parent training, however, never happened.

In the beginning, I observed the sessions. I would sit in the same room, off to the side, or watch from the hallway through a window.

I was the only parent that would stay and watch.

A few weeks later when he seemed more comfortable, I would leave during his sessions.  His initial goals were things such as stacking blocks or matching colors. New goals were added often, as he was mastering them left and right. I thought we had found a way to help him thrive.

Over time, it became clear that he wasn’t retaining many of the skills addressed in therapy. He was simply doing what was asked so that he could take a break and play with a preferred toy. I was assured that this was common, and they would add the previously mastered skills back in to his therapy as maintenance.

Before we stopped ABA, physical self-stimulatory behaviors (stims) were blocked by his therapist. Although his stims were harmless, we were assured that they interfered with his ability to attend to tasks during therapy. “Hands down” and “quiet hands” were introduced.  It was at this point that he started developing self-harming stims, even pulling out his own hair.

We found out we were being moved out of state for my husband’s job. Having to start over again with therapies gave me time to reflect on our experience with ABA. Of course, it was recommended that I get him back into an ABA program as soon as possible after our move.

We received authorizations from insurance for speech, (physical therapy), OT (occupational therapy), and ABA. We started all except for ABA.

I have zero regrets about that decision. My only regret is that we ever did it to begin with. 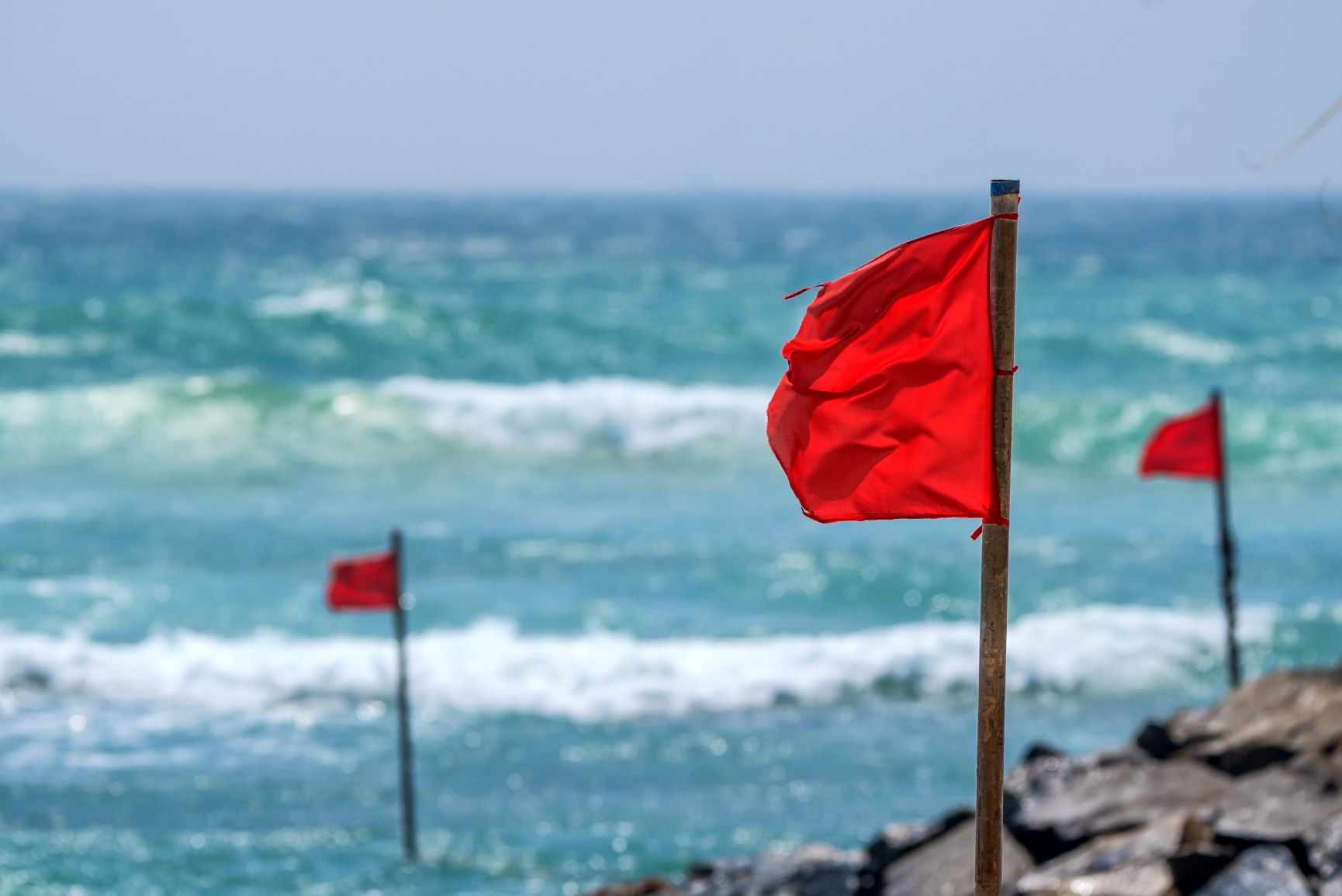 Thinking back on the time he was in ABA, there were red flags that I missed.

His therapist asked to come to one of his speech sessions for the purpose of collaboration, and I agreed. She sat in one of his sessions, taking notes. The next day when we arrived at ABA– in front of a brand new RBT we were just introduced to, his BCBA expressed her disapproval of the way his speech therapist worked with him.

She thought that the session didn’t have enough structure or productivity. She asked me if I was happy with the SLP, and I made it clear that I was and had no intention of going elsewhere. The issue was dropped, but I didn’t appreciate being cornered in that way. It felt manipulative and unnecessary.

When my child turned 3, he was eligible for a developmental preschool program through early intervention. I brought this up to his BCBA, and she didn’t seem willing to even entertain the idea. She expressed concern that since he was starting to imitate his peers, he would likely pick up behaviors from the other children that could be problematic.

I declined the preschool program at their recommendation. Part of me felt that they knew  better than I did. Prior to our move, my son received his AAC device. I was advised by his speech therapist to also have ABA use it, since he was receiving hours of therapy with them each day. They didn’t want to implement it since he was using PECs with them already.

Ultimately, they didn’t want to learn the system and help us get started with it since he wouldn’t be their client much longer.

So much for helping us with communication skills.

Shortly after we moved, I was still in a local support group. One parent asked about recommendations for an ABA provider. Another parent that I recognized from drop-off had advised against the company we both used. I sent her a message asking why she wouldn’t recommend them, curious as to what happened.

She told me that at the recommendation of her child’s developmental pediatrician, she was dropping her child’s ABA hours from 25 to 10. She was advised to put her child in both speech and occupational therapy, and she couldn’t find the time with the high amount of ABA hours.

The ABA provider advised against it, and she followed through with the doctor’s recommendation and reduced hours. Then, the provider dropped her child as a client and reported her to Child Protective Services under the accusation of “not receiving proper services.”

That was the final straw.  I would no longer doubt my reservations or second guess my instincts about the harms of ABA. I thought that they cared about our family and wanted to help us, but it was clear that profit is what matters the most.

Around the time we were leaving, all of the children that went to the clinic with my son were being bumped up to 25 hours per week.  I had heard therapists talking to parents about it in the waiting room. I’m sure that they would have asked us to do the same if we weren’t leaving, and I would have refused.

Would I have been reported to CPS, too?

At the time, I believed they were trying to help us. I would have gotten defensive and defended this “modern/good” ABA, as I see so many do. Hindsight is 20/20. My son has been out of ABA for a year now, and he’s a much happier child.

He doesn’t even have a behavioral plan in place at school. It’s not needed. He didn’t have some major regression like I was told he would. He’s a loving, stimming, thriving little boy.

Last but not least, I want to say thank you to the online communities of autistic adults for welcoming parents like me with open arms. You educate and support NT parents in a way that nobody else can, and I’m forever grateful. 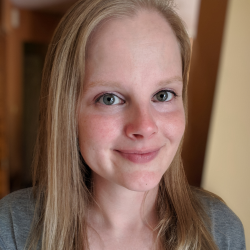 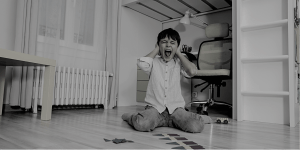 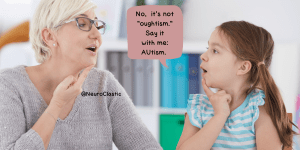 Autism: It’s not OUGHTism. On making decisions about intervention therapies