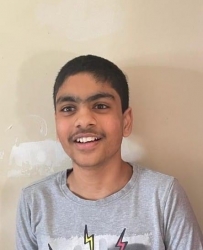 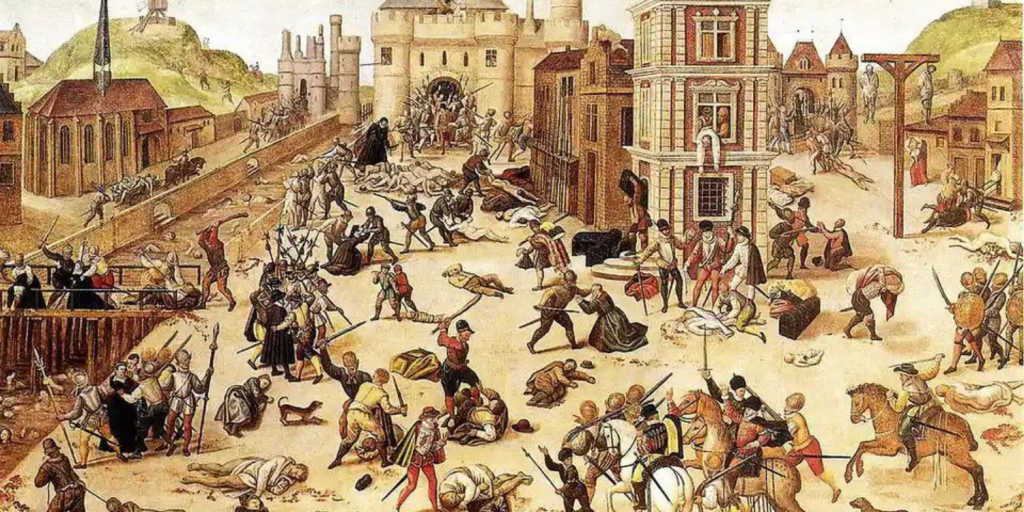 What do many modern autism therapists and scientists have in common with the Renaissance-era Catholic church? They were both successful in stifling the truth using their enormous power. Let us postpone a discussion of autism and first focus on the dastardly deeds of the church.

Heliocentrism is the view that the sun is the centre of the universe with the earth revolving around the sun and spinning around its own axis. This is a proven truth today accepted by all but a fringe few. However, in the Renaissance era, this view led to a literal religious war.

The first scientist to propose the heliocentric theory was Nicolas Copernicus (1473-1543) (Nicolas Copernicus, n.d.). The Catholic church was vehemently opposed to this notion since it went against their belief that the sun moved around the earth.

Copernicus’s theory captured the imagination of future scientists such as Johannes Kepler (1571-1630) and Galileo Galilei (1564-1642). Compelling evidence in favour of heliocentrism started to emerge due to the work of these scientists.

Galileo invented the telescope in 1609 and through it confirmed that planets revolved around the sun. He discussed his findings publicly and published a book on the subject called Dialogue Concerning the Two Chief World Systems in 1632.

The heavy hand of the church came down hard on Galileo (The Trial of Galileo, n.d.). It alleged that he had committed heresy or an ungodly act. He was subjected to an Inquisition in 1616. A committee of theologians with no background in science dismissed heliocentrism.

Galileo was ordered to stop spreading his dangerous doctrine. When he didn’t comply, he was subjected to a trial in 1633. This broke his spirit. He agreed to not talk about his science and spent the rest of his life under house arrest.

It was another 300 years before the church repented for its treatment of Galileo and accepted his findings (Galileo is Accused of Heresy, n.d.).

Why did the church behave this way? It was mainly to hang on to their immense power (Science and the Catholic Church, n.d.). Science shattering all the things they indoctrinated into the masses posed a huge existential threat. They feared that people would revolt against their ideology and render them irrelevant.

How does autism fit into this article?

Replace the church with an influential group of autism researchers. Through dubious science, this group has over the past several decades propagated a doctrine that autistic people who can’t talk are incapable of thinking (Sara, 2019-1).

Deeming this to be the absolute truth, legions of therapists have been subjecting autistic people like me to all sorts of indignities (#StopTheShock, n.d.), chief among them being a denial of meaningful education (The US Education System is Failing Non Speaking Autistic People, 2017). Sort of like the clergy that persecuted Galileo.

This unholy nexus has ruthlessly crushed science that has disproven their stance (like Jaswal et al., 2020). It has silenced voices of self advocates like me whose actions threaten their flimsy foundations (Sara, 2019-2).

History should teach us to avoid mistakes of the past. I truly hope that it does not take humanity 300 years to realize the grave injustices heaped on non speaking autistic people.

#StopTheShock: The Judge Rotenberg Center, Torture, and How We can Stop It. (n.d.). Autistic Self Advocacy Network. https://autisticadvocacy.org/actioncenter/issues/school/climate/jrc/

Anantha Krishnamurthy
Anantha is a teen from Calgary, Canada. Anantha does most of his communication via typing or a letterboard. Creative writing gives Anantha great pride and solace; it is also how he shares his autistic experiences with the world. If you like his writing, you can click here to leave Anantha a tip.