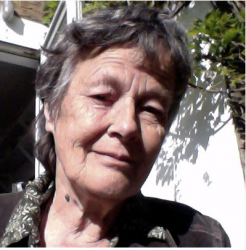 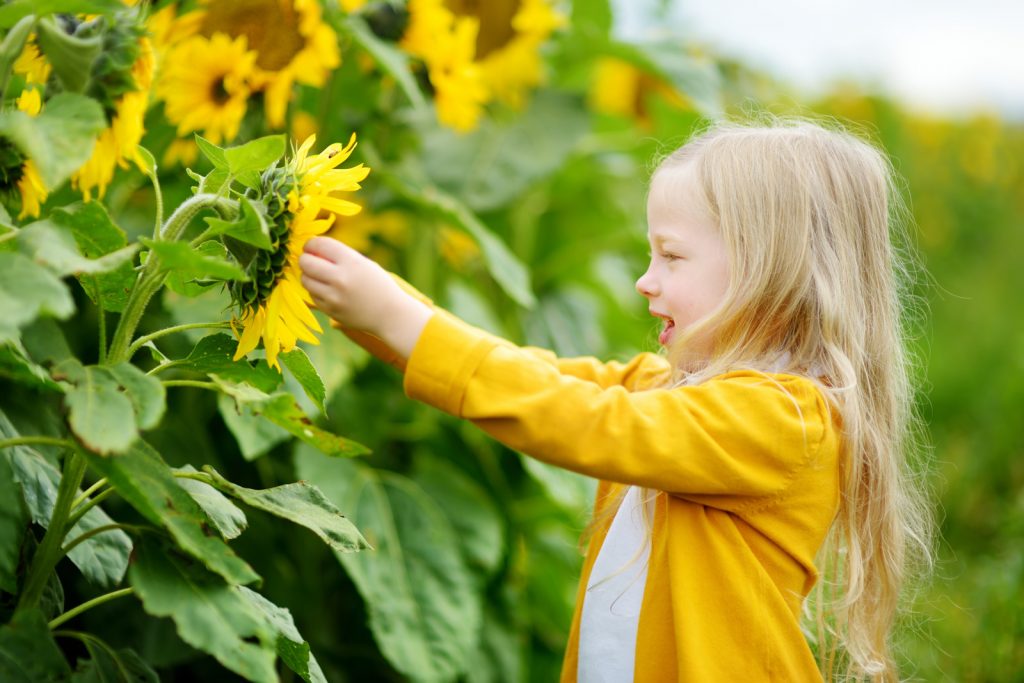 Joy, wonder, a need for understanding; mutual understanding and reliability in life; possibility spaces opening up invitingly; a chance to feel safe enough to explore the new; a chance to construct actions correctly in order to engage with possibilities fruitfully, with joy or relief outweighing caution.

In the light of our human need for those, the below is a short personal account of how I see the problems of using an approach known as Positive Behavior Support (PBS)*, which is officially recommended throughout the NHS as a short cut to good practice when an expensive person is in the support-needs spotlight.

*In the US, PBS is commonly referenced as Positive Behavior Interventions and Support (PBIS).

For me the word ‘positive’ evokes smiling faces, enthusiasm, and kindness – and those may be how it is in practice, as support workers attempt to coax desired behaviours from people in their care. Doing that of course means attempting to replace un-desired behaviour, in a friendly and helpful fashion, with a different reaction pattern.

Careful observations are made, and in the best cases, a lot of love and thought may go into best ways to go about the project of behaviour improvement. Antecedent/Behaviour/Consequences (ABC) are observed and noted, and for every undesirable incident, a support person fills in an ABC form (often known equally as an ‘incident form’) outlining their interpretation of that sequence and their selection of what counts under each heading.

The degree to which a behaviour needs to be a concern may also be scored, with harmless and minor at one end of the scale, and dangerous and life-threatening at the other. Questions around necessity and proportionality may or may not get discussed: As Lorraine Curry’s legal comment reads, “Re MCA revisions […] The clarity needed is around parameters; necessary for what reason and proportionate to what possibility?”

Another angle on those questions is, Who is finding the behaviour undesirable and Who benefits from efforts to suppress it? Cui bono? To whom the good? Whose life may be improved? Who may get richer? –  It is always worth asking those questions.

These may seem like general issues when the welfare of someone you love is under threat, but remembering them when you are thinking about options may help you sort and challenge those.  A large dose of scepticism can be a useful protection in a disturbingly unscrupulous and unscrutinised marketplace.

But those possibilities are unlikely in most cases.  When they do co-occur, and specially when there is demonstrably serious self-harm, then support to move on to preferable behaviours that serve the same ends may be appropriate and desirable.  That’s a lot of provisos: the indications for behavioural intervention are the exception and should never be seen as a default option or general background practice.

The evidence in favour of a PBS approach is anyway very thin (Milton 2018 for references). On the one hand there are tiny samples in most studies and on the other even a large, well-conducted study (Hassiotis, et al., 2018) comparing PBS-trained practice with non-branded alternatives failed to report significant benefits.

Case studies cannot be teased out to see whether punctuality, courtesy, close friendly attention are really the key features rather than the almost-scientific dissection of a person’s behaviours that is seen as central to PBS practice. Those social graces do tend to be features of any closely scrutinised practice and perhaps especially so under the research spotlight?

This isn’t about there being an inevitable absence of good will in PBS practitioners or people whose training has been couched in PBS terms, as it needs to be to get the Care Quality Commission stamp of excellence. Thankfully the opposite is usually true. However, behaviourist fundamentals are incompatible with equality. For that, a more mutual and egalitarian model is essential, emphasising personal autonomy and capacity– logically, adding behaviour-fixing into the mix would undermine those goals. So PBS could be seen as inherently contrary to HR, MCA, and other legal obligations, and as such, should not have policy support from UK authoritative bodies.

It should also be borne in mind that incidents of restraint and seclusion appear to have been rising in tandem with the roll out of PBS in British care services. I’m not suggesting a direct correlation but am intending to highlight that there may be no good reason to suppose that the Positive Behaviourist approach has a significantly benign impact on practice.    Indeed, versions of behaviourism are increasingly recognised as a potential cause of long-continued Post traumatic stress disorder (PTSD) which can, alas, be just as disabling as the adverse effects of an antipsychotic or other brain-damaging drug.

On the face of it, the Positive approach may sound harmless and desirable:  sometimes something needs to be tackled before dire consequences ensue, such as a person being held under a section or dumped in an ATU [placed in an institution], or sinking  into catatonia and losing capacity. Positive Behaviour Support is advocated within the STOMP campaign to reduce over-medication of children with disabilities; but as I’ve pointed out, there are reasons to think PBS is not the best alternative to medication despite the extreme drawbacks of the latter.

Instead, a positive approach is needed that does not aim at fixing an implicitly inferior subject’s behaviours. Amitta Shah’s approach based on extensive practical engagement in preventing or rescuing autistic breakdown (Shah, 2019) is a much more appropriate starting place.  It offers a way of working constructively that is more ethically sound and may be much more effective.

That said about the value of positivity, it is crucial that it is genuine. Autistic people in particular, are likely to value authenticity highly, given how anxious we are around questionable trust. So false positivity is not useful; on the contrary, even when just a typical social gesture, it will jar on most autistic sensibilities so the recommended ‘enthusiasm’ will have its opposite effect. A lot of false positivity, prolonged or intense, will just be an endurance test for an autistic recipient – it will be Offputting! Alienating! Repulsive! You will likely be all of these if that’s how you typically relate, or if you apply the jolly gung ho infantilising style so often used for adults in support contexts. Of course you don’t have to be autistic to find that repulsive, but it helps.

When a real achievement or any source of joy is noticed and there’s someone there to share the pleasure, people become close as happy flows are shared (flappy hows are also good ;)).  That is what creates and supports shared value systems, and sustains all humans in a widely adverse world.  Positive support needs to be solid and based on a mutual view of what matters, including truth, beauty, justice and good food – not motivated by a desire to coax, or flatter, or impress, or keep a job; even when those may also be necessary, for one reason or another.

For more about the issues raised by behaviourist approaches to human beings of any age, please see https://kar.kent.ac.uk/69268/

To provide feedback to the CQC, you can respond to the Tweet (below) by clicking here:

We want to urge the #ActuallyAutistic community to let @CareQualityComm know how you feel about PBS. The use of PBS is recommended in Registering the Right Support and, now that this is being updated, there is an opportunity to get it changed. You can DM the CQC or comment here.

Dr. Dinah Murray
Dinah Murray is an independent researcher with a PhD on the topic of Language and Interests; a campaigner, a former support worker for people with varied learning disabilities including autism. Her autism-related work has been published in Autism, in Good Autism Practice, Autonomy, and was featured in a number of books, including Dr. Stephen Kapp's anthology, Autistic Community and the Neurodiversity Movement.

Dr. Murray serves on the board of directors for the National Autistic Taskforce in the UK. To learn more about her life, research, and work, see her NAT bio here. 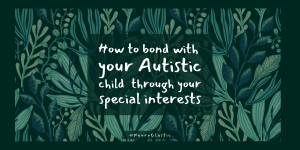