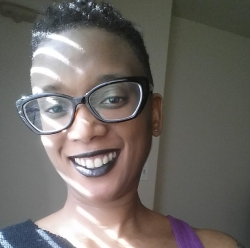 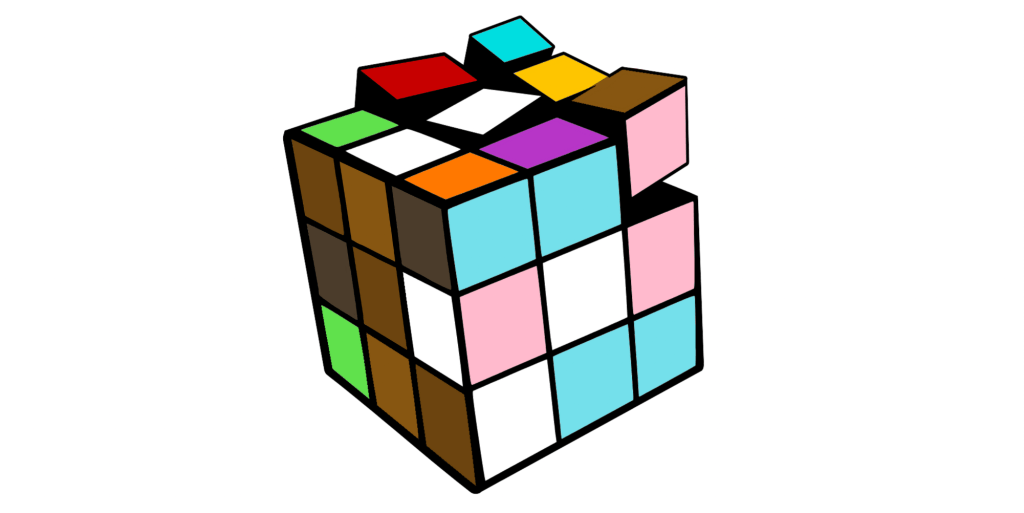 Because of the intersecting parts of my identity, being Black, AFAB (assigned female at birth), queer, trans, atheist/antitheist, and autistic, I describe myself to be a relationship Rubik’s cube. There are so many parts or colored squares that have to line up or come together, for there to be potential with a romantic partner. It’s common for one or two colors to match but rarely the majority, and I don’t think all of them ever have.

The main source of my disconnect with romantic partners, though I am sexually queer, I have and always had a preference for men. I have only ever wanted to date and have dated only men. I have also solely dated Black men, with the exception of dating a White guy for a few months. This alone translates to having to deal with their misogynoir (misogyny against Black AFAB people and trans women), and at other times, their transphobia/homophobia. All are interwoven within the Black community, mainly through Christianity, which then conflicts with my atheism/antitheism.

Being autistic, I unconsciously connected with other neurodivergent men, mostly who were undiagnosed, but clearly were, evident by their actions. This in some ways is comforting because there is an unspoken understanding, but in other ways, quite challenging, as communication isn’t a strong suit for either of us, which clearly is a necessity for a healthy partnership.

Because of my intersectionality, I am also tasked with the labor of educating my partners with information of areas in which they are ignorant, that is of course if they are even open to learning. The reality being many were not.

I educate others professionally as a social justice advocate and empowerment coach, only to then be a “teacher” in my relationship. To say this is exhausting, is an understatement, and eventually takes a toll, not only on my mental health, but emotional as well. Oftentimes, after a prolonged period, my desire to teach would morph into resenting them.

I am too autistic/demisexual to date a neurotypical man. They repeatedly told me I was “too intense/sensitive/much.”

I am too AFAB/genderqueer to date a cis &/or hetero man.

I am too Black to date a non-Black man, because Black men are “home.”

I am too atheist/antitheist to date a religious man, especially from an Abrahamic religion.

I am too knowledgeable to date a non-sociological minded man.

I am the antithesis to many societal norms, which significantly decreases my potential partners.

Ultimately, I had to choose between masking parts of myself to avoid conflict within a relationship, while dealing with their constant invalidation, having to teach, at the cost of my mental health, or be alone, without physical contact/companionship, no labor, void of me having to fight the world and them.

For now, I am on the fence as to which is the lesser of evils, but I am open to teaching a man who wants to authentically learn and is willing to do the work. 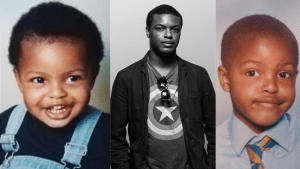 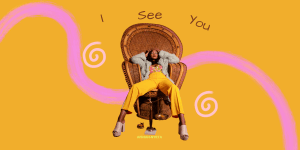 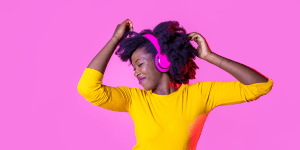