On Hurling Myself Into Traffic to Get out of ABA Therapy 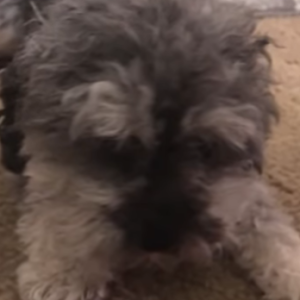 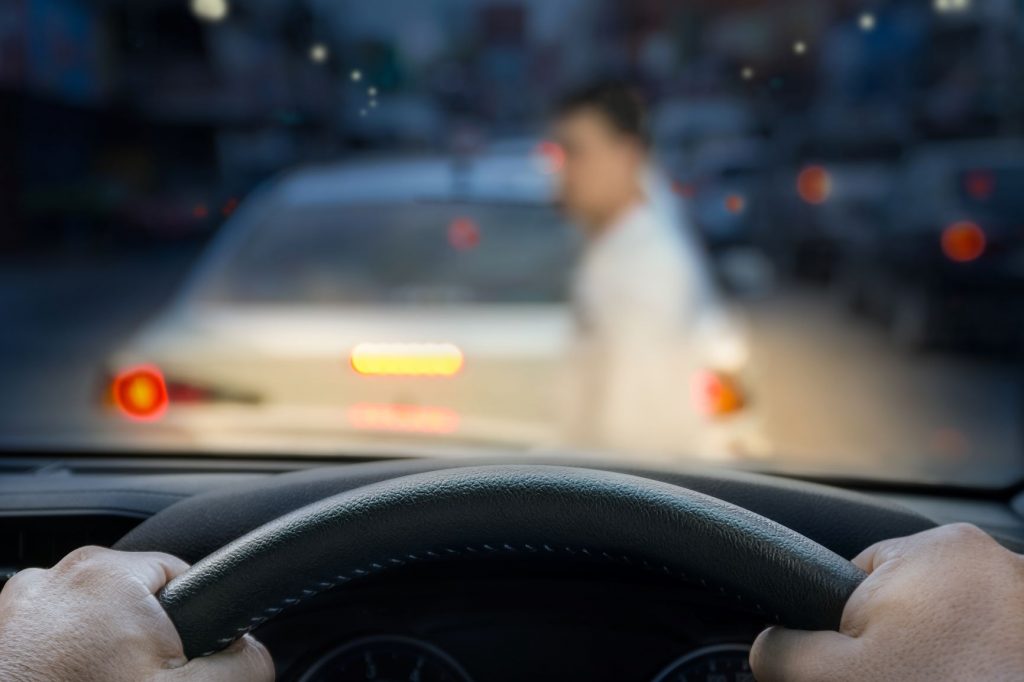 I am an autistic teenager who has been forced into attending court-ordered applied behavior analysis therapy, or ABA. These are the experiences that led me to run into traffic to get away from it.

From what I’ve experienced with  behavior therapy, I feel like the RBT therapists who want to “help” me actually belittle me, make me feel incapable of doing what I can do, and constantly push me to do tasks as simple as flash cards, analog clock quizzes on an iPad, and easy reading comprehension way below my ability level.

The flash cards they make me do are like inference and idioms for third graders. I guess this a result of the cheesy stereotype about people with autism taking things literally. They make me take notes in a notebook on how many I got right or wrong. They even collect data on how many times I apologize.

I feel like a lab rat in a maze and the cheese at the end is when I get to go home. I don’t know what I’m doing there. I’ve asked them what were my goals, and they said that they always change until I am eighteen. This was devastating, because I thought if I played along and tried, I would “graduate” out of ABA.

I also have to make physical eye contact with them no matter what I say about how it makes me feel, and that is really hard. They want me to do it all the time, but that can make me feel uncomfortable.

They are actively collecting data on my eye contact in a room surrounded by screaming children, and they tell me that my conversation is “scripted.” What is natural about this setup? It’s all scripted, like a science experiment. And I am the one who needs to learn about irony?

Recently, they made me do a test where I had to answer a bunch of multiple choice questions, such as, “Are you able to count to three?” And then they made me do more inferences on worksheets. Again. Those “autistic people take things literally” stereotypes. I don’t struggle with that at all, and I’ve been doing it for a while.

They focus on everything I can’t do. They think I’m incapable. Do I seem incapable?

It is way too distracting, and it hurts my head to the point where I can’t talk when my mom asks me, “How did ABA go?”

I feel like they are trying to make me less autistic. They describe things and focus on things that are stereotypes of autism, like conversion therapy.

I’ve told everyone who would listen to me– friends, teachers, relatives, counselors, everyone– except the people at ABA about how much I don’t want to be there. I haven’t told the ABA therapists because they will give me a speech about how it’s good for me to be there, or they will tell me that I am scripting. They never validate my feelings.

The most recent ABA drop off was the most difficult, because not only was I dealing with school, I was dealing with other stressors. Mostly, I could not bear the idea that I would have to do this until I was 18. I had a panic attack after my mom dropped me off, and I ran before entering the door to the clinic.

The therapists who always wanted to “help” me chased after me, and I felt like I had no choice but to run into the middle of moving traffic. I could not work anymore for ABA, and that was what I kept repeating to myself in my aching head as I ran into evening traffic. I tried to run back to the sidewalk, but it was too late. I was hit by a car.

The two behavior therapists who had been chasing me slowly backed away, and I watched them leave me there. That was definitely helpful. I went to the emergency room in an ambulance, feeling traumatized. After all, I got slammed on my side by a car and watched people who said they only want to “help” walk away.

I am worried that if I am forced into applied behavior analysis therapy because of court orders, I can’t survive.

Editor’s note: It is not appropriate to defend ABA therapy in the comments of this article. There are many articles on this site regarding ABA where your counter arguments or questions are acceptable and will be addressed. Any comments left in defense of ABA on this article will be removed and the user will be banned. Thank you for understanding. 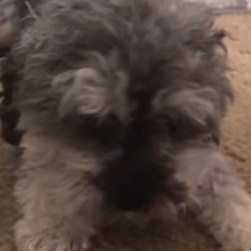 Latest posts by alexanderstreasuresblog (see all) 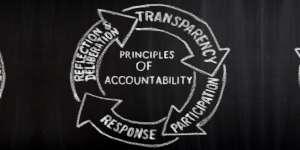