Creative: Hearts of Flesh and Stone 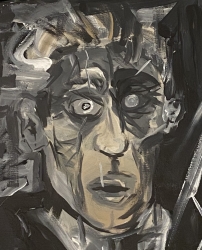 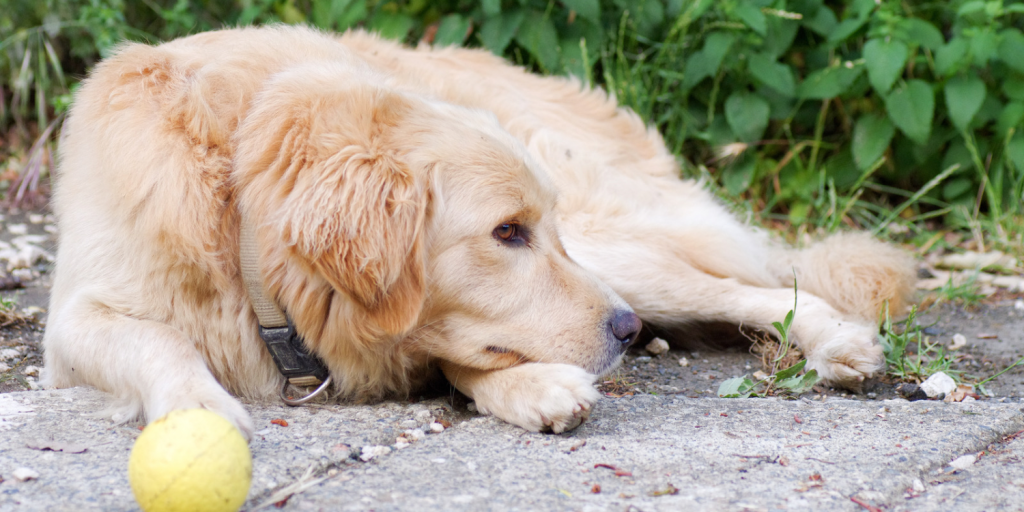 What sweeter purpose exists than the purpose to love?

There is a sweet, old golden retriever who has a master who cages him due to fear he may be taken by someone else.

The golden is led to believe he is special because the master doesn’t want anyone else to have him. The golden retriever has a loyal nature but can’t communicate to his master that he’s not leaving; nor does he have any desire in his soul to do anything but to serve and protect his master.

One day, the master lets the golden retriever out of the cage to get some fresh air. The golden has a moment of freedom as he’s sniffing the grasses and objects planted in the grass. As the tail lifts in excitement, he sees another dog from a different breed, and all he wants to do is smile and gesture hello.

As he walks towards the other canine, his master– who was watching him from inside the home– opens the door, screams at the retriever to get back in the house and scolds him as a “bad boy” as the retriever crosses the threshold.

All he wanted to do was fit in with his kind. He’s deprived of any type of treat while his master comments on his unbathed odors with an authoritative finger two inches from his face.

The retriever can’t express his sadness because his master doesn’t understand vulnerability and compassion. He feels of no purpose or value and lays down for days in sadness.

The master constantly chides the golden to cheer up, and after a few days, the faithful dog is allowed back outside to smell the fragrances of the blooming flowers and the traces of other canines who have passed by the window he’s unable to see through from his vantage point in the cage.

The sense of smell is all he has left. As his sense of sight begins to resurface, he sees another canine approaching the field. The other canine signals to him, “Hey! My master said I can say hello to you, and I wanted to know if you wanted to run and chase a ball with me? I’ll let you get the first fetch since you seem old and harmless.”

The other dog’s master tosses the ball, and the retriever runs with his ears flopping in the wind to express his exuberance. As he gets close to the ball, he slams into the legs of his master who chases him back inside, wielding a stick.

The golden can’t shed tears to express his broken heart, so he is left with keeping his head down. He looks back at the other dog who doesn’t have the ball in her mouth.

The other dog leaves the ball in the field in case he wants to get it later. Weeks go by where he imagines the ball laying there to symbolize a restraint on the purities of joy.

On his birthday, his master tells him he can play outside because the master took the time to give him his own space so he can smell fragrances and see the world. His tail begins to lift as he walks past the threshold that cages him.

As he enters his new world, he sees no world. He sees fence posts, cedar wood from chopped trees, and smells the spoils of nature’s abuse. The grass is fertilized and causes his skin to itch. The retriever looks back at his master to see the master is filming his anticipated excitement.

Knowing his days are numbered, he remembers his purpose to serve and protect the emotions of his master. Forgetting how to raise his tail and smile, he tries to create a sense of relief to give his master the assurance he is loyal and thankful by wagging his tail.

He served his master to the best of his ability, as if there was hope in the next life to get the ball outside the fence. If he can bring his master the ball, maybe the master will understand that his intentions were pure in spirit. If only he can get the ball, he will lay it by her feet and tell her that it’s the only gift he can give her.

He sets his nose under the fence in hopes to smell the drool on the ball a few feet away. A surge of electricity shocks him back away from the fence and causes his heart to stop beating.

Lying in the artificial stage, he remembers the day he was picked up from his master, feeling the fresh air on the way to his new life. His body swells and the collar restricts the circulation for breath.

He failed his master by not showing exuberance and gratitude for the new addition that was built for him. In his last moment, he cries out for one more chance to come back and give his master the comfort and joy as if he were riding in the front seat of the car again, filled with purpose.

His final breath approaches as he hears his master say, “Get the fuck up, you lazy piece of shit!” The purpose dies and the master removes the cedar fencing for firewood.

Randy Vance
I do what I do to make it harder to forget the Disregarded Ones.