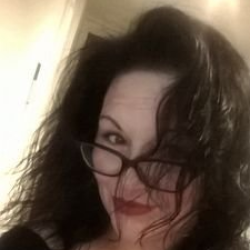 2019-11-22
Previous Post: #ShineOnMax Becomes an International Call to End Ableism and Humanize Autistic People in the Media
Next Post: An Open Letter to Parents of Autistic Children.