An open letter to the Spectator’s anti-neurodiversity article: THE DANGERS OF NEURODIVERSITY 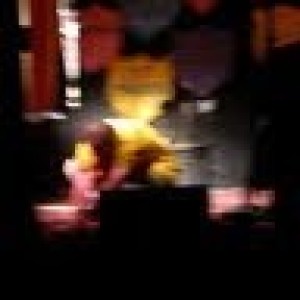 This is my response to the quite-frankly, ravingly-paranoid article I found printed in hard copy in the magazine.  The infamous blogger and social media contributor, Jonathan Mitchell, had submitted the article to the UK Magazine and boasted how he did it for free.  I cannot help but think a vulnerable and cleary depressed and suffering man has been taken for quite a ride here.  He’s being exploited as a means of expressing the agendas of others through his pain.

Mitchell is a member of the AUTISTIC DARK WEB, a person appears to be an autistic, or someone who claims to be, who can only conceive of humanity as being either sick or healthy.  No spectrums of the brain.  They believe the only valid human is Neurotypical.

All else is disease and disorder.  So they invariably express themselves as self-hating and depressed people.  Forever aspiring to being cured, which is a state of being in which, we must assume, they could achieve all the goals they feel they cannot right now and finally be happy.

Only when “cured” can they live the lives they want and do the things they cannot do.  We, of course, believe there is no ‘cure,’ and that the concept and frame of reference it exists in is redundant.  They assert their beliefs absolutely.  They cannot compromise and are always aggressive in their actions towards neurodiversity advocates.

The Spectator article itself can be read here. They don’ like fluffy kittens….

I am a professional autistic self-advocate, performance artist, and autism consultant.

I wish to make the following points about Jonathan Mitchell’s article in The Spectator magazine, dated 19th January, 2019.  On page 18 of the print edition the article appears under the title ‘THE DANGERS OF NEURODIVERSITY.’  It is credited as being exclusively authored by Jonathan Mitchell.

This is a collaborative, two part open letter.  To read part 2, a response in-line with the article, click here.  The following represents my complaints with the article: 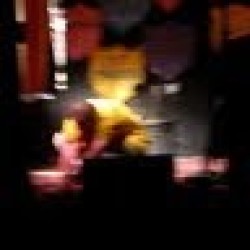