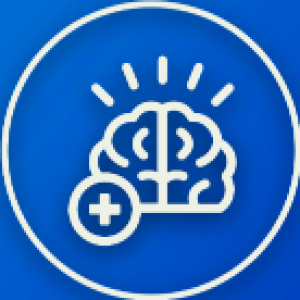 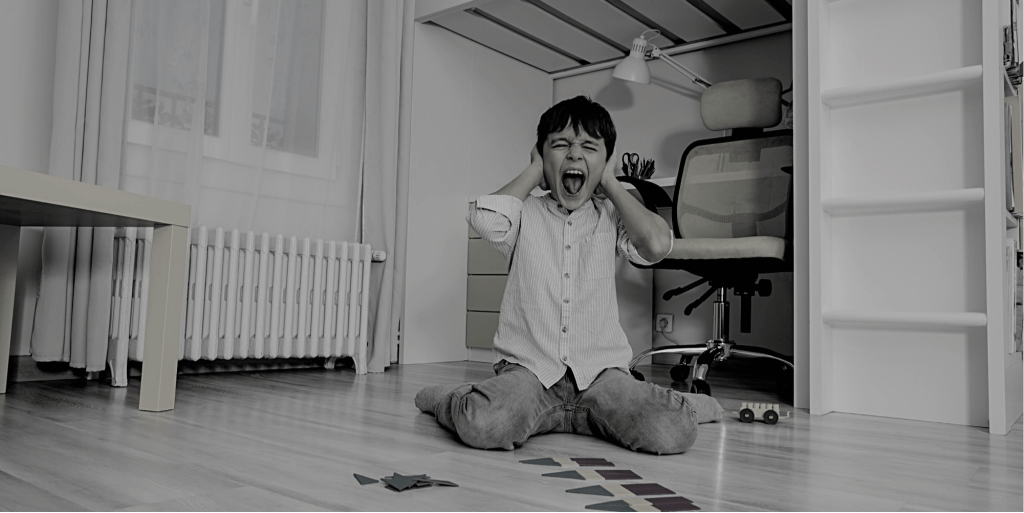 I became an RBT because I saw a real opportunity to help people.

A coworker mentioned that she had been looking into the voices of the autistic community. She said that there was a big push away from ABA. In training, they presented all the research that supports how much better autistic lives are because of ABA; reduced self-harm, aggression, greater adaptive functioning, and less family stress. With that kind of evidence, who could possibly be against ABA?

Our clinic was a part of the new “good ABA.” It checked off all the boxes of what to look for in ABA clinics; “child-led,” “natural environment teaching,” “reinforcement, not punishment focused,” “communication driven,” and “not discrete trial training (DTT).” I was part of a force for good, part of the cutting edge of the field where ABA was seeing true reform.

The longer I worked there, the more I started seeing the red flags that weren’t visible when I initially wore those rose-colored glasses. It started with one of my favorite students, a nonspeaking child who was incredibly intelligent and very funny.

I could tell that he was bored with his programming. 90% of it was maintenance. He already knew how to perform the desired behaviors. The reason they were still there was that the BCBA and others couldn’t reliably get him to produce the behaviors.

We were encouraged to run DTT-style trials with him, where he would get frustrated very easily to the point of self-harming. He was doing this with every tech three times a day, 40 hrs a week.

I started seeing other coworkers gossip about him, discussing how he was “manipulative” because he would seek reinforcement without performing “desired behaviors he knew how to do.” I couldn’t help but laugh at the idea of a 7-yr-old being “manipulative” of adults around them.

That kind of thinking was what led to my first instance of seeing something so morally abhorrent that it was impossible not to speak up. I was shadowing another RBT and watched the student request food on his AAC device. Previously, the supervisor had set up an eating schedule for the kids so they would eat their lunches during the school day, and he was out because of training.

I urged her to let him, but and she brushed me off saying that it would be “reinforcing maladaptive behaviors.” He went to other staff and brought them to his snacks, and everyone ignored him because he was exhibiting “attention-seeking” behavior. He manded over and over again, and it still haunts me hearing that electronic voice from his AAC device say “granola bar.”

I had enough and sat him at the table and gave him food. He continued to cry softly as he ate his snacks, so emotionally overwhelmed he couldn’t stop. I told my supervisor about the incident, and she wrote up a “training protocol” that was posted on the door of how lunchtimes were flexible.

I asked if she was planning on telling his parents and she said, “What is there to tell? A kid having a problem behavior for food? That’s nothing new. We don’t report that kind of thing in our clinic, and if we did, there’d be way too many things to write reports on!”

That’s not where it stopped. Shortly after, another supervisor bragged in a staff meeting about the research they were doing on the IISCA and a functional analysis they ran on a nonspeaking child.

The child had a history of self-harm and aggression, so they were trying to target the behavior so they could “turn it on and off at will.” They first gave the child homework and a bunch of puzzles all mixed together so there was no solution.

In response to this, he didn’t have a “maladaptive behavior,” so they were forced to escalate. They started yelling at each other from across the room (knowing this kid had extreme hypersensitivity to noise) and banging items around the room. They brought in a speaker to blast music that the kid hated. The music was so loud it could be heard in other rooms.

He continued to self-regulate and didn’t have a maladaptive behavior. They started forcing him to watch clips of TV shows he hated and did all of these aversives combined trying desperately to produce a behavior.

Finally, what broke him after 20 mins of what I can only describe as torture, they let him get up as if to let him leave and then forced him to sit down when he had reached the door. The kid started crying, and they considered the functional analysis a success.

I was horrified as my supervisor enthusiastically told me about how much better he was making this child’s life. All I could feel is the deepest pit in my stomach, knowing how horrible my own sensory problems were and imagining that on a child who has no ability to stop it.

In a staff meeting, the BCBA joked that “it’s like he has PTSD or something” when discussing him avoiding the room they were in. Both supervisors and the RBT who were present at the time laughed. She discussed how frantically he would act when she would even start to blast music to “turn on the behavior” and how quickly he would scream “my way, my way, my way!”

She said all of this laughing and boasting about it, and I looked around and saw my coworkers laughing with her. They didn’t understand how cruel it was. They had no training on how to deal with sensory regulation in autistic children.

Every clinic considers itself to be the “good ABA.”

This clinic considered itself as part of the “good ABA” and still does. I had no idea how to report it and was traumatized by my experience. I had heard about how stringent the BACB was with documenting events for them to take a case seriously.

At the end of this, I didn’t have enough documentation to feel like they would truly do much, especially hearing their inaction at even larger ethical violations like JRC’s use of GED shock devices. I could already envision the slap on the wrist or worse, complete dismissal “proving” my supervisor in the right.

I went public with the information, knowing I would be terminated.

Statistically and anecdotally, not every clinic can be the “good ABA.” It’s so easy to lose sight of what’s happening when you’re hearing things described in more appealing language. When valid criticisms are raised, ABA therapy has historically morally disengaged.

I urge practitioners to watch the reaction of refusing to acknowledge harm when presented by autistic people, by coworkers, by supervisees, and by that feeling in the gut that something isn’t quite right. 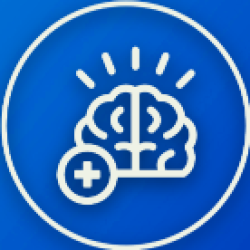 Lieu
Autistic advocate of Life of Lieu, currently studying to be a trauma therapist focusing on autistic trauma. He is researching autistic adult perspectives and their experiences of ABA. Lieu is active in social causes supporting trans rights, mental health acceptance, and child wellbeing.

Latest posts by Lieu (see all)