Confessions Of An Anxiety Junkie 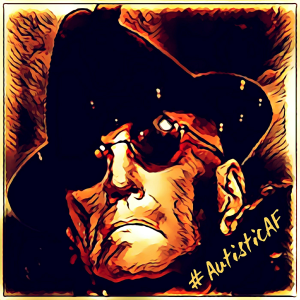 Late in life, I began to suspect that without anxiety, I can’t relate. Even with loved ones. A single case makes the point. I love being alone. And, G-d knows, I love being with my wife.