Information About the Autism Spectrum from Autistic People 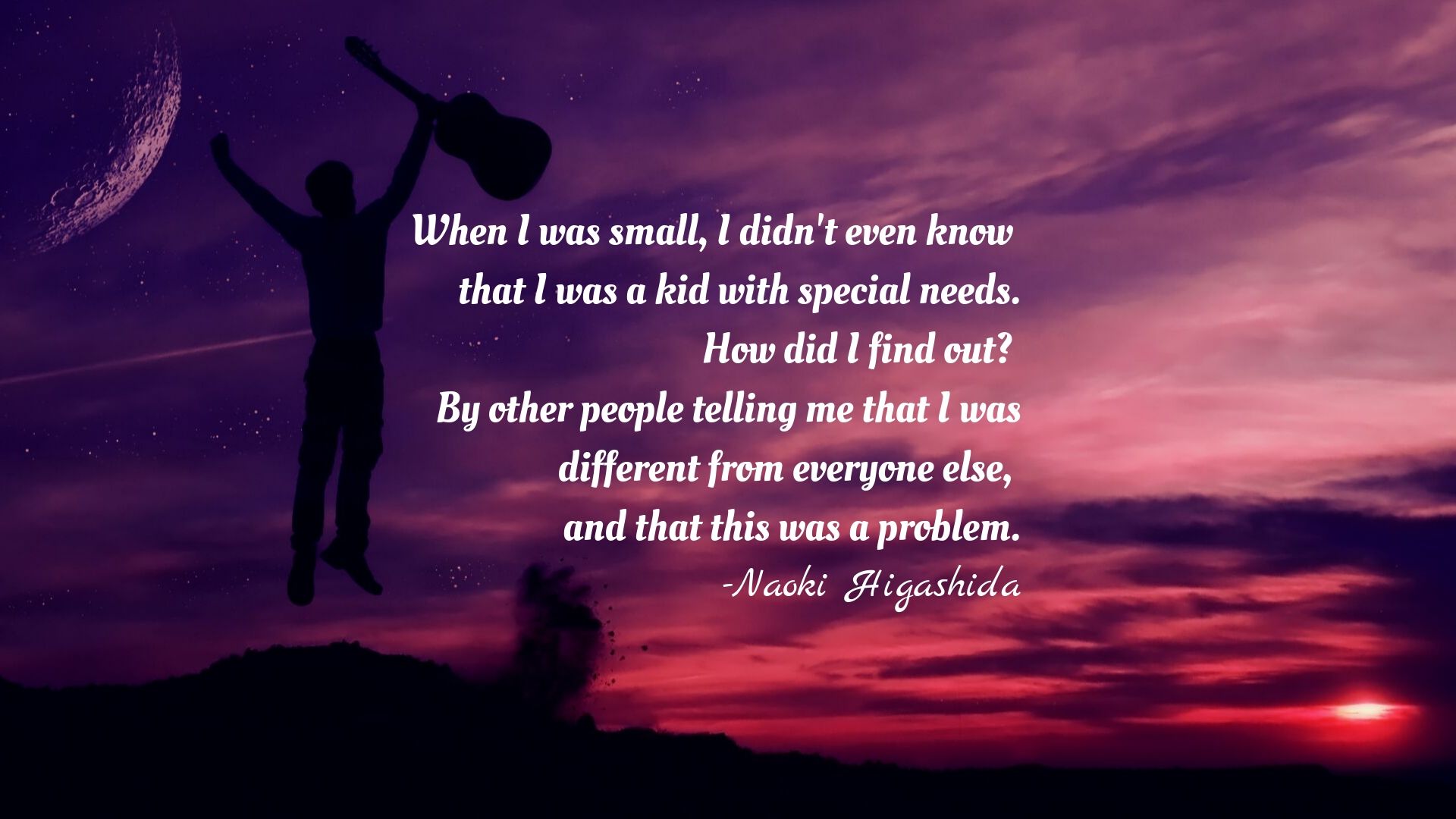 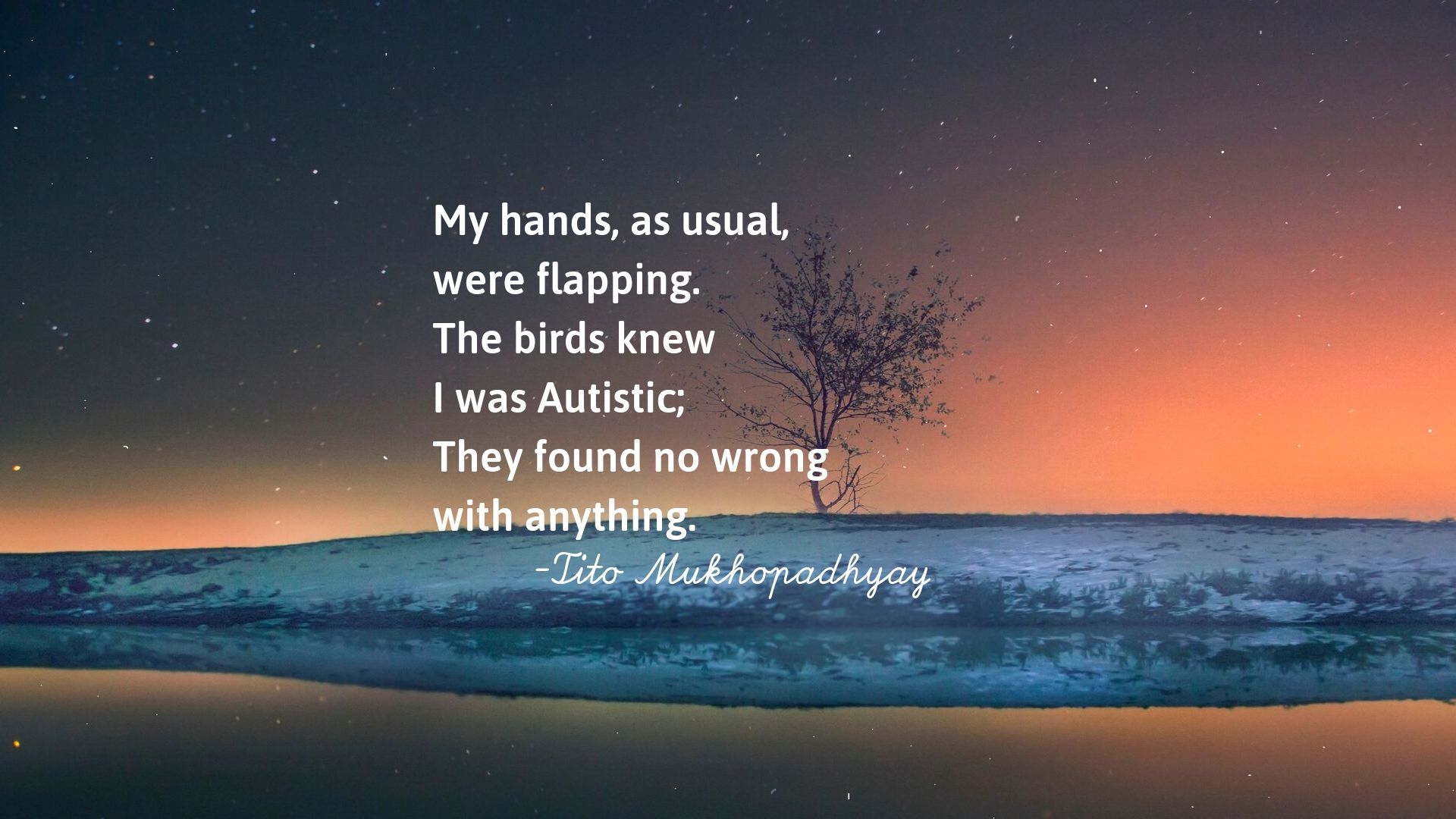 Tito Mukhopadhyay is a non-speaking autistic author and poet. His page was removed by Wikipedia vandals. In protest, The Aspergian is publishing them here. 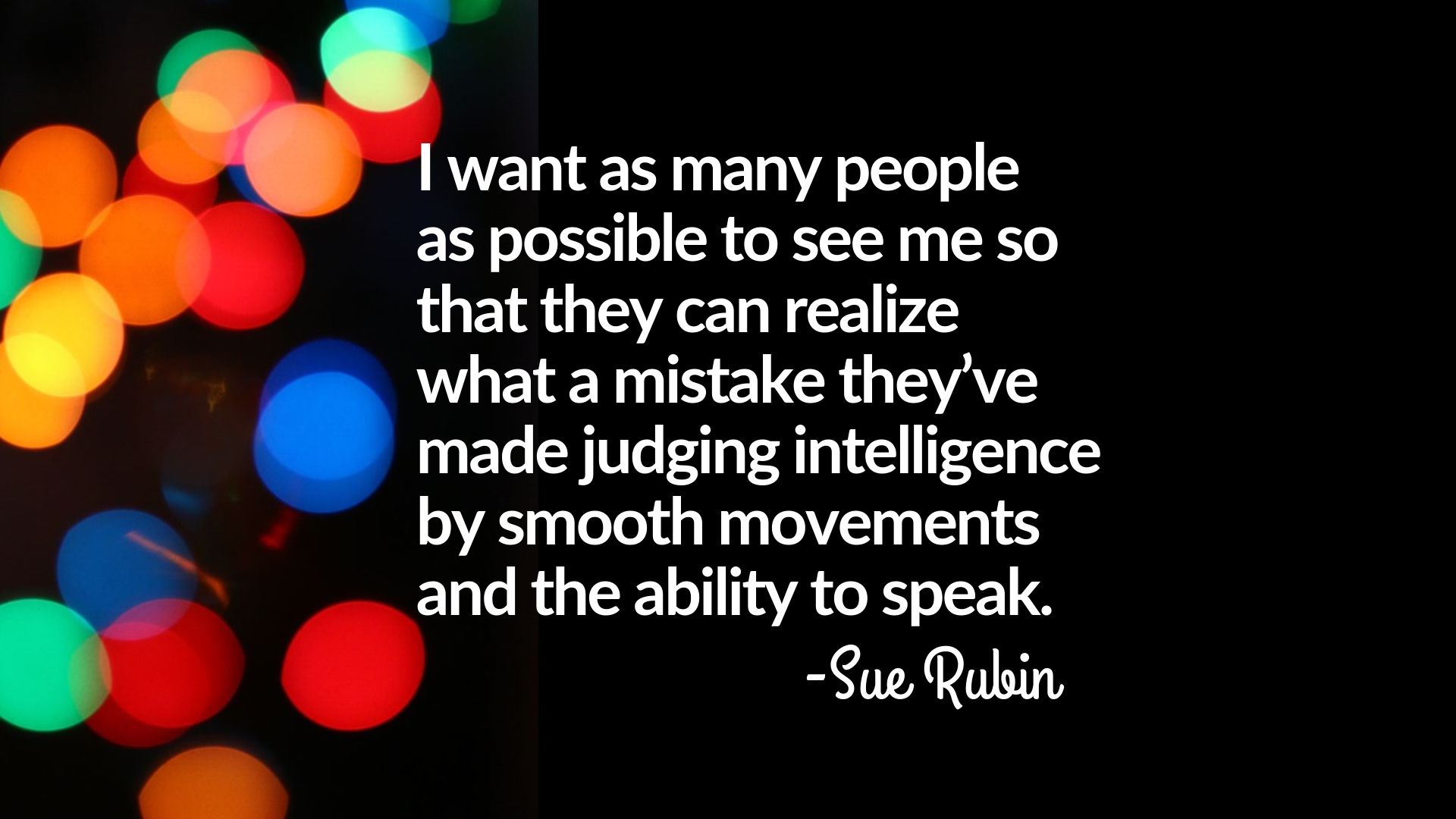 Sue Rubin’s page on Wikipedia was removed due to discrimination and vandalism. In protest, The Aspergian is reposting and editing the pages of nonspeakers. 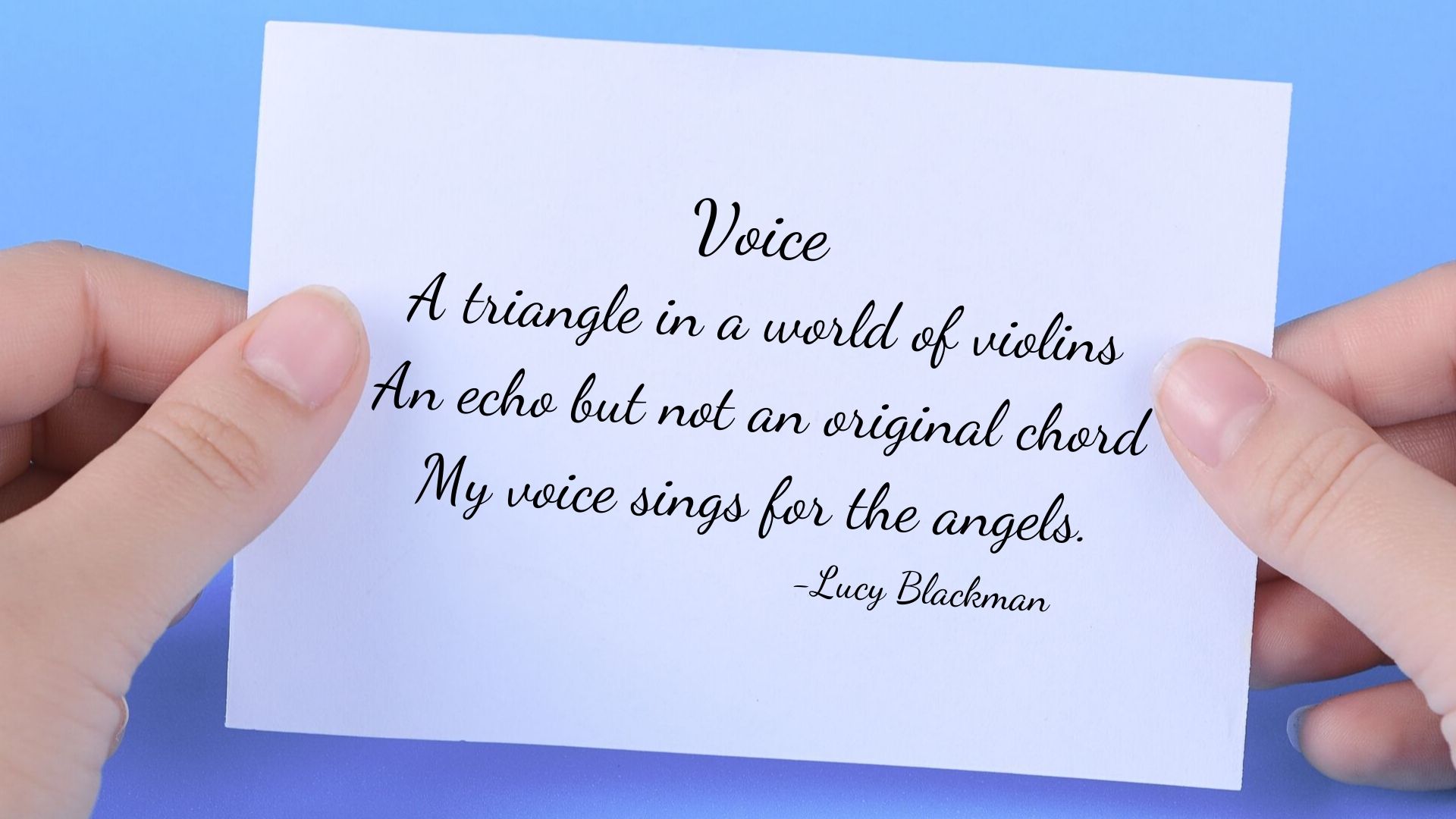 Anti-autistic editors at Wikipedia have gotten many autistic pages removed from the site because they take issue with the way they learned to communicate. We are republishing the pages in protest. 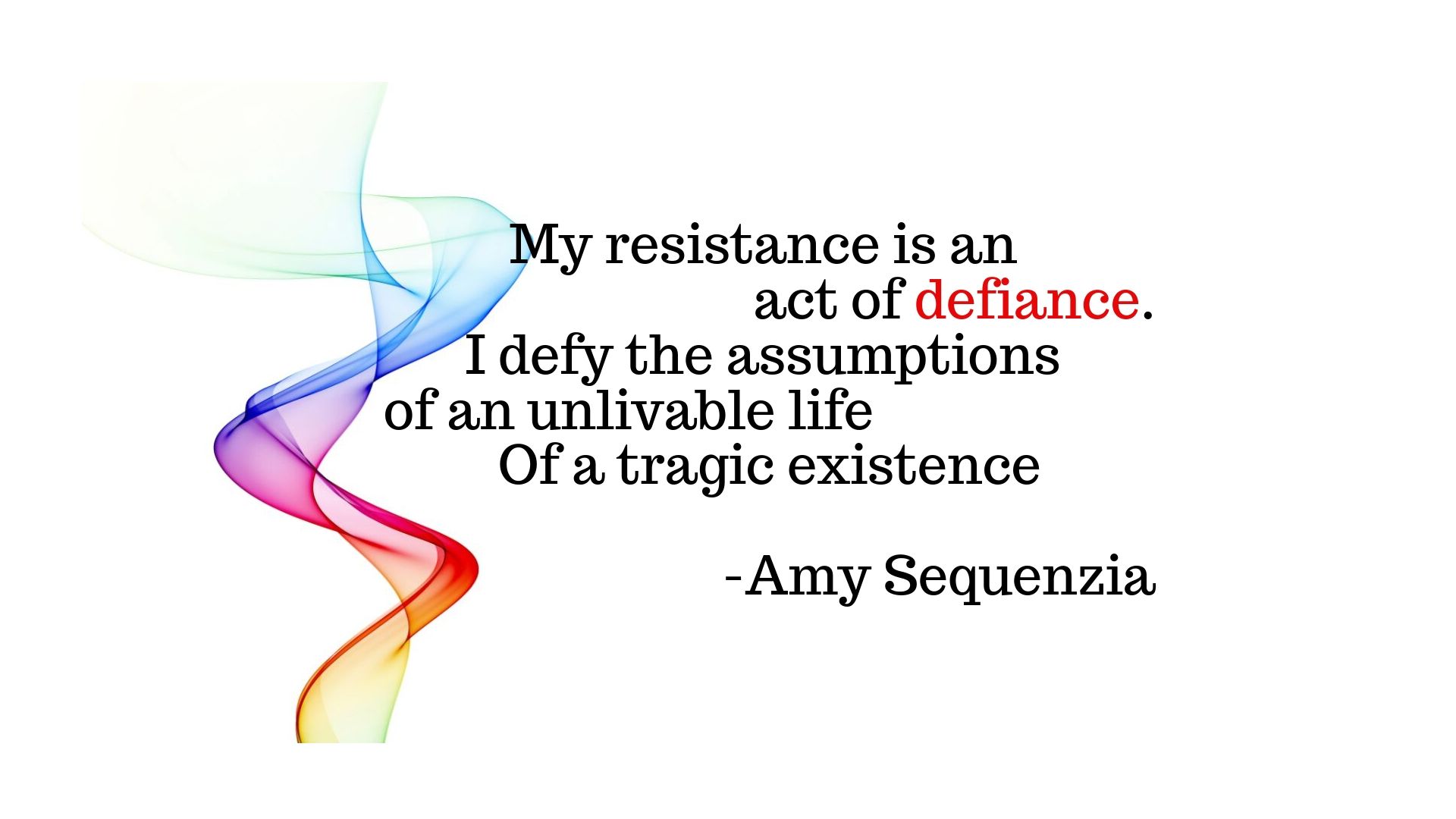 When non-speaking autistics are given tools and choices for ways to communicate, to express themselves, they are empowered to become the authors of their own narratives.  In doing so, the power to own someone else’s story and control the autonomy of non-speakers is removed from institutions, systems, and individuals.  Because of this, corporations, “charities,” and […] 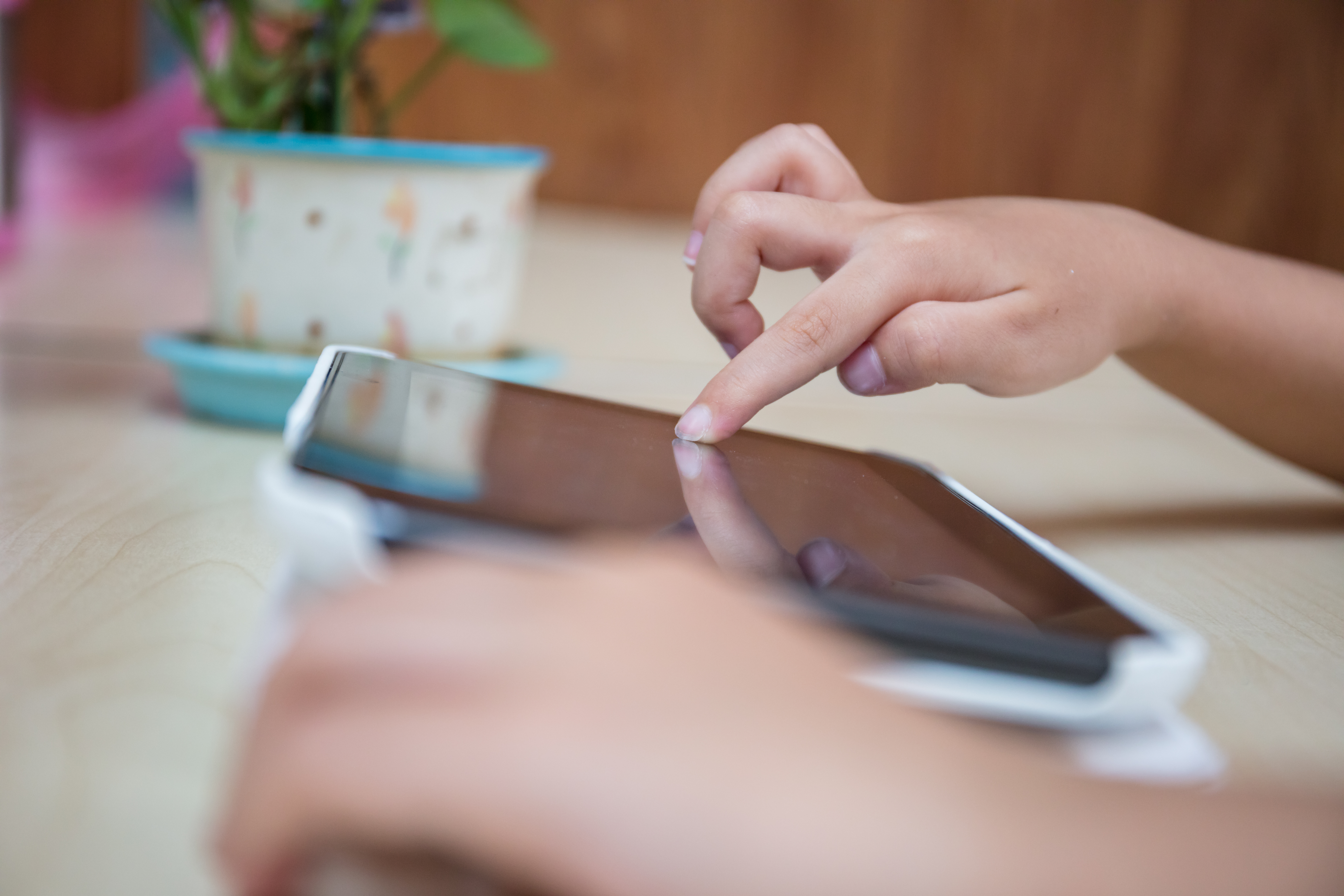 Over the past few months, I was involved in an editing dispute on Wikipedia involving the efficacy of facilitated communication (FC) and Rapid Prompting Method (RPM). What began with one contentious edit has now resulted in the deletion of the following biographical articles of autistic people from Wikipedia: Amy Sequenzia, a prominent non-speaking self-advocate who […]

Behaviorism is Dead. How Do We Tell The (Autism) Parents?

Dog trainer Carol Millman is back with another article looking at the archaic science of behaviorism and why it should have been retired long ago.

This will be the most unexpected approach to suicide prevention you have ever encountered, and therein lies the beauty of this article.

Pathologisation of life and neurodiversity in W.E.I.R.D. monocultures

As long as society confuses homo economicus with homo sapiens we are more than “a bit off course”. The exploitative nature of our “civilised” cultures is top of mind for many neurodivergent people. In contrast, many neuronormative people seem to deal with the trauma via denial, resulting in profound levels of cognitive dissonance.

Osime Brown: A Life Sentence for Not Stealing a Mobile Phone

Osime was sentenced to 5 years in jail for a crime he didn’t commit. Now, Osime has been scheduled for deportation to Jamaica where he knows no one and would have nothing.