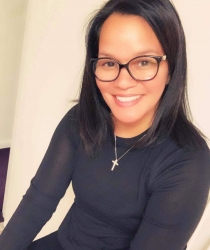 Why Autistic Kids and Adults Develop Intense Fears and Phobias

Social Stories for Autism and the Harm They Can Cause

Breaking News: Matthew Rushin has been offered a pardon