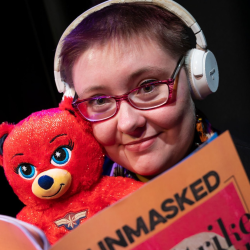 2020-09-14
Previous Post: The Hunt for a Minnesota Karen Leads to Shocking Information from the Minnesota Autism Council
Next Post: Book Review: The Kiss Quotient by Helen Hoang