Why You Should Debate Neurodiversity2 min read 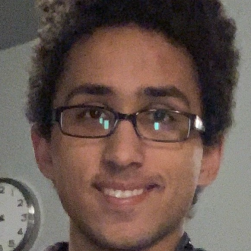