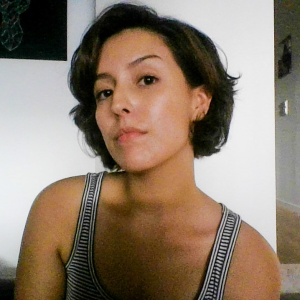 This particular deep dive came after my recent ASD diagnosis. I was diagnosed at 24 and was experiencing confusion, relief, anger, but mostly consuming wonder. So I did what most people my age do when they don’t understand something. I Googled. I Googled the shit out of autism.

Autism is working its way into every aspect of our world. How can it not? We are everywhere. We are on every continent and in all the histories. We have always been here, even if the world didn’t yet know what to call us. The branch of society known as academia also bears the impression of autism. It was in this space that I was introduced to the term “neuroqueer.”

I was drawn to the term when I first read it, even before I actually had a clear understanding of it. That term seemed to connect something that I hadn’t been able to before. Does my neurological difference affect my concept of gender and sexuality?

Disclaimer: I am not an authority on neuroqueer theory. I am merely an obsessive gatherer of information. I will relay what I have gathered from researching neuroqueer theory and do my best to represent it faithfully, but as with anything, the lens through which I see is biased, and there is nothing I can do to fully rid myself of it.

Where did the term come from? 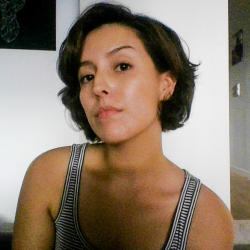