The Return of an Old Stim 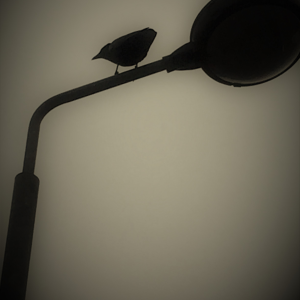 What a joy it is was to make art. It used to be my whole world, and I devoted my life to it. Something strange happened though and it stole my creativity from me for a number of years. I had a mental breakdown and ended up in a psychiatric hospital and became heavily medicated.

I was sent for therapy, and I divulged to my therapist, Dan, that I feared therapy would erase my need for creativity. I had to take the risk nonetheless because I had already taken an overdose and had started self-harming.

Unfortunately fortunately, my fear came true and upon my recovery, I had no interest in art whatsoever. Something that had driven me to obsession for most of my life was suddenly gone. Needless to say, I was terrified of being without it.

During this time I had an epiphany of sorts. I realised that since I had recovered and was mentally well and strong for the first time in my life, I no longer needed art in the way that I used to. It had suddenly become irrelevant.

In hindsight, I now recognise it as a stim. I tried to return to art after three years away from it, but my mind was blank and nothing happened. I had no idea what I needed art for anymore now that I had been through therapy and was mentally well. I decided that I wouldn’t try and make art again until I felt the urge to. Eight years went by without a single spark of creative energy.

Last week, I made these drawings for no other reason than pleasure. Did I enjoy it as much as I used to? Nowhere near it, but I didn’t hate it; and although I’m not entirely happy about aspects of these pieces, there is enough in it for me to want to do it again.

That’s all I want. To make art the way I used to but in the knowledge that it is my stim and through it I can soothe myself.  I can escape the noise of the world for a while, and embrace the calm that it brings me. Who knows, maybe I’ll even start selling some paintings in the near future? 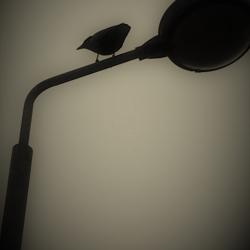 Spectrum Hacks
Tackling the myths and sharing the hacks